Northern Australia is a big, empty place. Or at least it seems that way at first glance. Spend some time in the outback, though, and you will discover a tight-knit network of small communities. You will find people from all walks of life and encounter some of Australia’s most stunning scenery.

It is also home to some of Australia’s most unique plant and animal species. During the course of an average day I will encounter a host of native wildlife. Birds, lizards, insects, kangaroos, wallabies and a whole range of other mammals happily co-exist with our herd. This is an indication that the landscape is intrinsically healthy.  However, to remain healthy, landscapes need people. 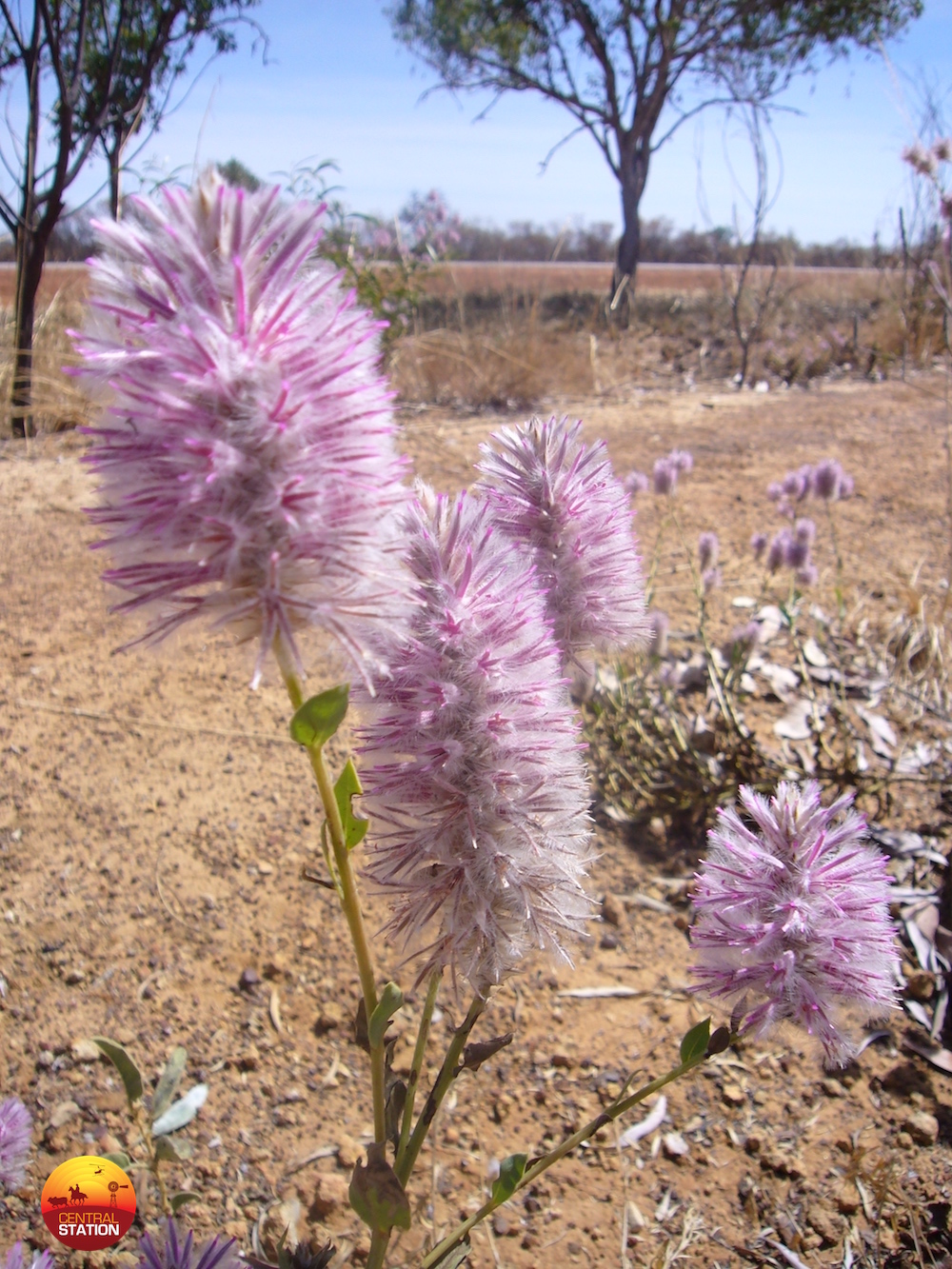 Mulla mulla – one of my favourite native flowers.

And for people to remain in a landscape they need to have a consistent, reliable source of income. In outback Australia, this is largely pastoralism. And pastoralism requires live export.

Why do we even need a live export industry if it is such a small percentage of overall beef production in Australia?

The majority of northern Australia is not suitable for anything other than extensive livestock production (and in some cases mining). The soil is inherently infertile, and the rainfall is too variable to make broad-scale cropping a feasible option. It is just not realistic to think northern Australia could be turned into some vast national park. The relevant state agencies tasked with looking after existing parks and unallocated land are woefully underfunded and struggle to look after the country they already have.

People are needed to manage threats to biodiversity such as weeds, feral animals and wildfire. In my opinion, the only greater threat than these three factors to our native fauna and flora is habitat destruction (think broad acre monoculture cropping and urban sprawl).  But in order to manage the country, people must live in it.  And the best way to ensure people continue to live in and preserve our wild places is to ensure a decent living can be made by doing so. 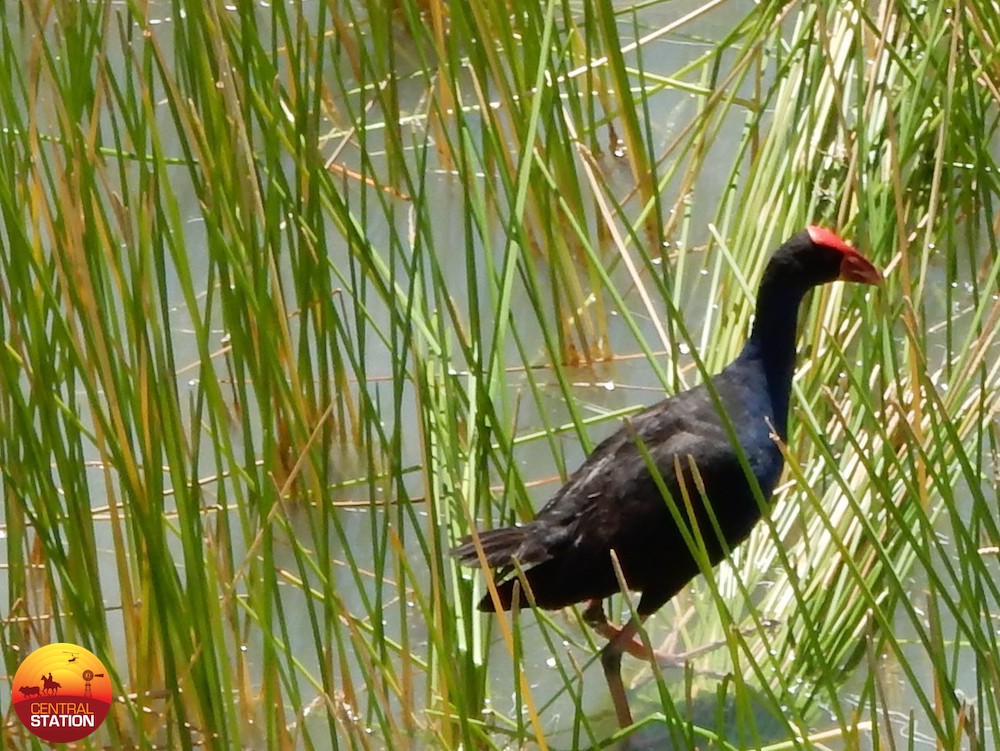 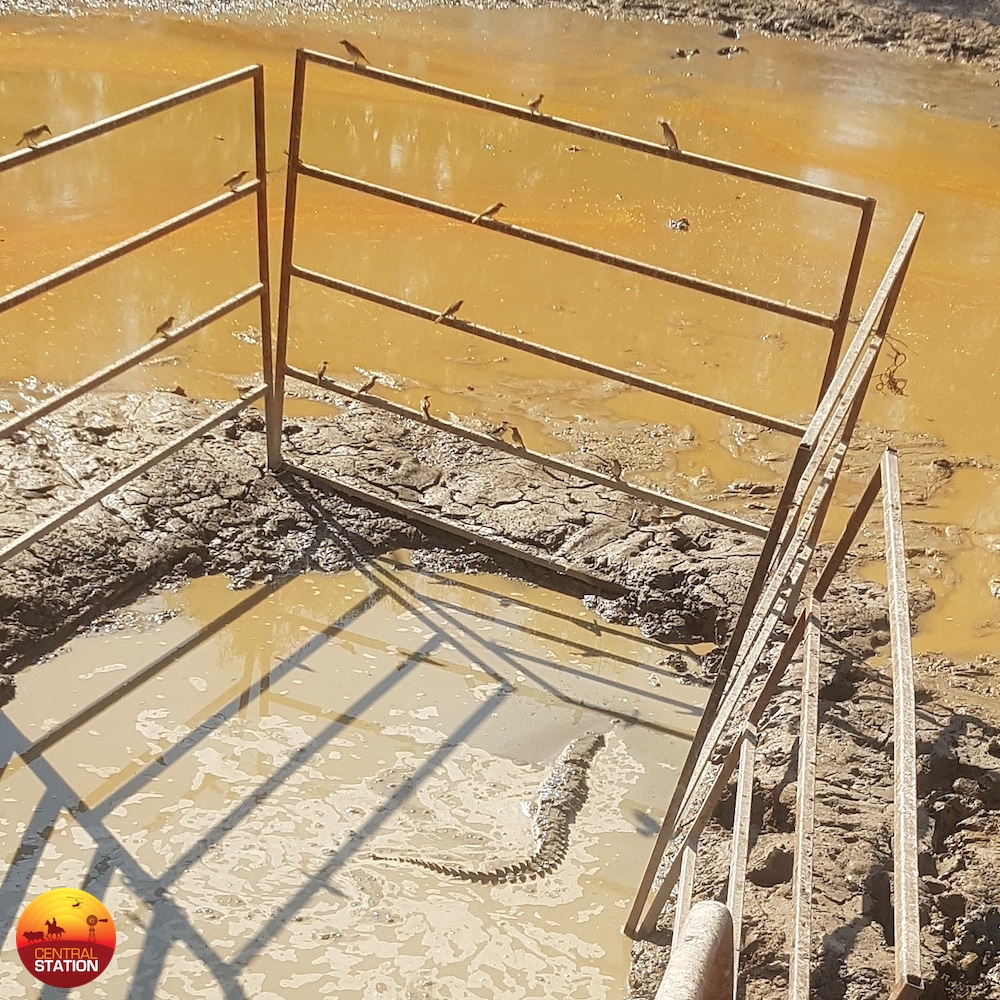 An extremely rare wet season visitor – a fresh water crocodile that got lost in the floodwaters and ended up in the middle of the desert.

Live export is by far the most profitable trade we have.  Profit is important as it allows pastoralists to invest in their country and address land degradation issues. The old saying “It’s hard to be green when you’re in the red” is still very true today.  It makes sense to continually strive to improve land condition as it increases overall productivity.  And well managed land is not only better for cows and business, it is better for native wildlife and plant life, too.” 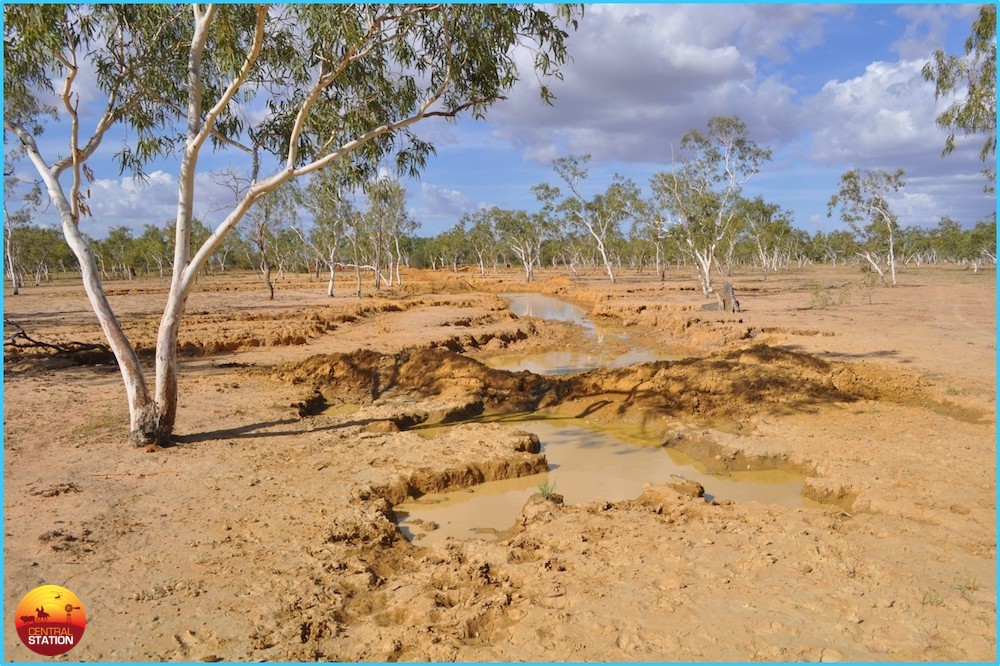 The cost to government for paying someone to provide the services our land managers already do on a daily basis would be enormous. The best way to ensure land is cared for is to keep those who are passionate about it in the system. Unless the rest of Australia is prepared to put their hand deep into their pocket to pay for someone to manage these areas, I believe the job should be left to those who do it best – the beef producers who live, work and breathe the northern rangelands.

Couldn’t countries like Indonesia grow their own cattle and then there would be no need for live export at all?

At various times there has been a push for countries like Indonesia to become self-sufficient in beef production. This is not surprising as food security is a major concern for all, and national shortages can lead to civil and political unrest.

However, Indonesia is an archipelago made up of over 17,000 islands. They simply do not have the space that we do in northern Australia.  If Indonesia were to seriously attempt to breed enough cattle to feed the population of around 264 million people, there would have to be wide spread clearing of the remaining forests. The environmental consequences of this would be devastating. Important habitat for endangered species such as orangutans, Sumatran tigers and Javan rhinos would be destroyed.  Indigenous people who live in the forests would also be displaced and their culture lost. This would be a terrible legacy for the world.

In contrast, northern Australia is perfect for breeding livestock.  The extensive areas allow for free-range grazing and co-habituation with native species. What northern Australia can’t do efficiently, however, is fatten cattle.

This is why our trading partnership with Indonesia is so complimentary. The feedlot industry in Indonesia is highly efficient and utilises a range of by-products from other food manufacturing industries that allows for cost-effective feeding of cattle.  In short, we breed ‘em, they feed ‘em.

As a nation we have a proud tradition of being innovative, resourceful and efficient producers of food. Introducing bad policy that makes us less economic, environmentally unsound and has negative implications for true animal welfare is just plain stupid.

Live export is a complex issue and while it may seem remote to urban Australia, the implications of banning the trade are far-reaching and serious.