The Northern Beef Development project aims to support the northern beef industry to become more prosperous, resilient and sustainable to meet this growing demand for products.

It is part of the department’s integrated approach to building a stronger agriculture and food sector in WA’s north to support local job growth and regional economic prosperity.

Formerly known as Northern Beef Futures, the project was reviewed in 2017/2018 to place a stronger focus on initiatives that deliver the greatest return on investment, including innovative new crop trials, improving regional infrastructure, supporting practice change within industry, and policy development that will lead to improvements in productivity.

The collective outcomes of these pillars will provide the building blocks for a stronger, more diverse and resilient beef industry in the north. Hi, I’m Trevor and I am the Manager of the Northern Beef Development project, based in Broome. I have a good understanding of cattle enterprises from all perspectives having initially attended a rural college, worked on cattle stations in the Northern Territory and, more recently, established my own cattle stud in New South Wales. I’ve met quite a few pastoralists in the area already from my previous travels as a seed stock producer and prior to that I spent 26 years in the military as a soldier and officer working in management and engineering which complements my animal science background. Hello I’m Mariah Maughan. I’m originally from the small town of Harvey in the south west of WA. After finishing school I moved to the Kimberley to work as a ringer on Liveringa Station where my passion for the northern beef industry began. Afterwards I went on to complete my Animal Science and Animal Health Degree at Murdoch University in Perth.  I work as a Development Officer based out of Broome, and am excited about contributing to the growing industry in northern Australia. 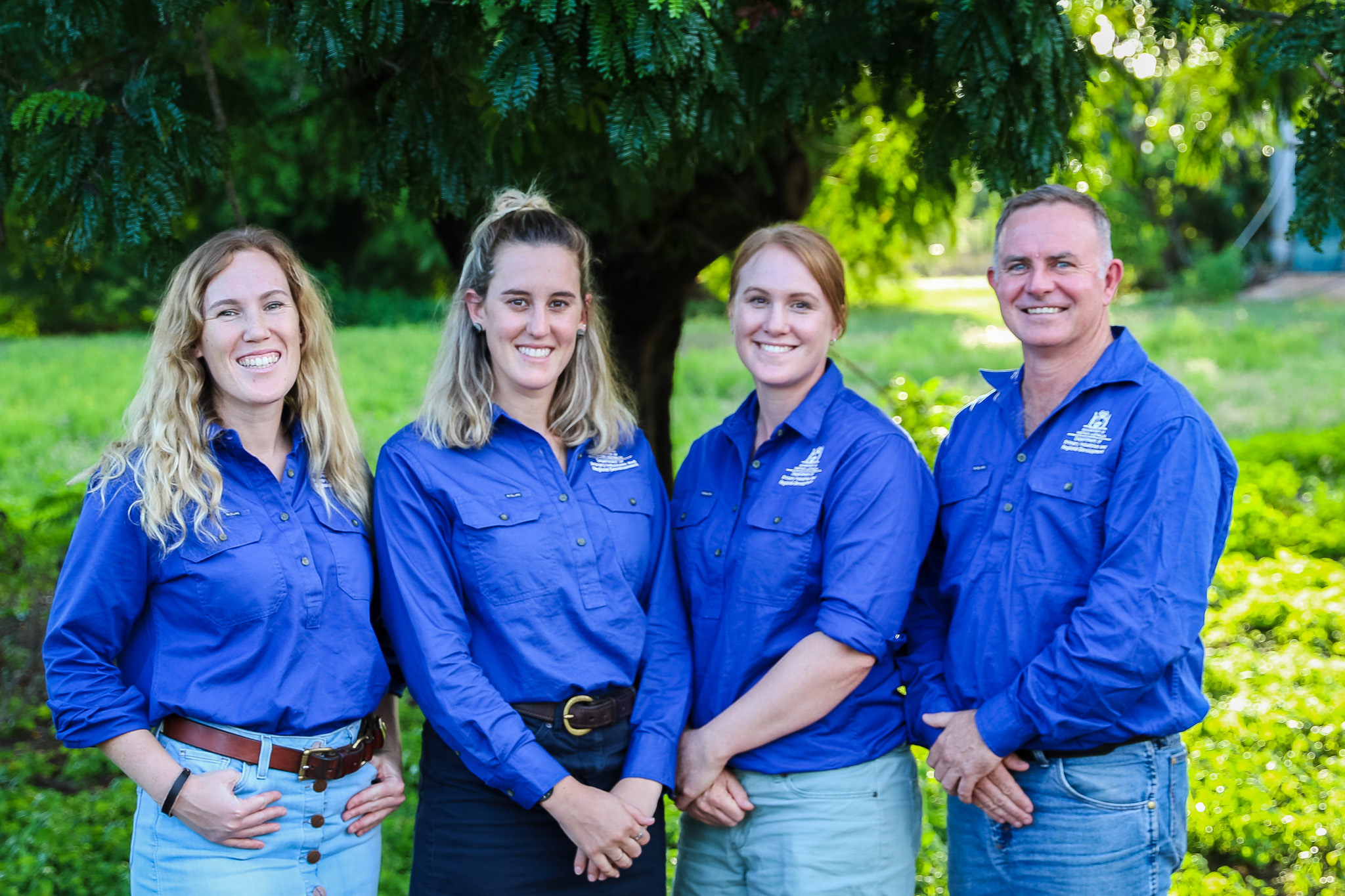