Whether you are born into it, married into it or just fell in love with it, those in agriculture are simultaneously dealing with drought, floods, bushfires, fluctuating prices, international trade tension, animal welfare and misled consumers. Livelihoods are reliant on something completely uncontrollable – the weather. There are good times, great times in fact – but the hard times are just that. 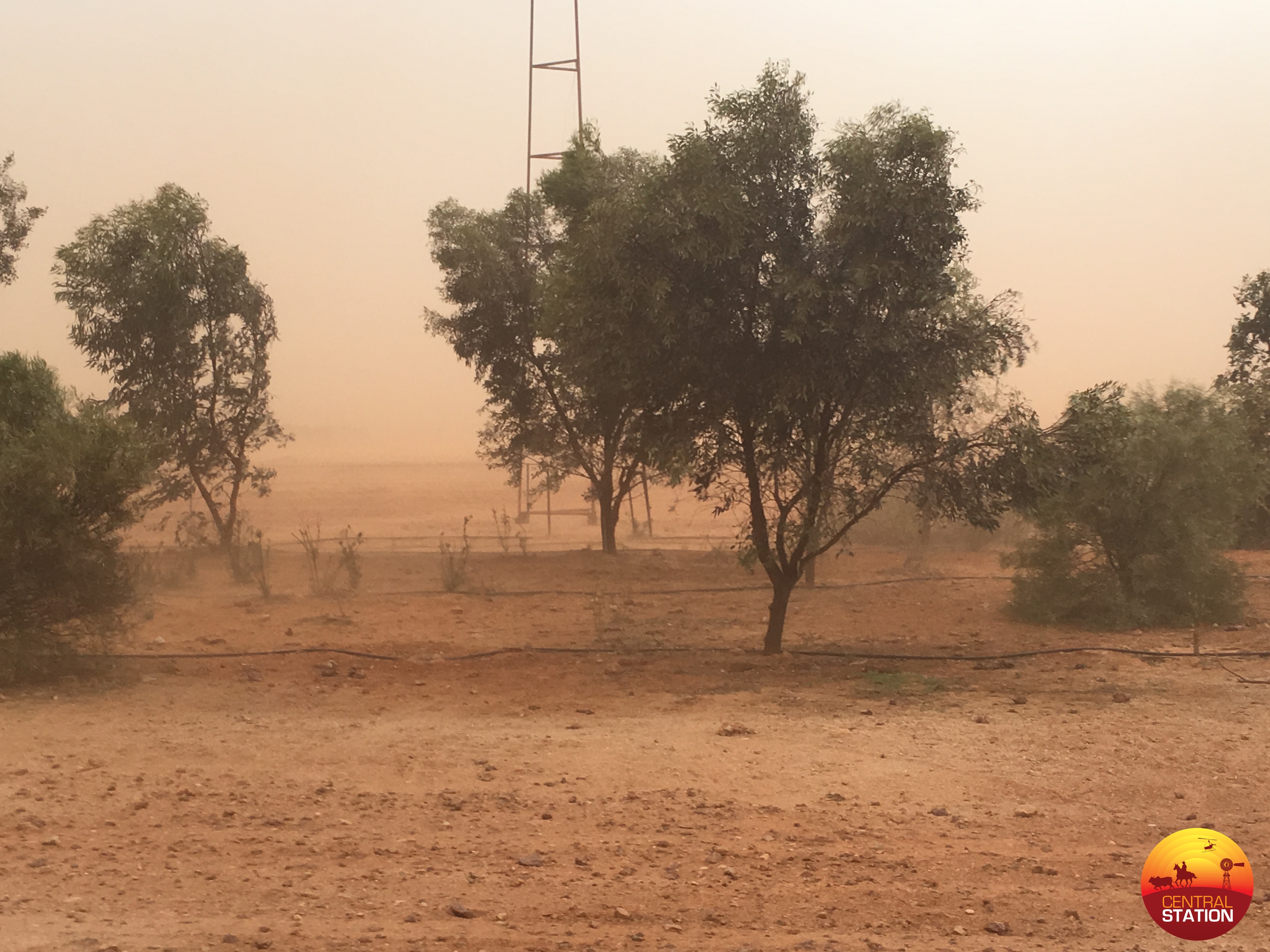 For someone foreign to what drought, fire or any other disaster may look like, can you imagine going to work for months on end, sometimes years and doing it for free – not getting paid, your income at a standstill. The bills keep coming, the expenses pile up. This lack of control creates panic and heartache. Suffering silently, too proud as most country people are to let it beat them. But what astounds me, are the assumptions made. 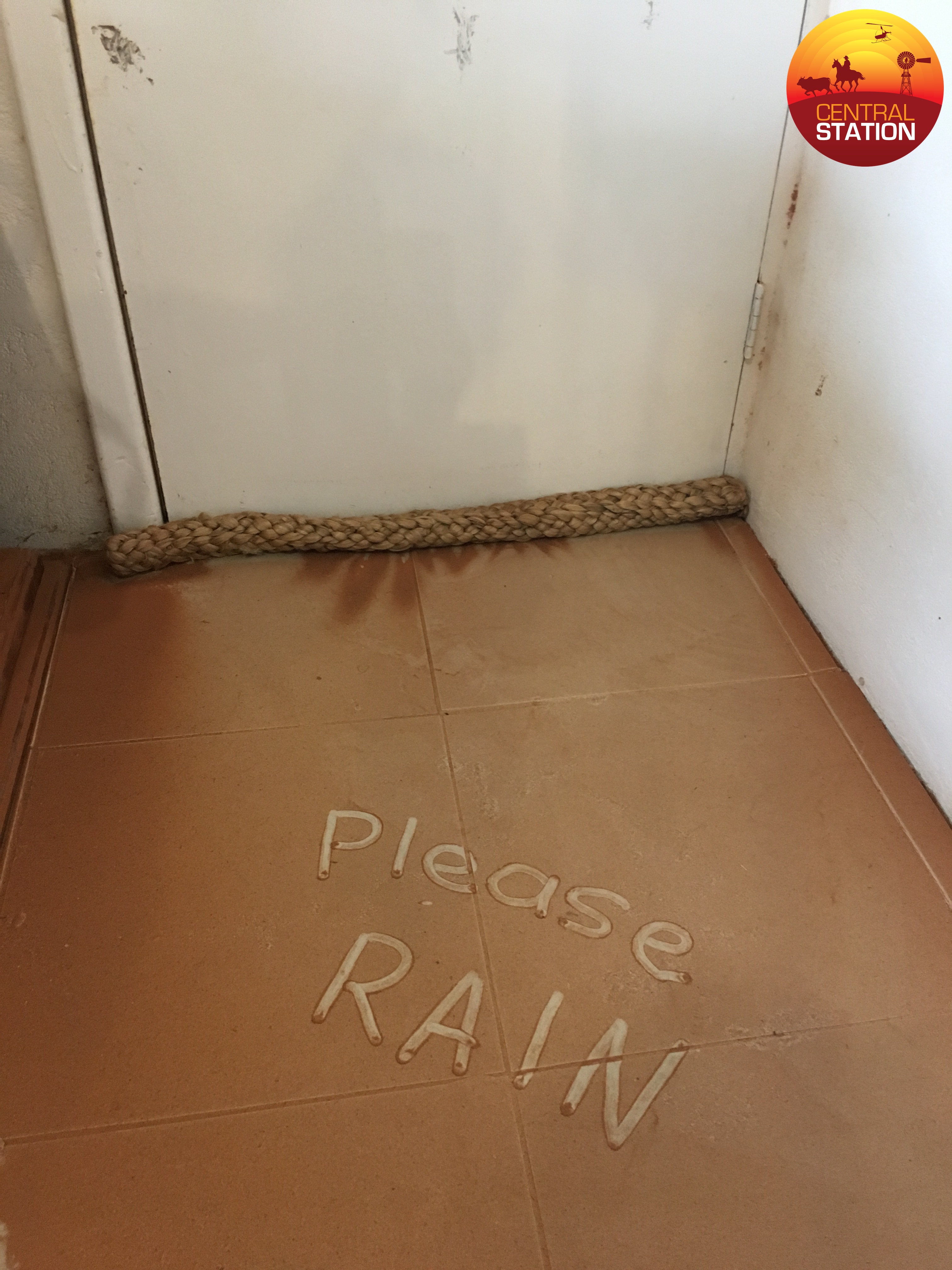 The media have a part to play in falsifying the real picture. One rain event in one area of a state does not break the drought, nor does a truck load of hay donated to a family get them out of all trouble. Organsiations like Rural Aid are incredible for the support and in what they are doing for rural Australia but it is frustrating when unknowing individuals believe that the hay is a complete fix for the drought – for some the hay may last a month, others a week, some maybe a day – and it is not to fatten animals but merely to keep them alive. 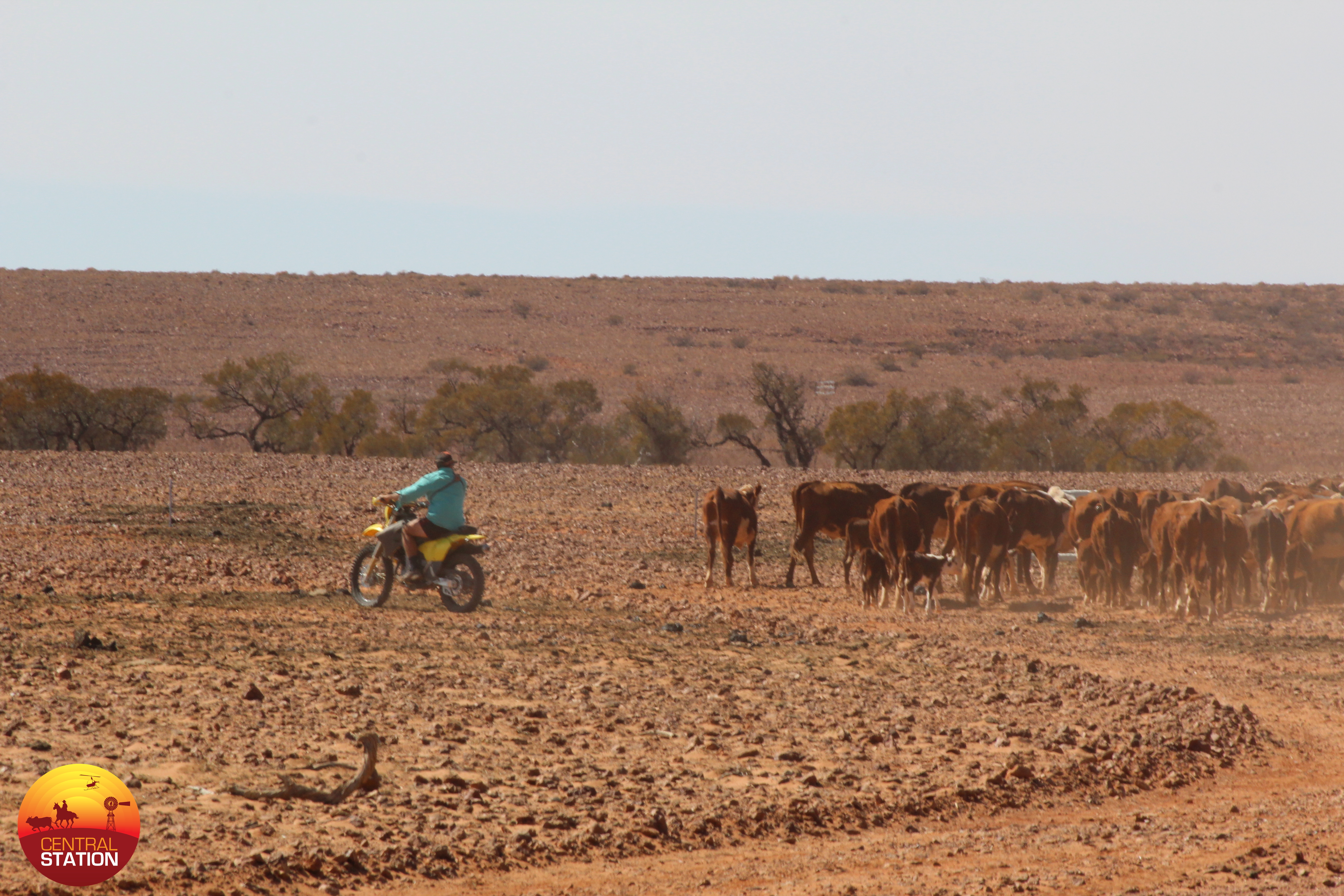 Farmers ARE still driving their families around in large 4WD’s, yes even in the middle of a drought and why, you might ask? Because if families could drive around in a small sedan for ¼ of the price, they probably would but that would be about as handy as using a ute as an ambulance – everything has a purpose and living where we do requires a reliable car to get us through dust, rocks and hopefully one day, mud! 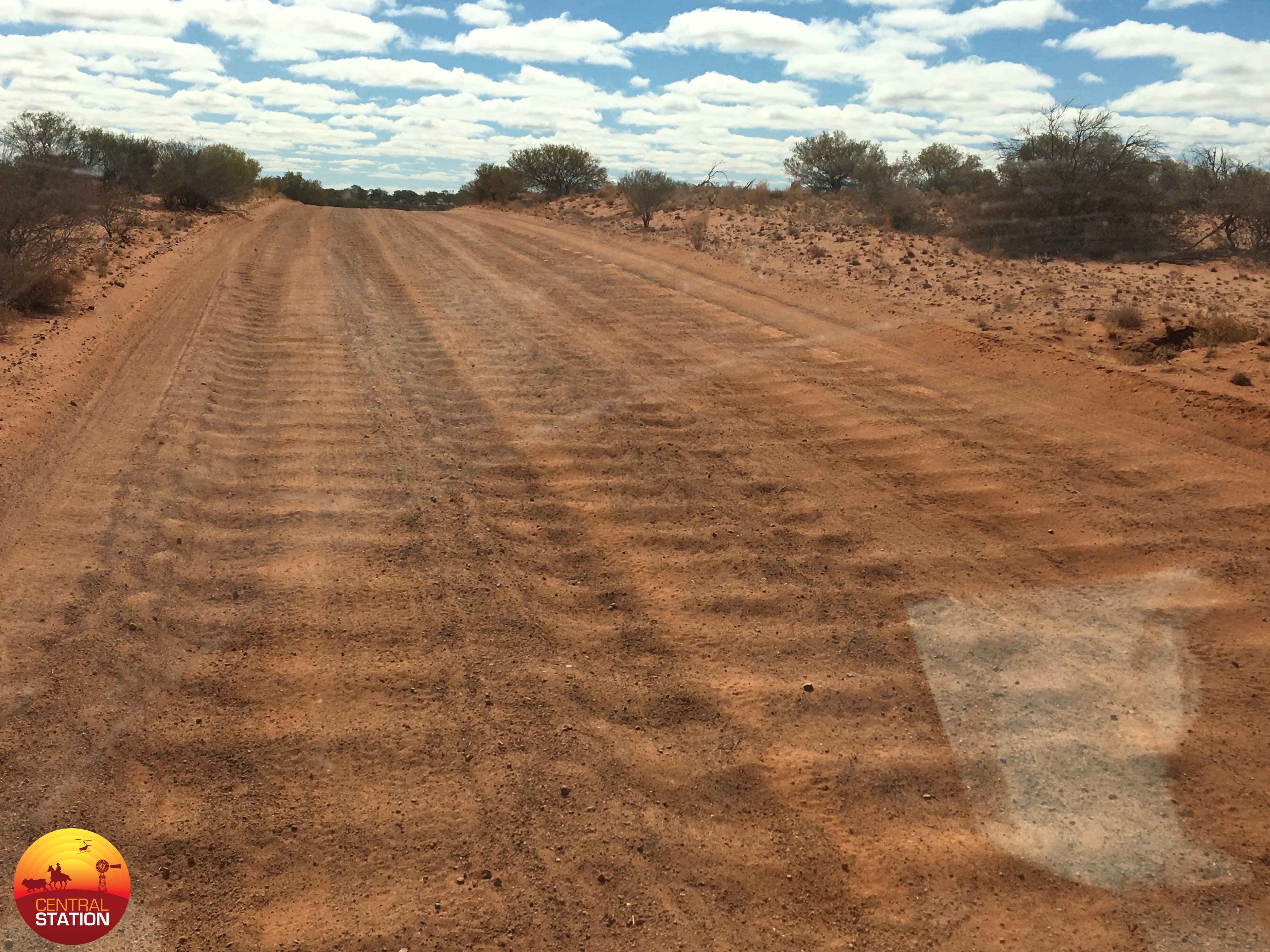 The main road – a corrugated one.

Schooling is no different. Some are quick to judge that people are whinging drought yet still sending their kids off to elite boarding schools. Before making such judgement, think for a moment. For many, there are no other options with secondary schools being hundreds of kilometres away. If they could send their kids to schools that cost a fraction of the price – they probably would. You cannot question the importance of a child’s education and learning opportunities and families, no matter how hard the situation they are in, will make sure of this. 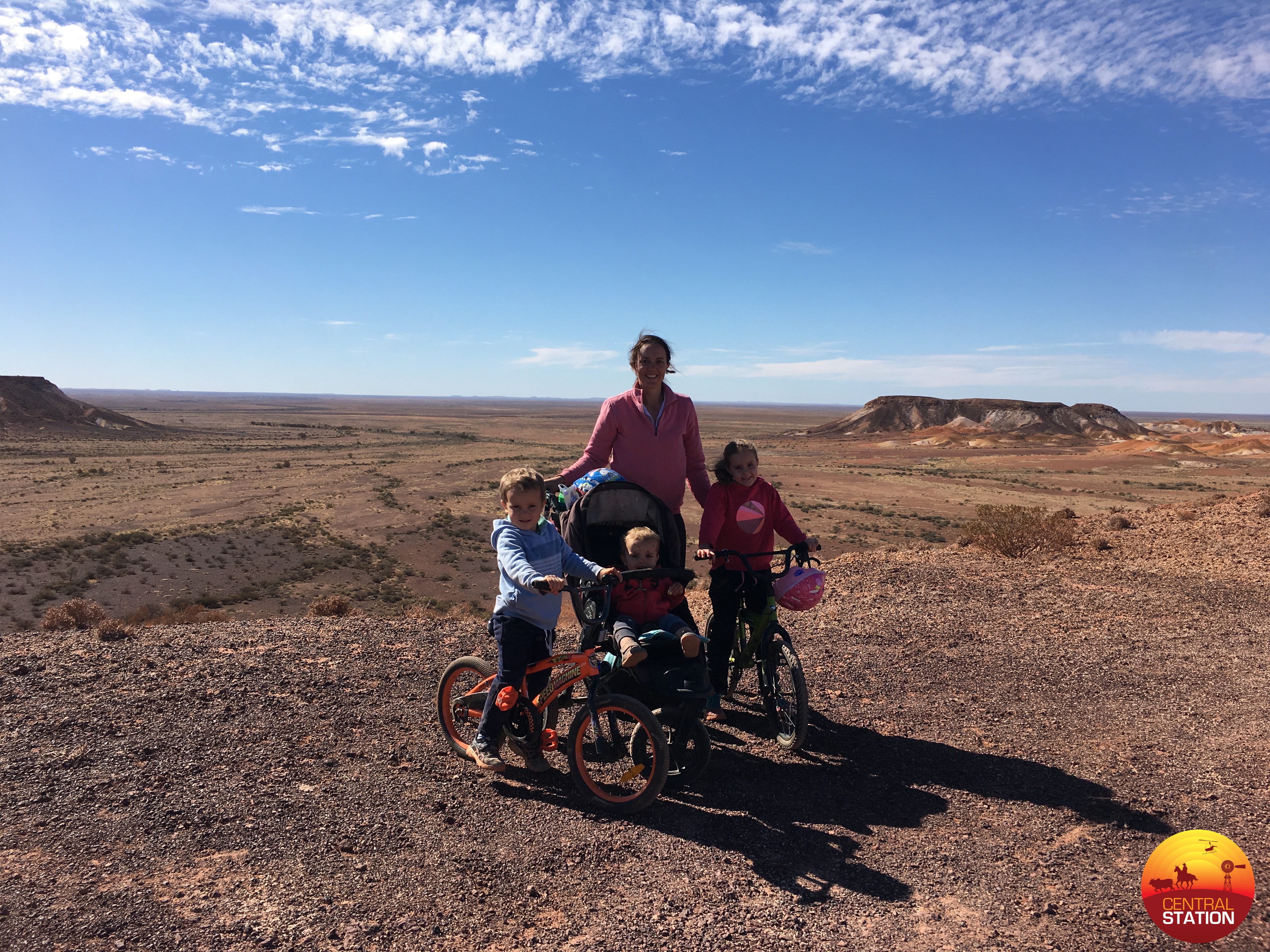 School from a different view.

In recent times, added pressures have been added to the realm of agriculture with the input of vegans and other minority lobby groups that are devastating to some businesses. Veganism is not new but social media has created an opportunity for sharing of misinformation with facts being ignored, putting fear into those that don’t have the knowledge. If the story is not told properly, then people will continue to get the wrong idea. It is important that people choose to eat what they want to eat but not to force feed the rest of the country with their uninformed opinions. At times it seems a small minority group sneezes, and the agricultural industry is hit with another cold, not helped by the exposure received as a result of the media with a number of celebrities having become experts in agriculture overnight. 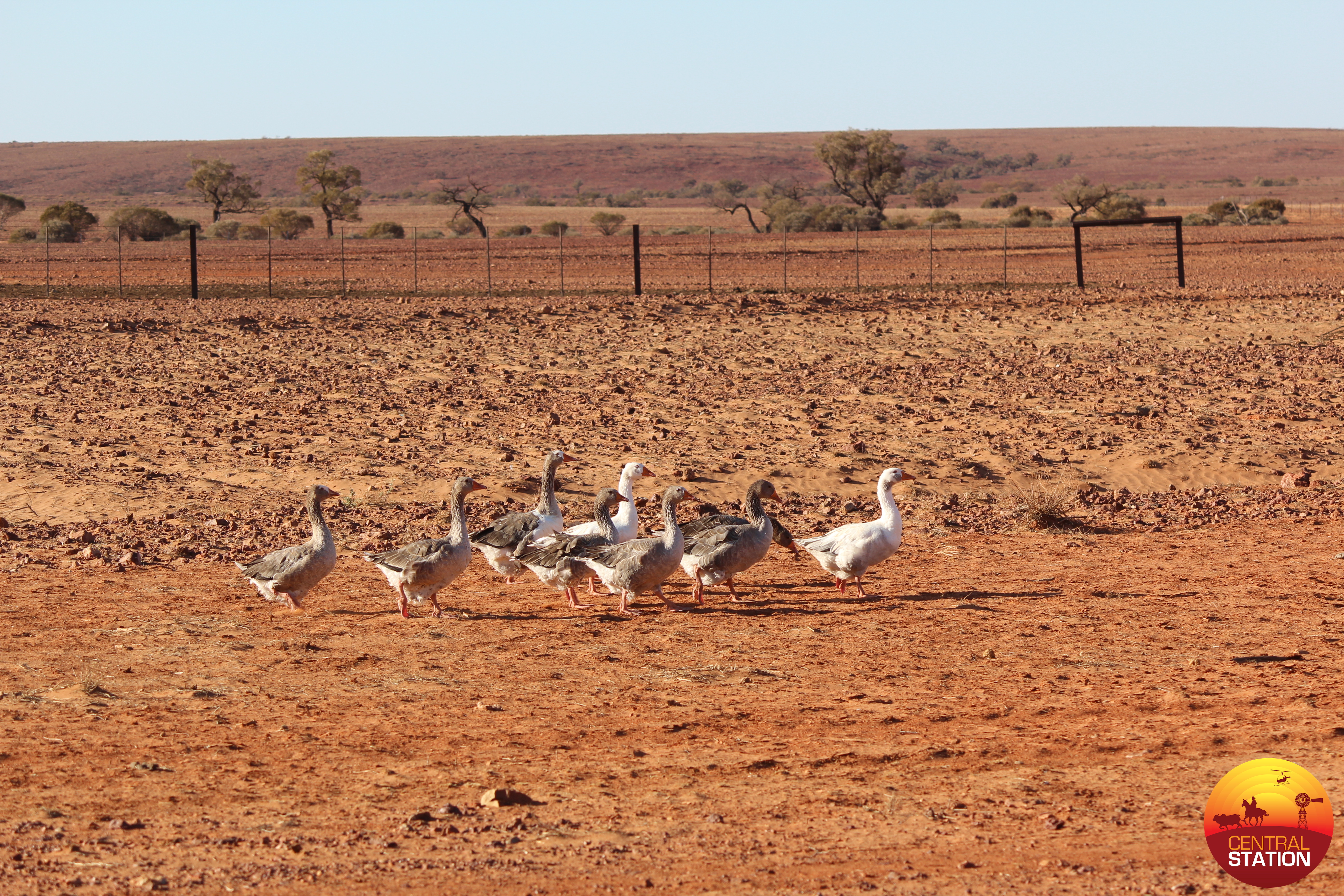 Looking for those greener pastures.

It is our choice to live and work in the areas we do, but can you imagine Australia without the regional communities. Regional communities are so good at collaborating together and leveraging opportunities from what they have in order to benefit others. They solve their own problems, probably not always within the law or under the right guidelines, but this self-reliance is what makes the communities what they are. People that get off their back side, get stuck in, get a job done – and not for themselves, but for the betterment of others. I guess the important thing is for people on the outside to not make assumptions about what farmers do and why they do it. We don’t step into a city office and cast an eye over the work of a profession we have little knowledge about – and nor should we. 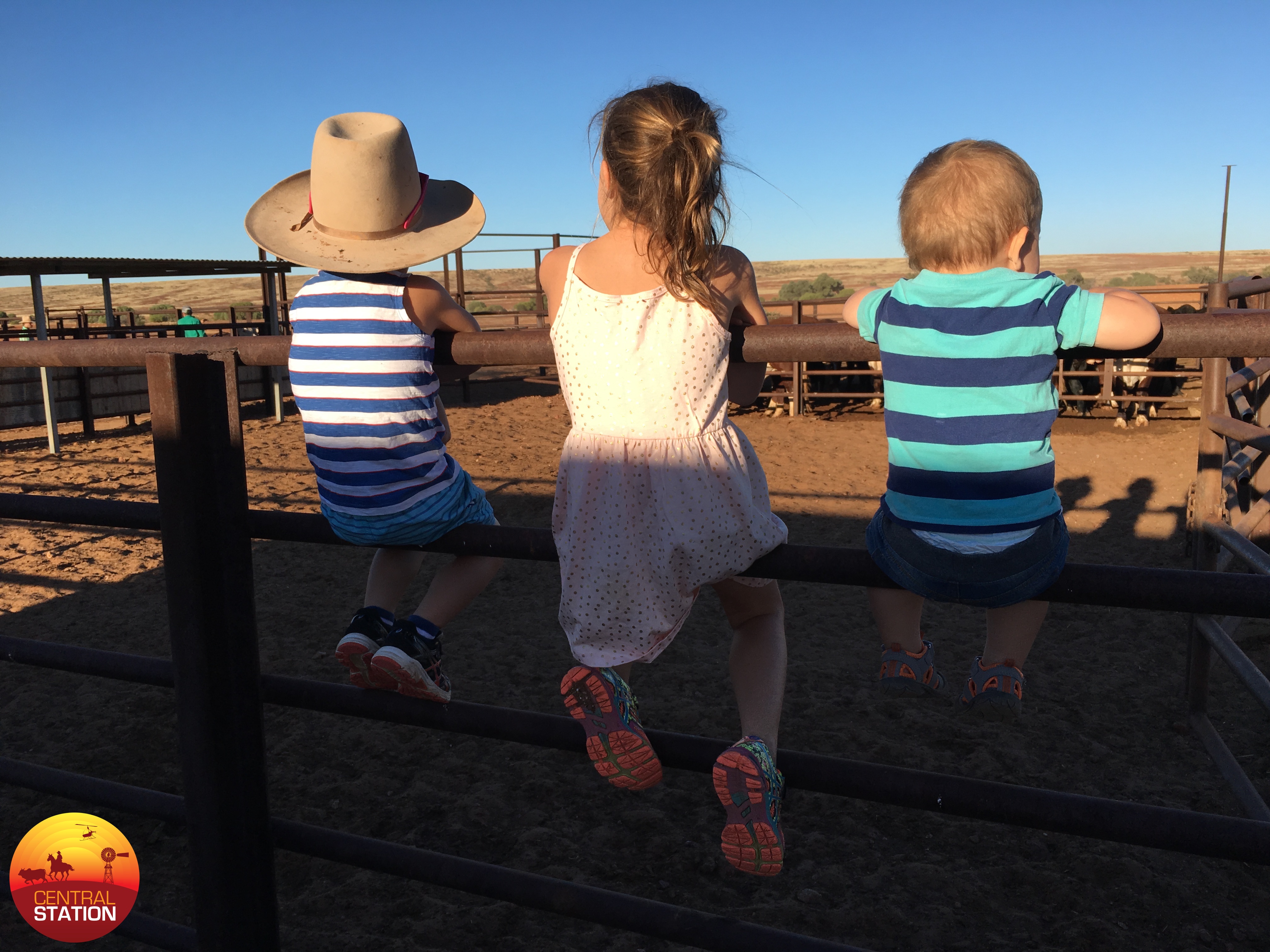 Unless people have travelled through areas affected, and seen the day to day running of a property (with no two properties being the same) it is nearly impossible to get a real picture. The drought, floods and fires that have hit communities will take time to recover from for when it does rain, the recovery may be just as hard. With rain the green grass will grow, but cattle prices will also rise as demand exceeds supply. So, there will be properties with green grass, but cattle potentially become too expensive to buy to re-stock the losses. It’s cruel, it’s harsh but it’s agriculture and given what rural Australia has been hit with in recent times, we need support, not criticism. People are quick to judge and ask why we keep doing it if it is so hard…Because of a love of the land, because of the love of where we live, the lifestyle, the community…for plenty of reasons. But before you make assumptions about why one in agriculture is doing what they are doing, consider the big picture and leave the assumptions behind. 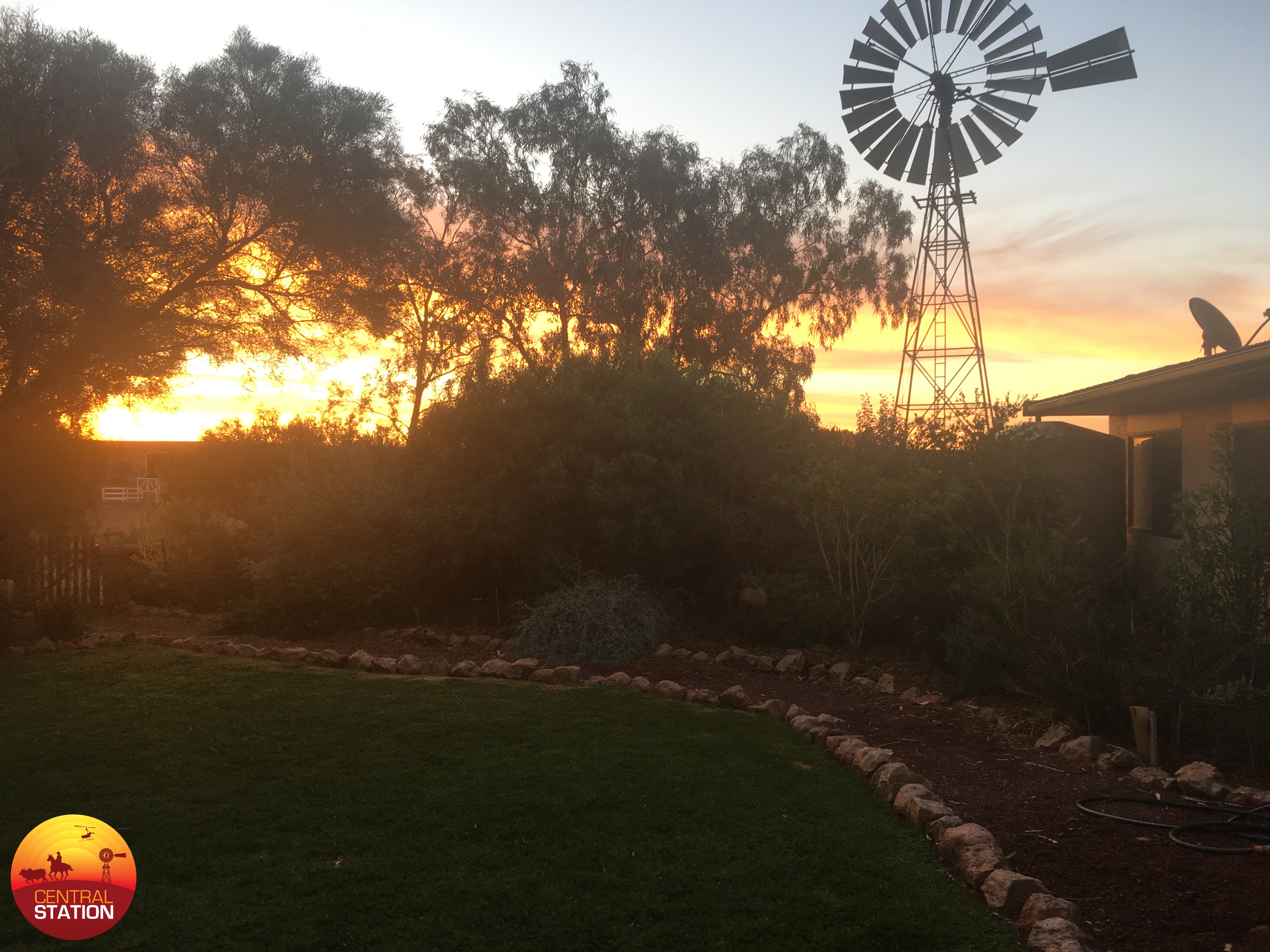