Unexpected isolation in the middle of nowhere

Editors note: Grace met her fiancee while working in the Northern Territory. They eventually moved down south, but like many others, found themselves drawn back north. They returned to the NT over the 2019/20 Christmas/ New Year break.

Upon our return to living on a Cattle Station in the Northern Territory, of course the isolation was discussed. We were going to be living over 400 kms from Katherine & Kununurra. Having a 3 month old baby in tow and being a first time mum we had to talk about it. 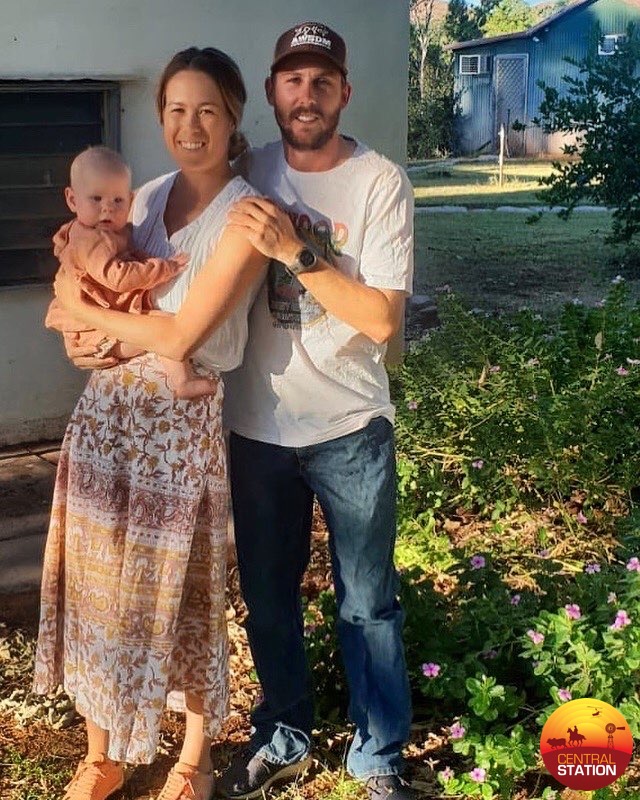 However, we ultimately decided that we would catch up with people enough at social events such as campdrafts and the odd town trip. Living in such a remote yet beautiful place was worth it.

Groceries became harder to come by, some things had to be sourced from Darwin – over 700kms away just for food. I struggled to find seedlings online.

Our station went into lockdown.

We had planned a week in NSW for my sister’s wedding, and that was no longer possible.

I’d been to town once since we arrived on the 1st of January.  By the 1st of June I will have been off the station once in 5 months. I was a little unprepared for that!

There has been no playdates for Ruby, no seeing other mums and sharing our highs and lows. Ruby has been vaccinated in the local clinic carpark and my entire support network has had to be online.

My now 8 and a bit month old baby has probably seen more fish than people!

I’ve watched others struggle with the lack of a social calendar and planned family visits cancelled. The monotony of work day in and day out with no ‘event’ to look forward to has certainly taken it’s toll, as one guy put it – “What else is there to do?”.

I hope now as restrictions start to lift in the NT this is a huge light at the end of the tunnel for so many, I bet ringers everywhere are busting to see new faces, have a beer with more than just their crew and blow off some steam.

For me it means hopefully heading to town soon, I’ll see other mums, Ruby can meet other babies and I might even be able to get my hair done!

I do hope though we can all take something away from our time spent in isolation. For me it has meant I really appreciate what’s around me: a spectacular sunset, catching a cracker Barra with Ruby strapped to my front, a cool morning when I can enjoy my coffee outside and the beauty of the little things each day. 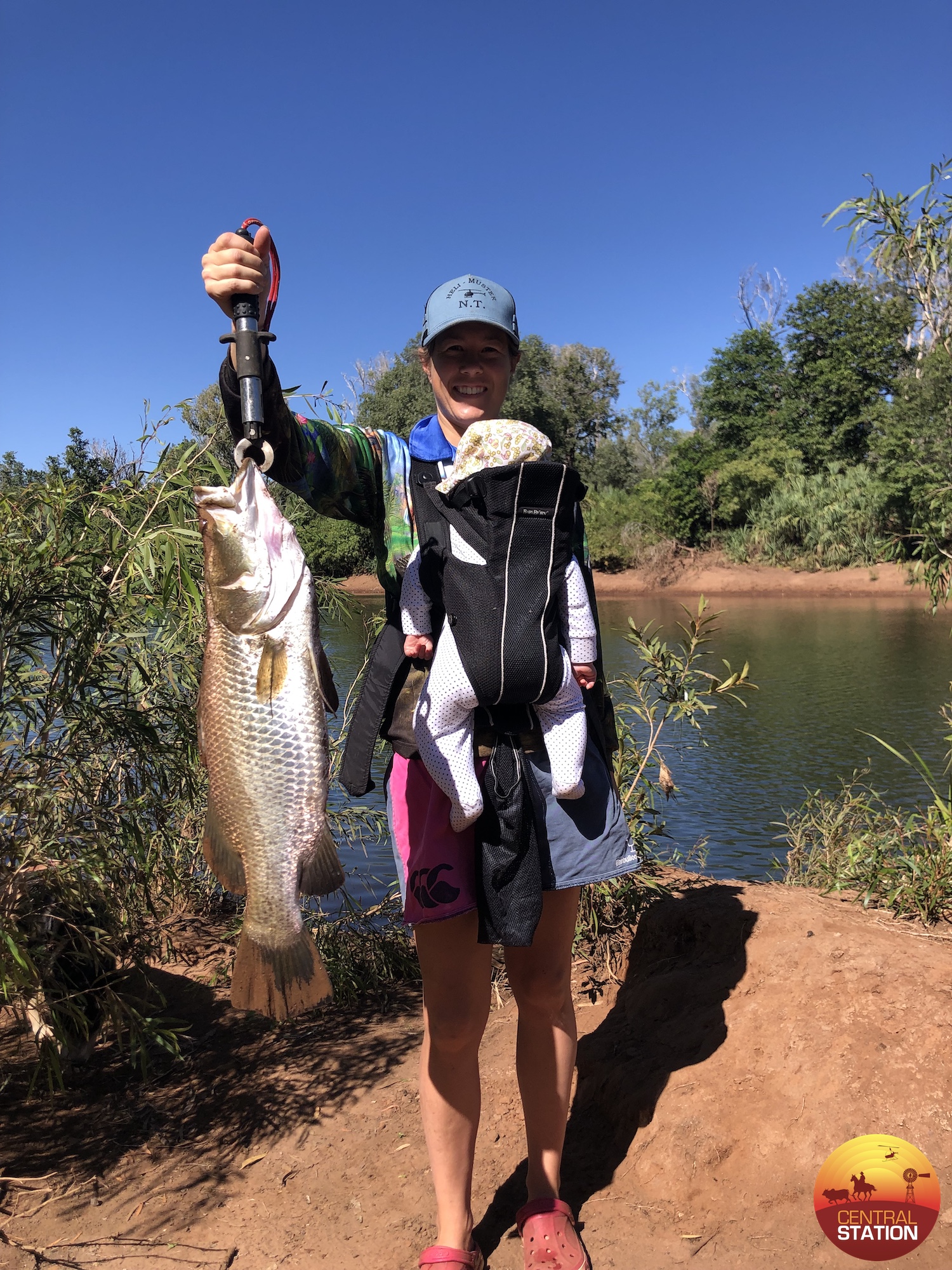 We live in an age where we have so many ways to stay in touch with people yet often you see groups sitting together everyone on a phone. I hope this period reminds people how important real human interaction is. I know I appreciate it, I found myself talking a mile a minute to the girls that were here contracting. I had to apologise profusely as I realised I hadn’t taken a breathe for a good ten minutes!

While it has certainly had it’s challenges living where we do throughout this pandemic I actually couldn’t imagine having to go through this anywhere else. We have been so incredibly lucky.

Job security, plenty of beef & barra and of course isolation from people.

Many people have described being “stuck” in their homes. I have felt safe instead.

Surrounded by escarpments and rivers as old as time, mighty boabs watching this time pass as everything else has.

To me this time has really made me reflect inward as to what’s important and the meaning of “need”.

You don’t need the latest iPhone, the new shoes or this season’s dress. If you lost your job tomorrow would you still need it? No.

Family, friends, food and shelter are the things we need in life and an appreciation of the world around us. I bet you will appreciate your sit down lunch, a beer at the pub and even a trip to a National Park so much more after experiencing what it’s like to be isolated, I for one know I will for sure! 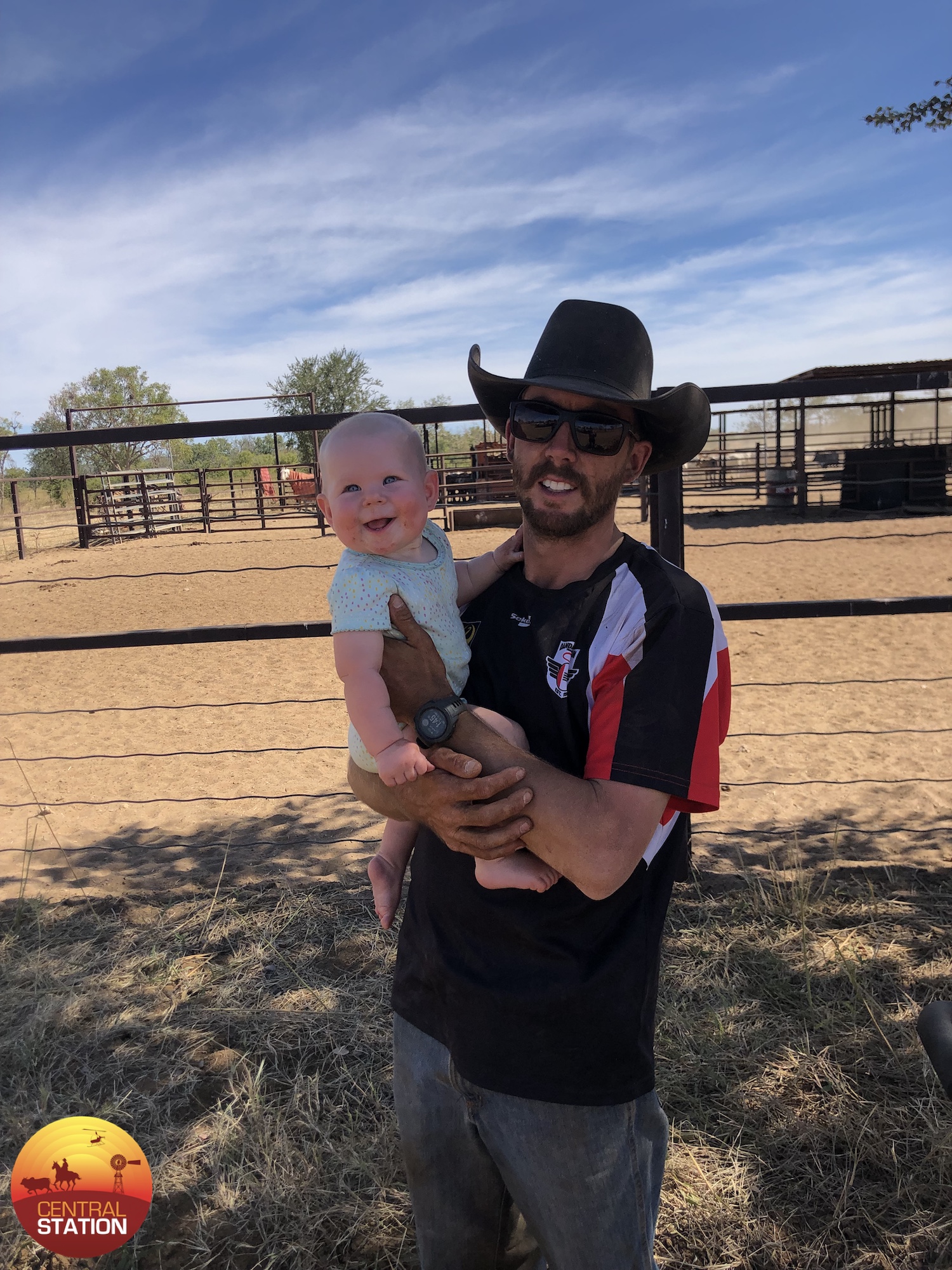 < 9 years on, why I still support live export > Nurofen for cows