From Perth to the Pilbara

So, how did I go from the Perth Hills to the Pilbara… well let me tell you my story thus far.

I had a taste of agriculture as a child and whilst in high school. It was an escape route for me to get outside the classroom, little did I know that I’d fall deeply into the industry with a fiery passion.

Once I completed school, I met the right people at the right time and headed off learning as much as I could from them about various farming enterprises (beef and dairy) whilst completing TAFE.

From there I was lucky enough to become a Trainee Livestock Agent based at the old Midland Saleyards. Coming into the business as totally ‘green’ (having zero to no experience at all), being a young female in a male and predominantly elderly male (my apology for the age reference fellas) industry it was a huge shock, learning curve and one hell of an experience for not only me but possibly them as well. 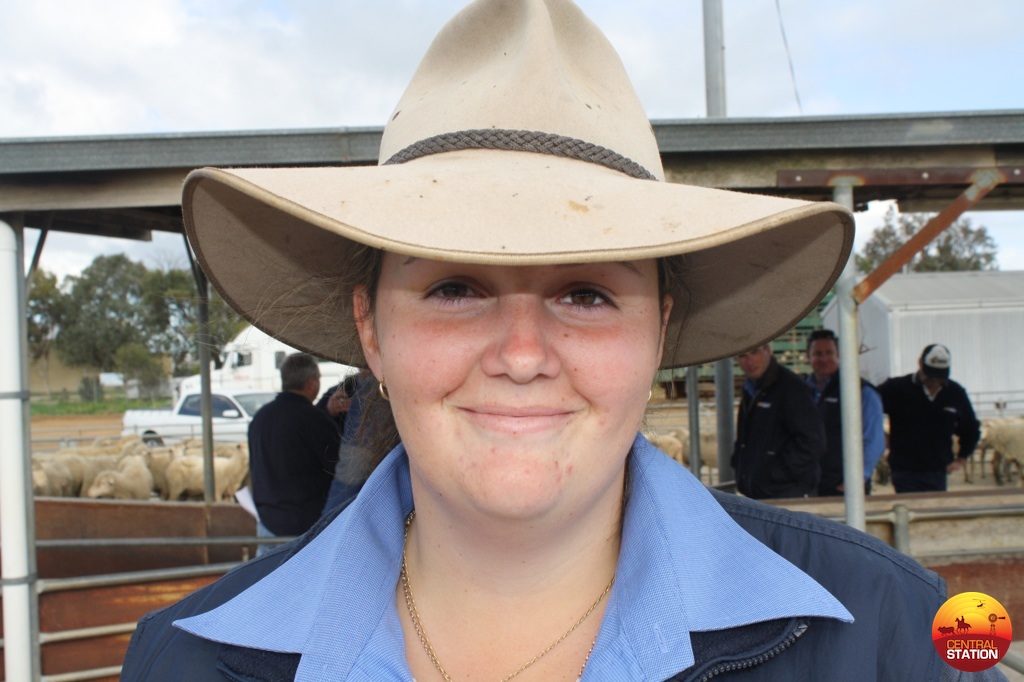 At the sale yards.

Sure, I copped a few disheartening comments, had a dose of harassment and was discriminated against on multiple occasions – but although it did hurt at the time, all the doubt and negativity only fuelled my fire to prove them wrong.

During that Traineeship funnily enough, I had a moment where I thought “Screw it! I’m heading north to go chase cows or something, anything to get me away from these blokes!” So the logical thing was to apply for a ringer job, right?!

However, my then boss (whom is now my biggest mentor) found out and wasn’t happy at all, told me the least I could do is finish the traineeship as I’d come so far. So, I listened, withdrew my application and got on with the job at hand.

Fast forward a bit, I completed my Traineeship and then got ‘poached’ to work for an opposition Livestock Agency. It was here that I enjoyed a mostly marvellous number of years advancing within the business professionally and personally.

During this time, that earlier ringer job I applied for, well they had sort of become my clients. See, although I never visited the stations for work (never got the opportunity) but I would work closely alongside the northernlLivestock agents assisting them with all their pastoral clients. If cattle were sold at Muchea, if they had an account enquiry, if they were exporting cattle or helping them transfer NLIS tags – whatever the pastoralists and the agent needed, I did it. Over the years I made a lot of friends and networks and grew close with these pastoralists, after all they are truly marvellous people.

I had decided, seeing as though I deal with these pastoral clients all the time and work hadn’t provided an opportunity, that I’d visit them on their properties myself. In March 2015, I packed my ute with more beer than necessary, a gift pack for each property and the list of 9 stations I’d be visiting in 20 days. I went on countless bore runs, saw magnificent scenery, learnt from some of the very best and heard some incredible bush stories. This was one of the most memorable trips I’ve had, it was such an experience. 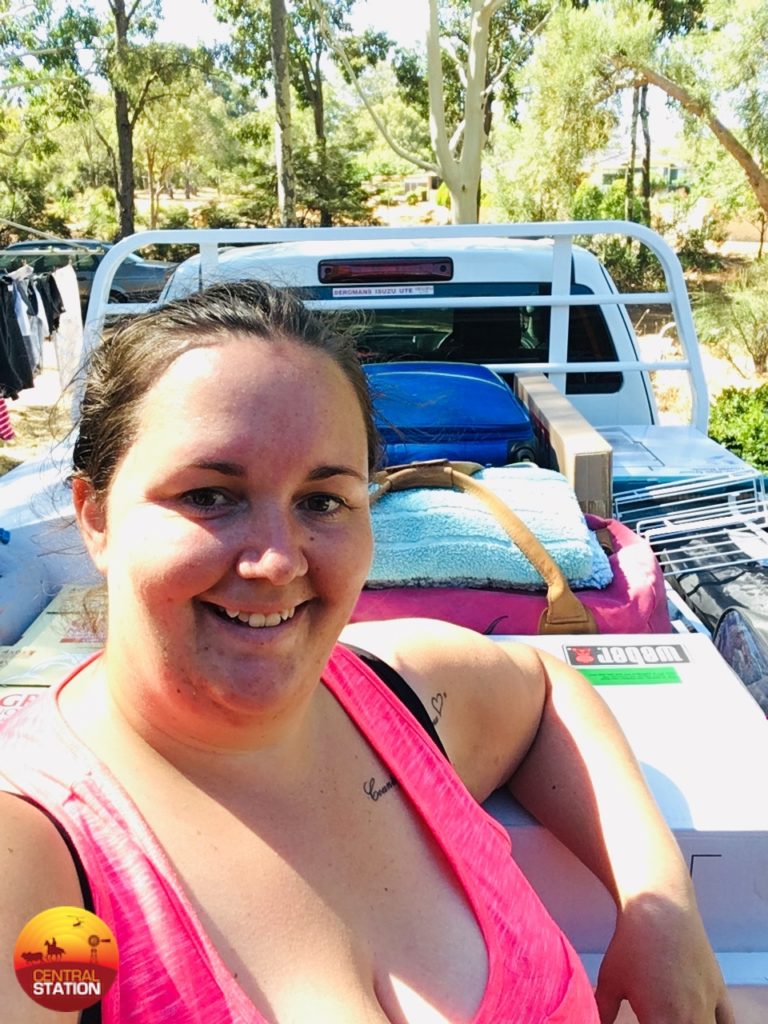 After being in the livestock agency game for over 8 years, pouring my heart and soul into the job I thought it was time to do something for me. I again, packed my ute and headed north. This time though travelling throughout the Kimberley catching up with old friends and making new ones. My heart had grown rather fond of the north.

However, there was something in the pipeline. A few phone calls later, I needed to return to Perth to start my next job as a Livestock Value Add Co-Ordinator (co-managing a feedlot program). This was well and truly an exciting role and totally out of my comfort zone. It was the ultimate job of outdoors doing cattle work, visiting farms and networking, to indoors collating and reporting on cattle data, which is nerdy of me but so cool. 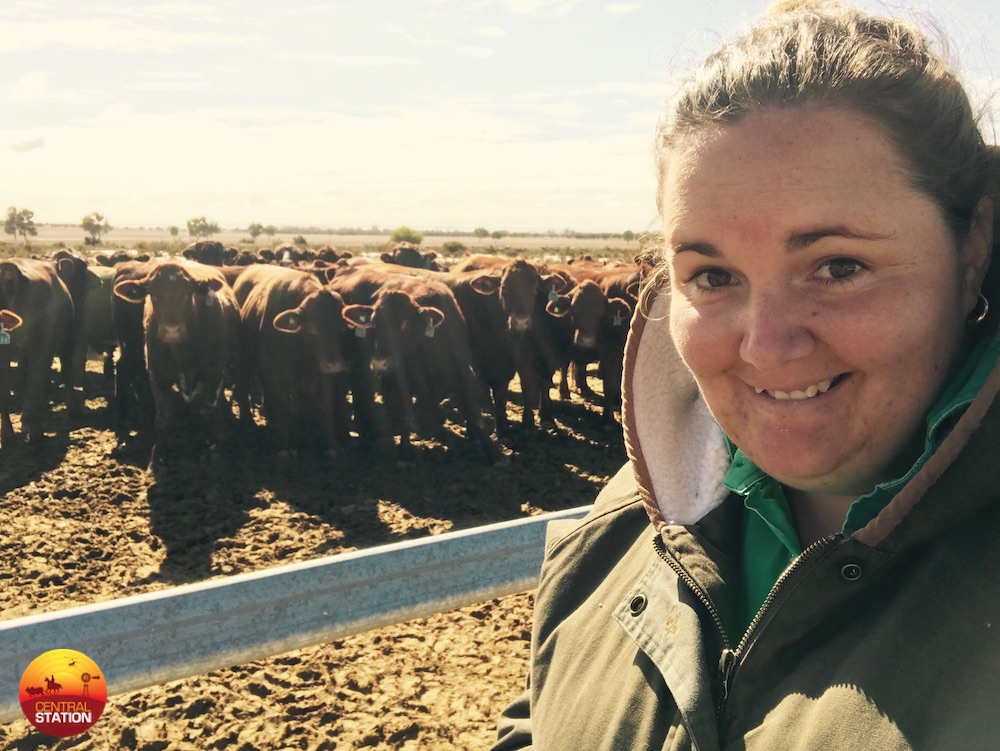 The job was fulfilling, rewarding and yet there was an empty space inside…. Why? I spoke to my boss about it and with so many exciting developments in the future I decided to stay and hoped that the feeling would pass. Out of the blue I got this message from someone I hadn’t spoken to in a couple of years that would change everything…

Remember how I’d said when I was a trainee, I’d applied for a ringers job? Or when I said that I had formed a good client relationship with pastoralists during my agency role? And how I went and visited a number of properties off my own back?

So, that one property and pastoralists was none other than Mark Bettini of Bettini Beef who tracked me down offering me an opportunity within his business that was exactly what I’d been searching for and needed both personally and professionally.

It’s funny to think back how we’ve been connected for so many years. 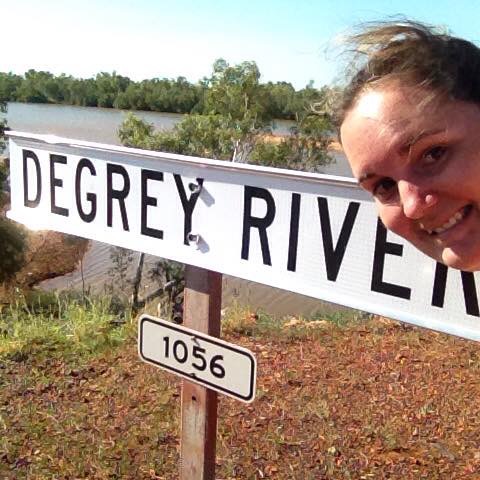 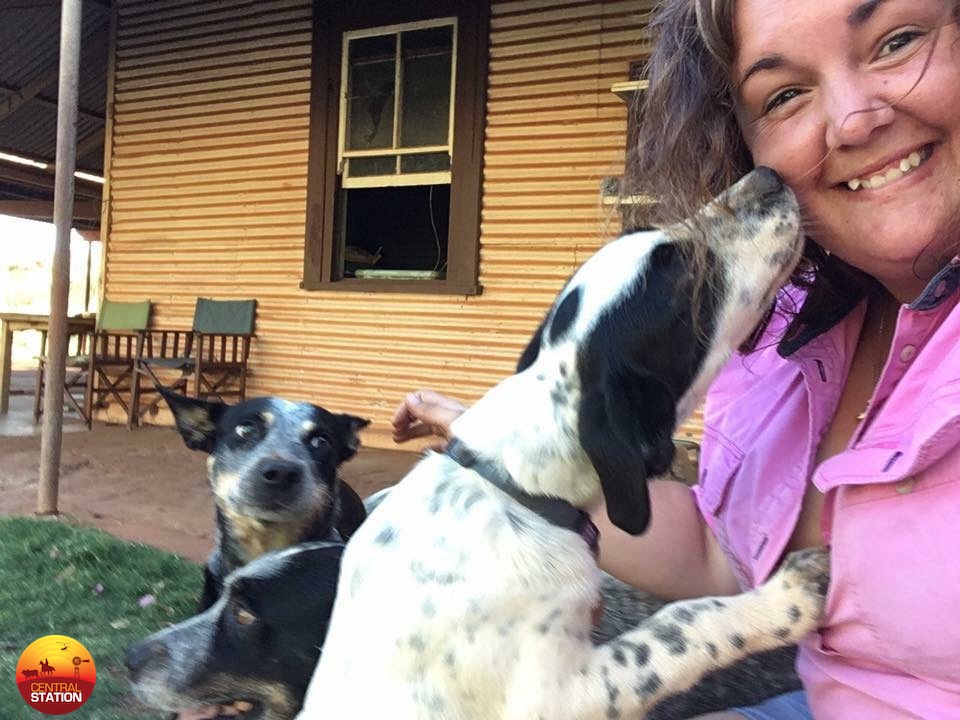 < Working with your children > “Social license” – more than a buzz word? (Agriculture vs the Public – Part 7)