Note: Fettes Falconer is a Perth based retired geography teacher who visited Kachana some time ago and has been a loyal supporter ever since. As word got around that we needed another story for Central Station, people began ducking for cover. We thank Fettes for obliging in the penning of his perspective. Though, if we wish to deserve the praises, he awards us, we’ll need to do a heap more work as well as learning! – The Henggelers

Having been long involved in educating for sustainability and constantly looking for solutions to world problems (so that my Geography/Earth and Environmental Science students did not slump in their chairs with despair) I came across the name of a station in the East Kimberley practicing Allan Savory’s sustainable grazing methods.

We would use the word to describe something as very far away. For emphasis on describing something extremely far away we would lengthen the first and second syllables… “Kaaaachaaaana”! And for even greater distances we would end in a word corrupted from Afrikaans – “Sterek”! It is a word corrupted from sterk, meaning strong. Most Africans find it near impossible to pronounce a word which has two consonants together and thus split it with a vowel. Thus the “rk” in the word “sterk” became “sterek”… an even stronger distance.

“Hmmm … it does not sound Aboriginal. Must have been named by someone who once lived in the same part of the world as I did… Rhodesia, now Zimbabwe”, I thought.

Intrigued, I carried out further investigation, which resulted in emails and a phone call. The person who named the station south of the famed El Questro was indeed a fellow ex-countryman.

Wanting to document the successes that appeared to be occurring on Kachana, I invited myself up for a visit. I was flown in from El Questro. Chris and Jacqui Henggeler were gracious hosts.

My bed was 500 metres in the bush the other side of the runway. A mosquito net for a roof and walls. Luxury; a flushing toilet and a hot water shower! Glamping indeed! 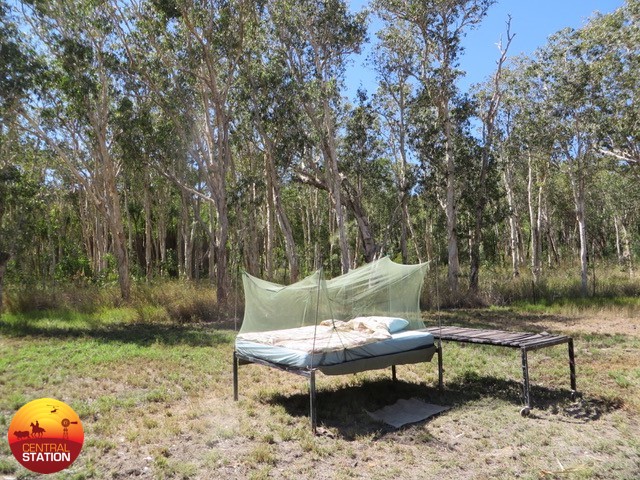 Sleeping under the stars at Kachana. 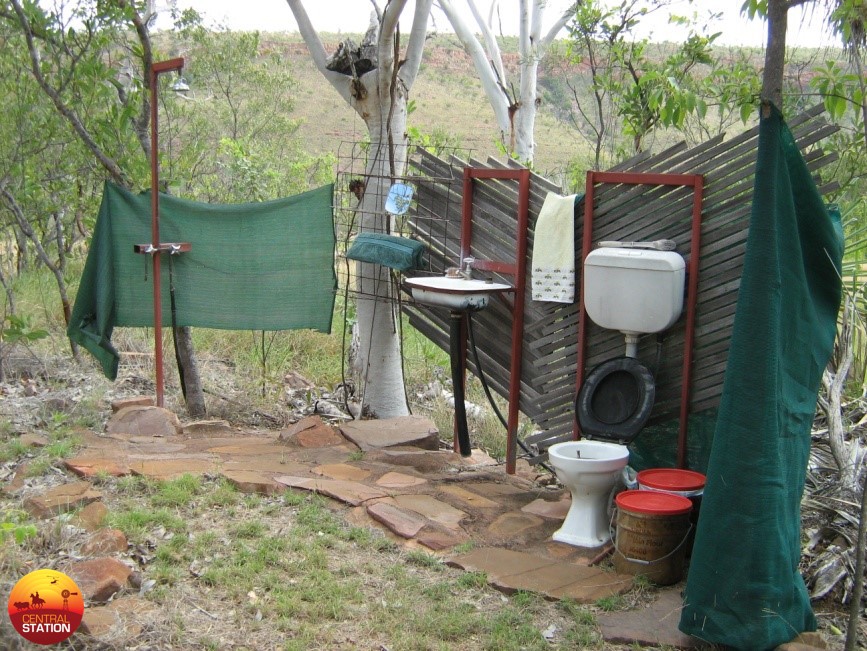 Thus, I began a connection with Kachana that has since strengthened. Sterek!

I have used the Henggeler success story of desertification reversal in my Geography lessons, written it up in a few text books and designed student projects and tasks involving the use of cattle to reverse desertification.

The Henggelers’ success story provided my students with hope. Students in today’s troubled world must be fed hope and not despair.

With electric tape the Henggelers are able to round up their cattle into a concentrated small herd and move them along by rolling out the tape to include fresher grass. Thus the herd becomes a very similar version to a ‘chicken tractor’ (a moveable chicken run)… grazing, trampling (mulching), tilling with their hooves, defecating and urinating to create a natural native seed bed. The natural vegetation is returning. Creek flow duration is increasing. The biodiversity is strengthening. Sterek! 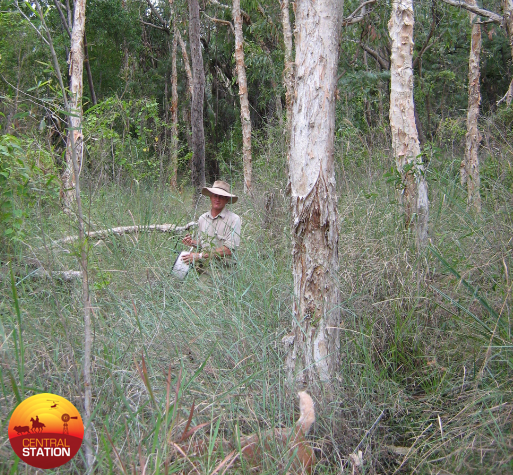 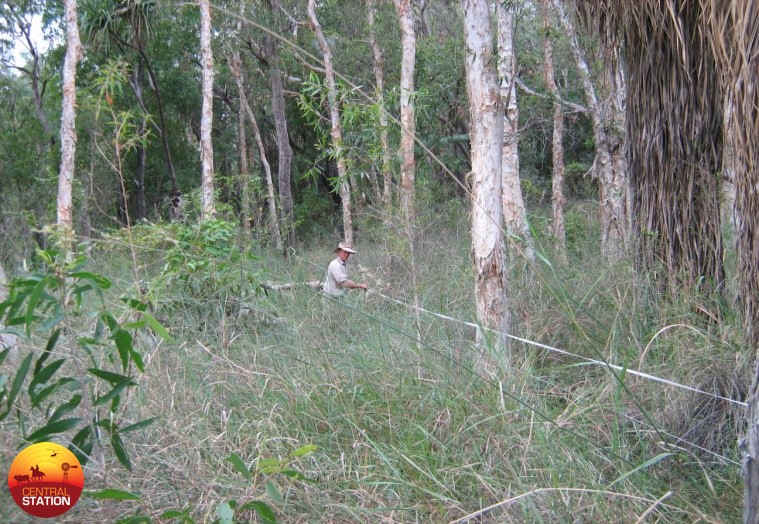 Chris rolling out the electric tape to create a paddock. 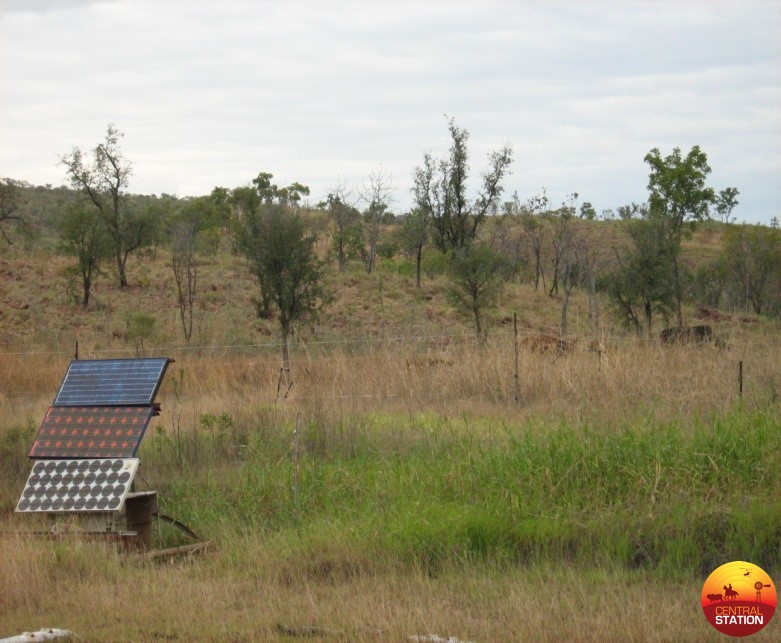 More and more ‘kachanas’ are springing up around the world helping to reverse the desertification of the world’s grasslands. Allan Savory’s holistic management methods are catching on.

I left Kachana inspired and determined to spread the message of success and hope.

I’m also happy to know that the Henggeler’s are not alone in their work.