Remaining vigilant of the Brazilian threat

I am writing this blog at 41,000 feet passing over Africa on the way to Perth via Dubai from Brazil. Total travel time 35 hours. My wife Jane (the founder of this website) tells me to use the time and write my blog, as usual, I do what I am told (well mostly).

I have just had the good fortune to do a study tour around parts of Brazil with a group of 40 farmers from around the world, organised by Rabobank. The bank, which specialises in agriculture has arranged for 5 clients from all the countries it works in to do this tour over 10 days, and then an individual farm stay with one of their local clients. It has been an amazing and eye-opening tour of a true agricultural powerhouse of the world.

I was staggered by the scale, complexity, technical skill and professionalism of the farmers we visited. I had expected a more developing country status for agricultural production but what I saw was some of the best operations, that would be industry leading in any country you would choose to visit.

We visited the Mato Grosso region in central Brazil that has only been developed for agriculture in the last 40 years. There, we met two brothers that started out with 10 Hectares in 1974. Today they crop Soybeans, Corn and Cotton on a yearly area of 350,000 Hectares. This area is double cropped per annum with Soybeans planted now and cotton/corn in the summer, so the yearly cropping program is 700,000 hectares planted (1,750,000 acres in the old scale and no this is not a typo with too many zeros!). The brothers own 155 harvesters, as well as the requisite number of seeders, tractors, trucks etc and are John Deere’s biggest privately-owned customer in the world.

We also visited the Ammagi Group, again a family business, who crop a similar area but have diversified to own the rail, ports, barges and loading facilities using the Amazon River to the north to transport their product to the world. The family immigrated from the south of the country in the 1960 with 3 head of cattle, a truck, one tractor and planter. They have a cattle herd of 120,000 head that graze improved pastures between cropping rotations. There are some truly amazing success stories, but amongst all this incredible growth and expansion, Brazil has a problem.

The problem is its image to the rest of the world.

The perception of Brazil clearing land for this expansion has led to lots of recent press about deforestation. This has in turn led to large worldwide companies becoming uncomfortable about products purchased from areas where there is perceived to be too much deforestation. The group spent a lot of time hearing about the steps being taken to stop this legally and the requirement of farmers to set aside land for forest: 20% in the south, 40% in the middle, 80% in the north.

They are moving in the right direction and making some great advances, but they are not selling their story well enough and at present perception is the reality for the consumer. I can see a point coming and I think it already exists to some extent, where Brazils products will be shunned or discounted for this perception.

This leads me to the beef industry. I have heard since I left school in 1990 that the beef industry in Australia is about to be decimated by cheap Brazilian exports flooding our markets. This has never materialised. The main reason for this is that Brazil has animal health issues around Foot and Mouth disease and Mad Cow disease (Australia does not have these problems, nor any other major animal health issues) combined with economic problems. Strangely enough I am still hearing about this threat today, but I think it is highly unlikely.

Yes, they will continue to apply pressure to low value markets, but they will battle to make big inroads to our high value markets. This is solely due to food security and safety concerns about their product. Our main markets have the perception that Australia has a significantly higher standard and reputation around these issues and Meat and Livestock Australia has done a fantastic job of leveraging this advantage into our trading partners in Asia and South East Asia.

They are a huge threat if we are playing on a level playing field. Thankfully we are not, but we must be vigilant to protect this through sustained biosecurity measures for our country.

It is our natural advantage and we need to fight like hell to keep it.

The African Swine Fever being just off our shores to our north is a prime example of the threat that lurks if we are not alert.

Maintaining our country’s reputation for clean, safe food underpins our prosperity now and will do into the future. If we can do this, hopefully our kids will still be hearing about the Brazilian threat when they leave school. 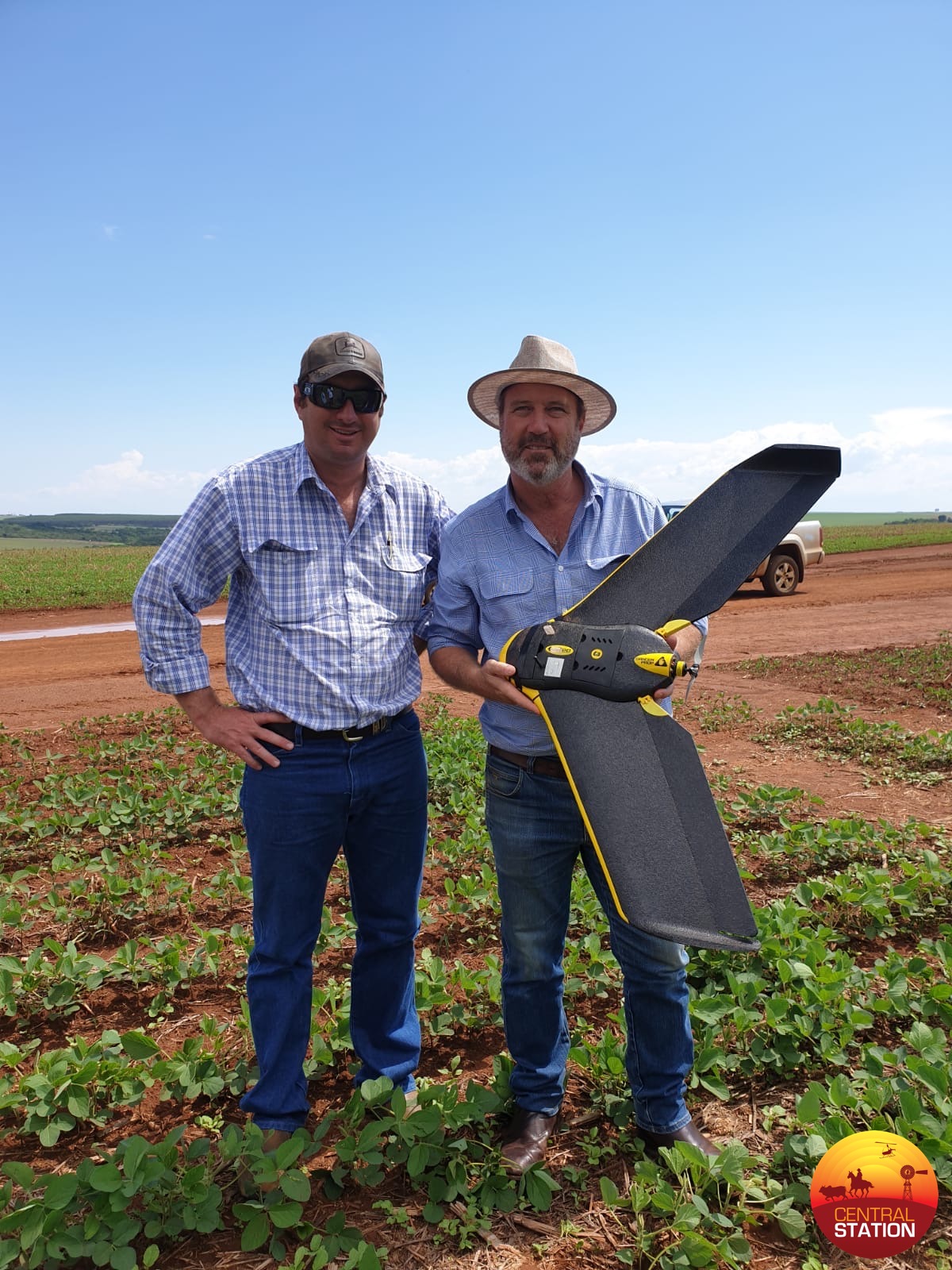 Drone technology for identifying weeds in a crop. 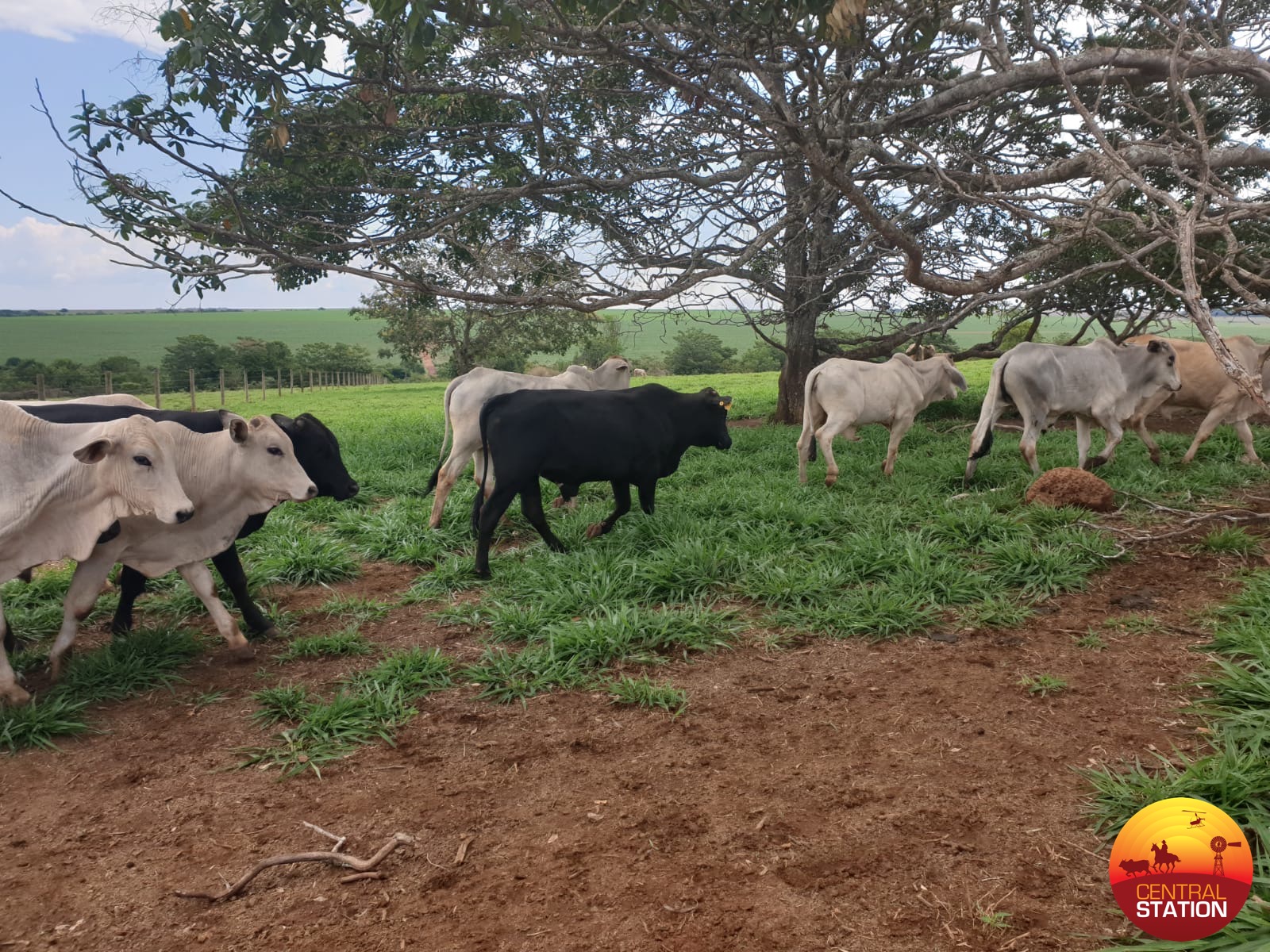 Cattle running on improved pasture – 5 head to the hectare! 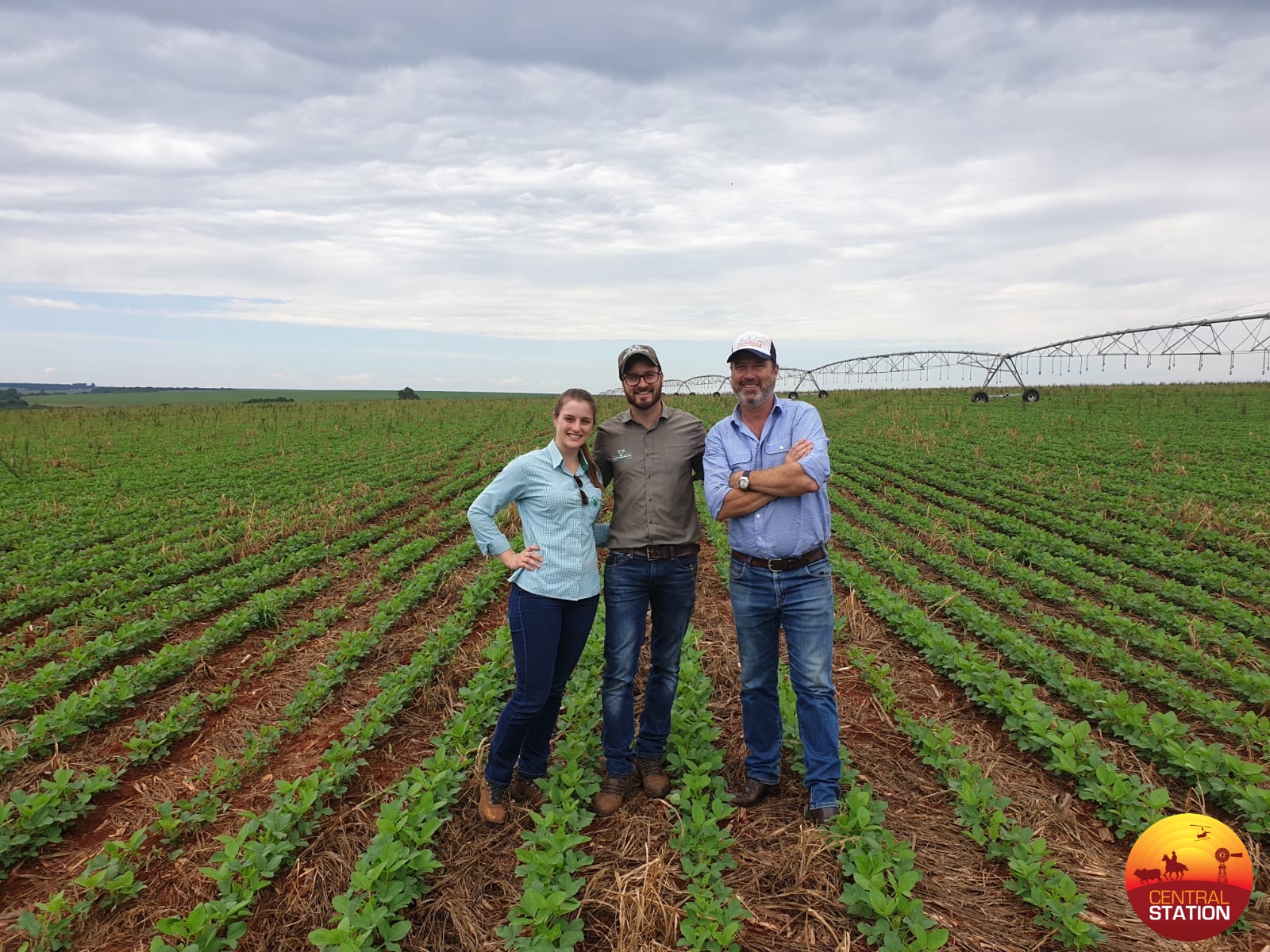 Soybeans under centre pivots, with a Brazilian family of Dutch descent. 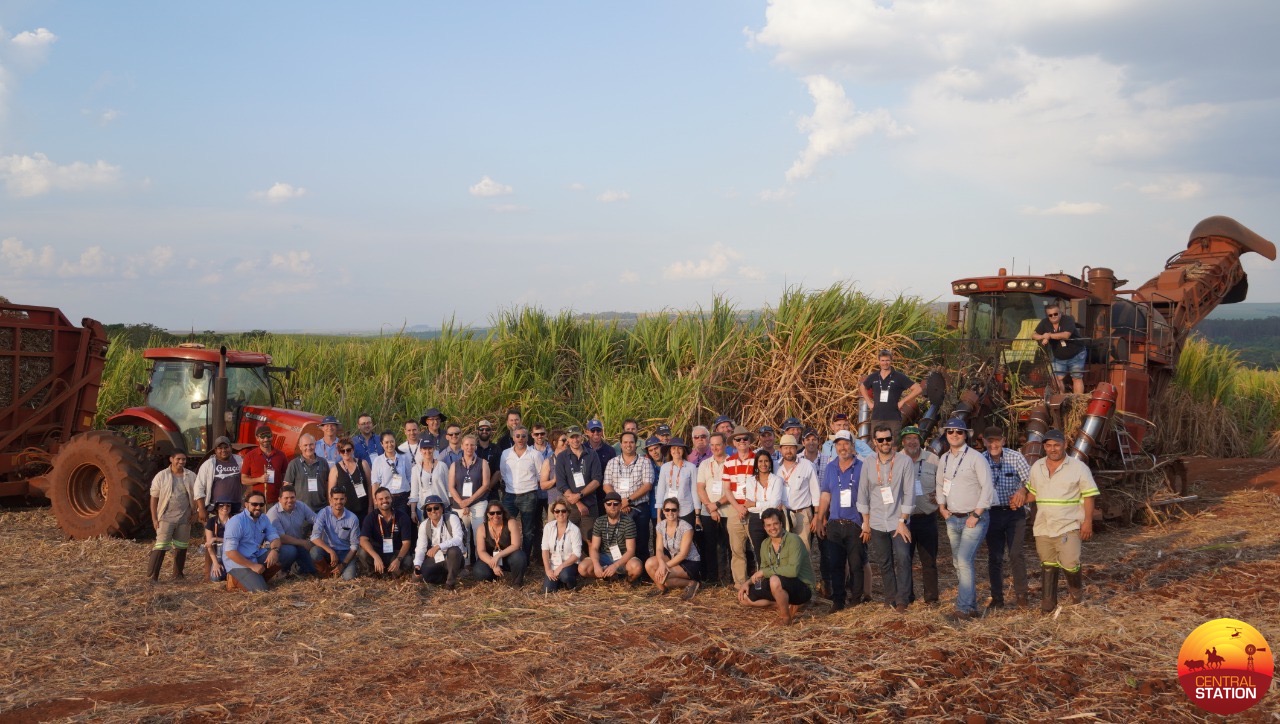 This is our farmer group on a family farm that grows 20,000 ha of sugar in Central Brazil.