I am regularly asked “don’t you get bored out there?” but anyone who has experienced and lived station life knows that there is very little risk of this ever happening! 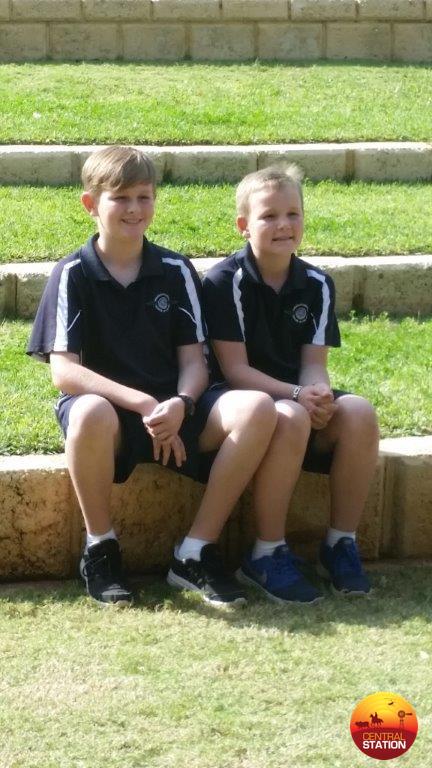 I was born and raised on the outskirts of an industrial town in the North East of the UK, its only claim to fame is that it is Captain Cook country, where he was born and raised. I spent 20 years of my life there, before I made the hard decision to leave my family behind and start a new life in Western Australia.

When I first met my husband, he brought me out to the station and asked me if I thought I could ever live out here. I just stared at him and asked if he thought I was crazy! No one in their right mind would want to … would they?! But a few years later, with a 3 & 2 year old in tow, we moved to Wagga Wagga, our family owned sheep station in the shire if Yalgoo.

To say it took some getting used to is an understatement. No 24 hour power, no shops, no one even close to my age! How was I to survive?! Things seemed to fall in to place though a year later once my eldest had to start Kindy. I enrolled him in Meekatharra School of the Air, just like his father had done years ago, and from there we have never looked back. 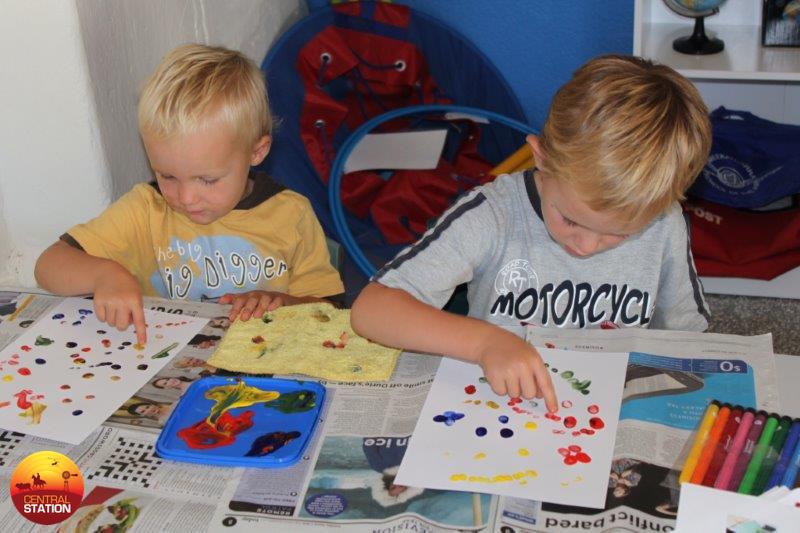 School of the Air was a whole new concept to me. I used to get on a bus every morning and afternoon all through my Primary and Secondary schooling years. The idea of teaching your children from home was, I have to admit, a little bit daunting. I was not the first parent to do this though and certainly wouldn’t be the last, so with my big girl panties pulled up, I thought “what was the worst I could do”?!

The school was amazing. People comment sometimes “Oh, you home school”, but School of the Air, I believe, is so much more. The teachers provide you with your work, meeting all of the criteria of the curriculum, speak to your children on a daily basis either through the computer or on the phone, support not just your child, but you also, and have a week home visit to sit one on one student to teacher. It becomes part of your daily routine and your other duties tend to have to work around it. Your child also gets to be part of a class, even if it is a very small one! They make friends, attend camps and learn vital social skills. 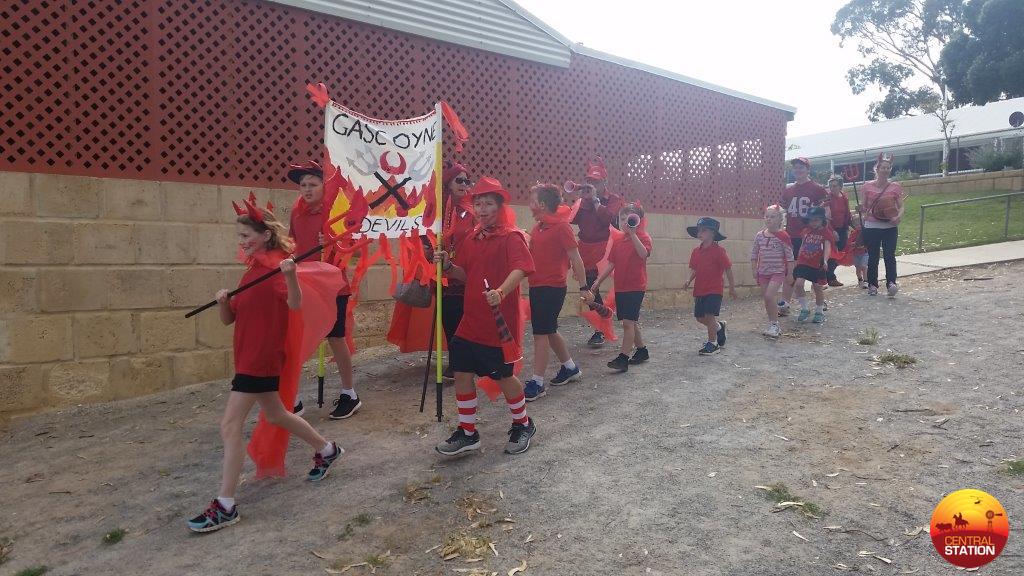 Station life though is never routine, which any family could tell you. Throw in to the mix mustering, which lasts for weeks because of the weather, broken mills or fencing, where you become your husband’s unpaid lackey and the kids have to tag along. My children have completed school work at many kitchen tables, in the work ute or underneath trees – no two days are ever the same. One valuable lesson they have learnt from all of this though is to be adaptable and if we had to play catch up on the weekends or school holidays, so be it!

Being a part of their education is very hands on and is a full time job, but a valued one at that. We are usually in the school room from 7.30am and can still be there most days at 3pm, but you get to see your child’s achievements first hand and experience their milestones. I found the most rewarding though is recognising certain areas of difficulty and being able to address those straight away. The school help in any way they can and for us, this meant one-on-one reading and maths tuition to bring my son up to speed. My only difficulty has been with helping my youngest with speech therapy. The school spelling and reading program worked in wonderfully, but put in to the mix my strong English accent, leaves my son with a very “pommy” sounding voice! 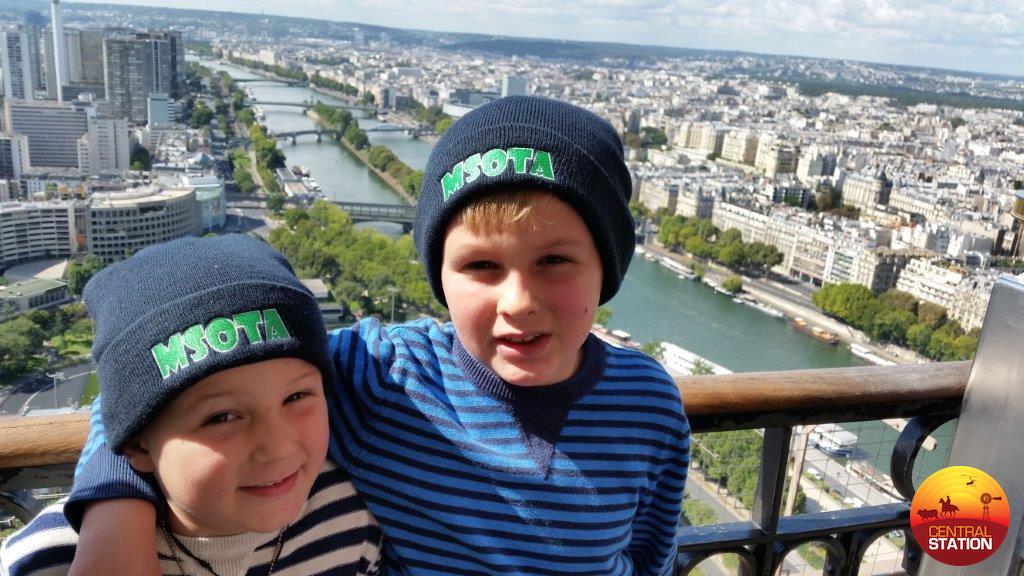 Jakob & Josh 2014 in their MSOTA beanies on the Eiffel Tower, Paris.

For me personally, School of the Air has become my social network. Every parent knows when you have had a bad day when you have been caught shouting during an air lesson, but we have all been there, even if you question yourself constantly “why am I doing this?” You become part of one big family and make valued friendships along the way. I am now classed as one of the “old mums!” as this is my last year of home tutoring, but I feel proud to know I am now part of a group of strong determined women, who despite location, have made the best situation possible for their children and hopefully, set them up for their future years in higher education. 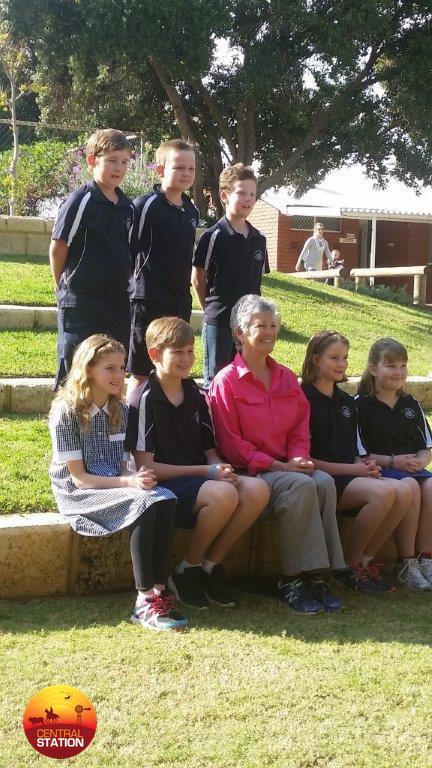