Too much of a good thing

If I had a dollar for every case of grain poisoning I’ve seen in the past few years, I’d be a rich lady. You see, we’ve been in drought and people have been hand feeding livestock for several years. Now you might think that if they’ve been doing it for so long they would have gotten really good at it, and believe me, most have, but I’ve come to realise that there are lots of different ways that grain poisoning can become an issue.

Grain poisoning is caused by ruminants (cattle and sheep) eating large volumes of cereal grain. This type of grain contains lots of starch, which is great for energy and maintaining or fattening stock. Starch, once in the rumen is broken down by the bugs that live in the rumen (the first stomach in a ruminant) into volatile fatty acids or VFAs. These (as their name suggests) are acidic, and drops the rumen pH if produced in large volumes. This causes the good bugs to die, and the bad bugs to grow. The bad bugs produce lactic acid, which is a very strong acid which further drops the rumen pH. Once the pH drops below 5, very few bugs can survive, water is drawn into the rumen from the bloodstream and the animal becomes dehydrated, systemically acidic and eventually very sick or dead.

A major contributing factor can be the sudden introduction of grain. If animals are introduced to grain slowly, their rumen bugs adapt and can handle the grain and the acid produced. If introduced quickly, they are easily overwhelmed and death ensues.

Another issue can be the starch content of the grain. Wheat is really high in starch, barley is lower and oats is even lower again. So switching from one grain type to another can be an issue unless the changeover is gradual. We have definitely seen this recently, as the prices drove producers to buy wheat rather than barley, for example.

Particle size can increase the grain poisoning risk, as there is more surface area for the rumen bugs to attach and access the starch in cracked, rolled or smashed up grains. So while there can be better utilisation of the grain by processing it, and this really important in cattle, sometimes the risk is not worth the benefit.

The way that the grain is delivered can be a factor. Trail feeding at infrequent intervals can lead to large volumes of grain being put out to stock and grain poisoning will result.  Every day, or every second day is best. Self feeders can be great, but some sheep and cattle, like millennials, have FOMO (fear of missing out)! If the mob sizes are too big, and there are too few self feeders in the paddock, some of the bigger bully animals will eat more than their share and suffer from grain poisoning. Conversely, the smaller animals won’t eat their share and will do poorly from malnutrition, so you can end up with two problems in one mob!

Interestingly, weather can be a huge influence in grain poisoning cases. As the barometric pressure drops in the lead up to a rainfall event, animals go off their feed. They often don’t eat much while it’s raining, but once the rain has cleared, they rebound eat and can get grain poisoning from over-indulging. This was definitely a puzzling issue for livestock that had been on self-feeders of grain for a long period with absolutely no changes in routine, only to see a problem when the weather changed.

As you can see, feeding livestock is not for the faint hearted, the uneducated or the careless. It’s a real credit to the farmers in this area that they have persevered so successfully for so long. While this drought is not over yet, producers understand, and are constantly thinking about how the rumen works to get the best results and avoid disaster. 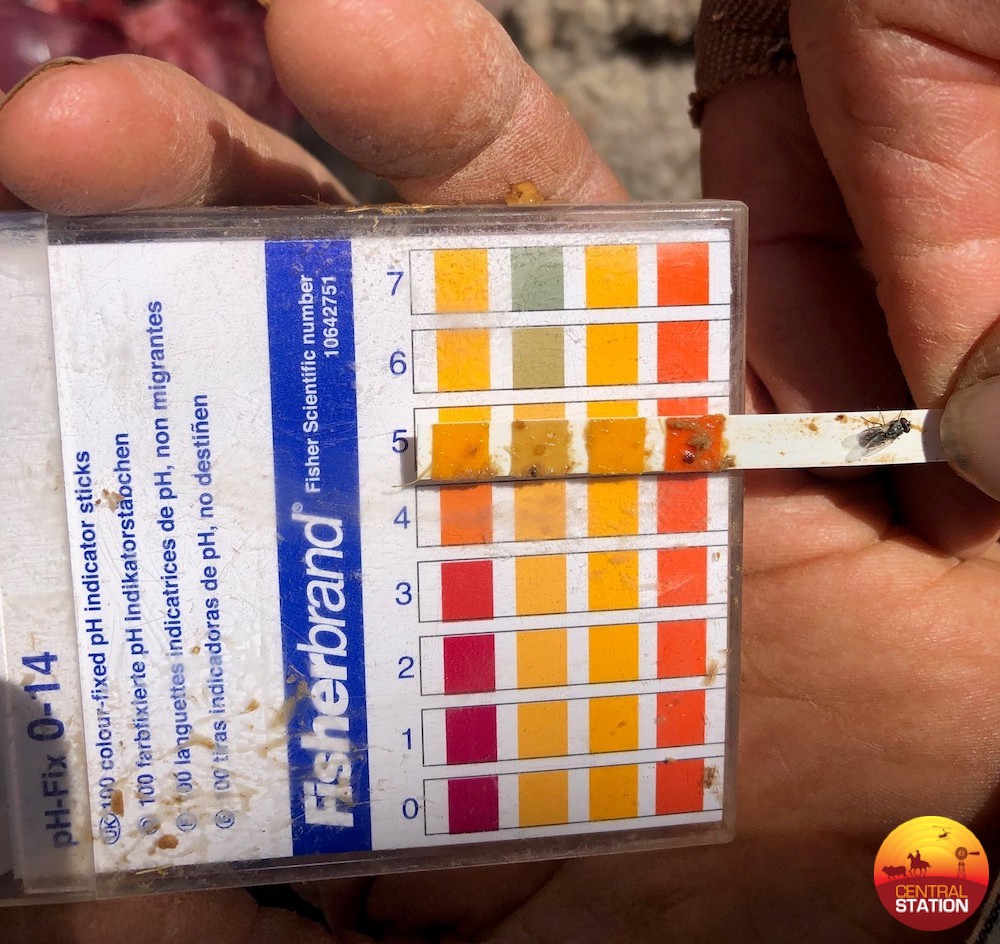 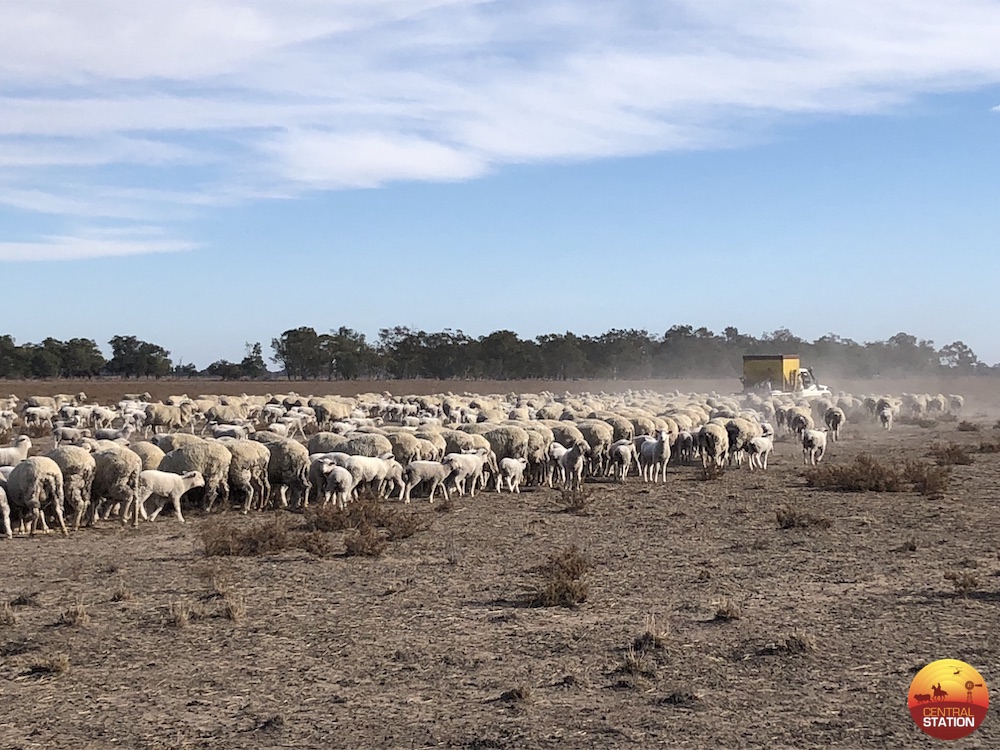 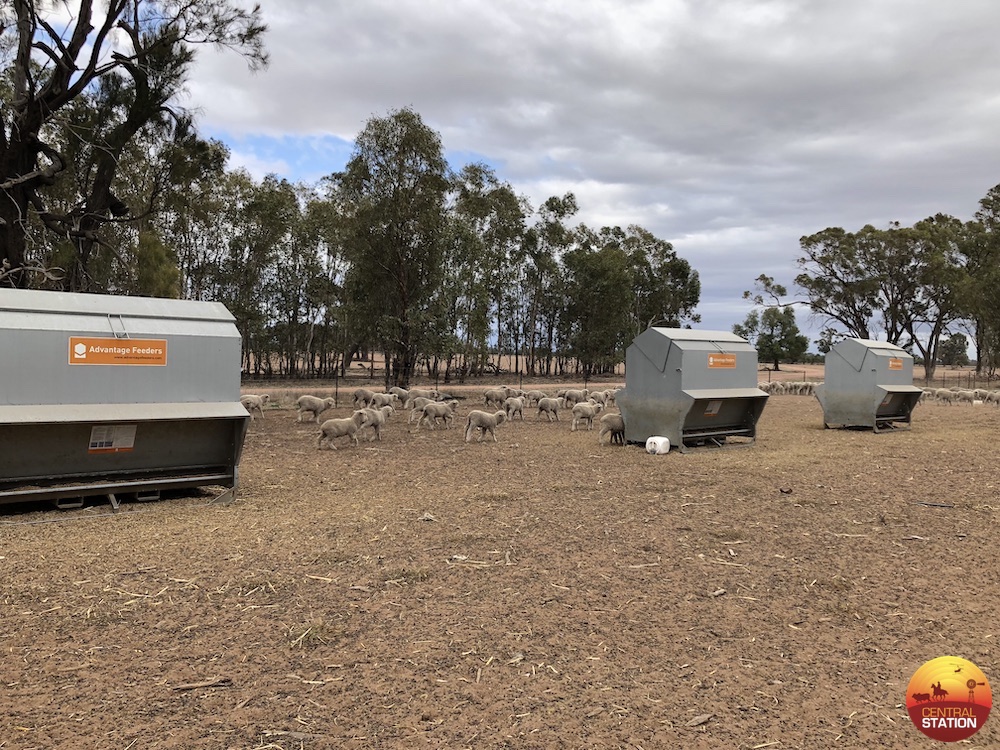 < CSI: Coonamble, is back! > Fashions in the Field