Volunteers for Isolated Students Education is a great organisation, now being administered by Aussie Helpers, they send retired teachers or helpers out to properties where help is needed during busy or stressful times.  If you are shorthanded at mustering time or shearing or the mother or father is sick the last thing you need to worry about is your children’s education.

Our lady, Beryl first came out to us in about 1992, stayed for 6 weeks and was an “Angel”, not a retired teacher. I was able to concentrate on teaching my girls and helping with the mustering while Beryl just took over the running of the house. 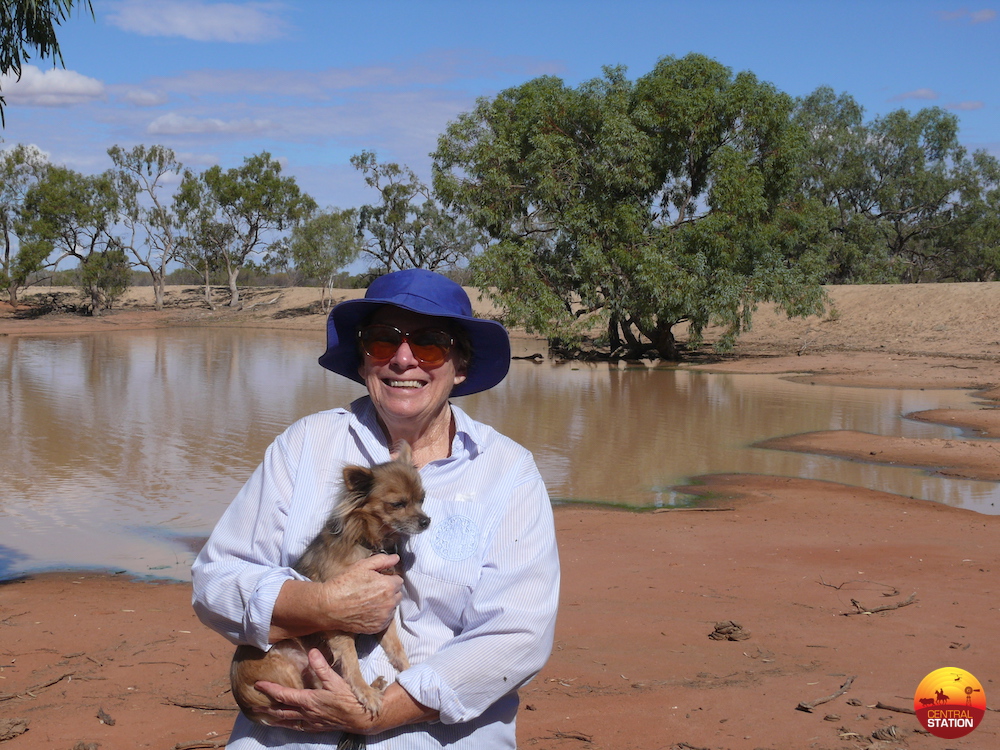 Beryl and Holly by Cardenyabba Lagoon.

She was about 62 at the time and was a widow from the sunshine coast (North of Brisbane). She had had 11 children, but one died so that left her with 10! What an awesome effort to bring up 10 kids on her own! I’m sure that Beryl was just looking for a family to care for and spoil. She was a fantastic cook and housekeeper, so organised and calm, she also loved our 2 girls and would let them help her with the baking and taught them calligraphy. She cleaned the place from top to bottom, did windows, cupboards and ceiling fans. The washing was done every second day and the ironing basket was always empty. She would bake every other day, scones, pikelets, sponge cakes – you name it and she could cook it. She got great satisfaction from cooking the old fashioned way, no shortcuts, and having people appreciate her efforts. Beryl also loved meeting the neighbours, the musterers or the shearers and doing the unexpected. 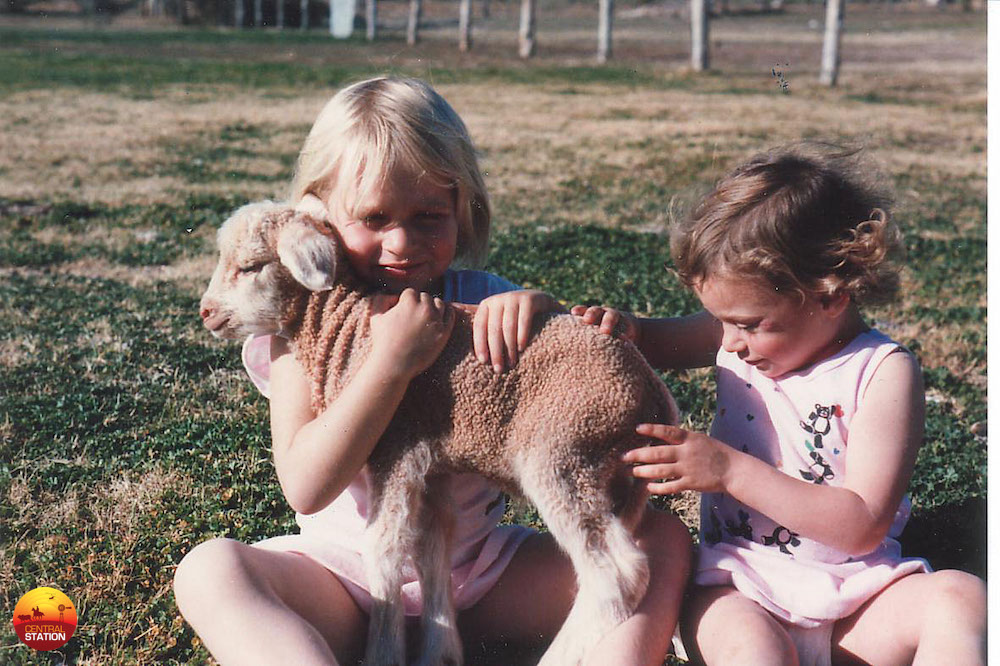 Our girls with a poddy lamb.

One time she and I and the girls were just sitting down to lunch when we got a call on the UHF radio to bring all the paraphernalia out in a Toyota to kill and butcher a beast in the paddock. You do need a fair bit of stuff too – rifle, knives, axe, shovel, old shearers beds to put the meat on and lastly water, soap and a basin for washing hands in when the butchering is done. And some smoko. We piled in and went to find the men and the beast out in the paddock somewhere. She still laughs about sitting out in the paddock watching what is commonplace to station people and then boiling up for smoko.  Unfortunately it was pretty ordinary meat as it came off a very athletic cow who had given us the slip on previous occasions.

Beryl has been up in the plane with me mustering, camped at a waterhole at Innaminka in a swag, seen the Thargomindah rodeo and been to the annual Ball in Thargo, attended the Brewarrina Show and visited the Fox place where we had cattle on agistment near Bree.

All up Beryl visited us 8 times. At first she used to come to Cunnamulla on the train and we would pick her up from there, she has also come out on the school bus with 30 or so boisterous kids but in latter years she has flown out to Thargomindah.

We visited her in Caloundra in 2009 where she invited all her family and friends to join her for lunch to celebrate her 80th Birthday. What a diverse group of people, it was really interesting to finally meet her oldest friends that I had heard so much about during our early morning walks on the dusty roads of Kilcowera.

P.S. We now have an invite to her 90th birthday! 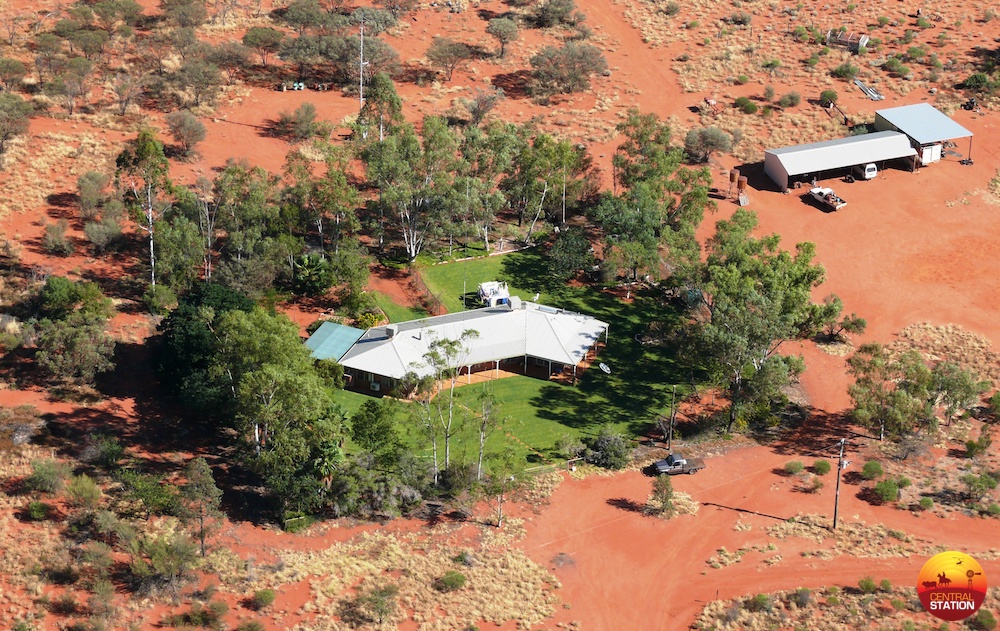 Our house in the scrub at Kilcowera Station.

< What’s in a paddock? > What the drought has done to us