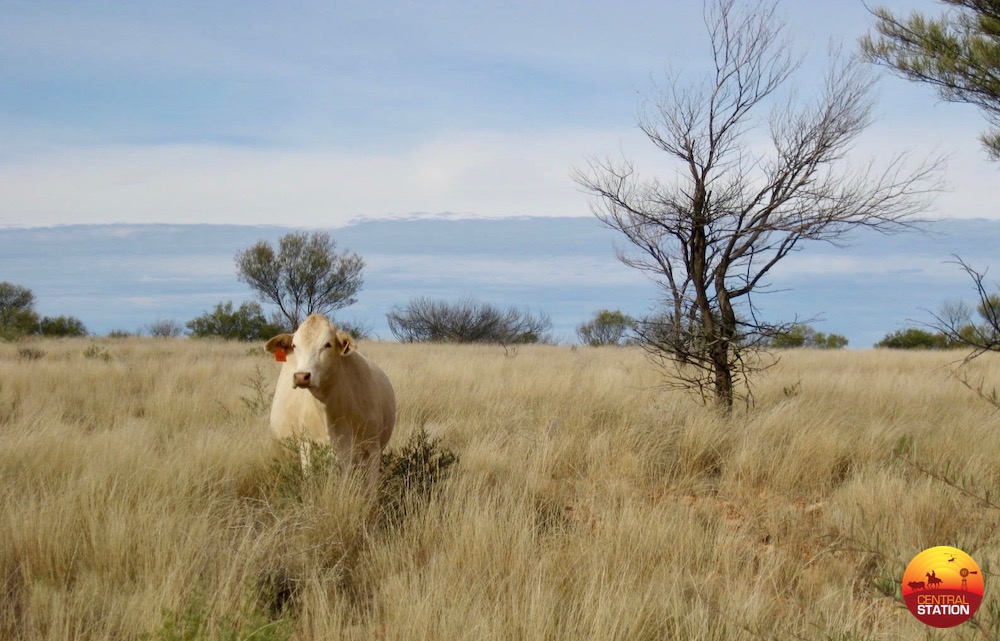 Happy cow in the grass.

Kilcowera and Zenonie Stations are relatively small compared to the vastness of the properties in northern Australia. They are situated in a fairly arid landscape in the south west of Queensland. I have heard it called “Heartbreak Corner” on more than one occasion. But I’m guessing there are many other places in Australia with similar nicknames. My husband has lived out here all his life and I have been here now for nearly 40 years.

During that time we have seen a lot of dry years and have been drought declared 3 times. Being officially in drought enables us to access some subsidies from either the state or federal government. The only one we ever found useful was the interest subsidy which was scrapped many years ago. 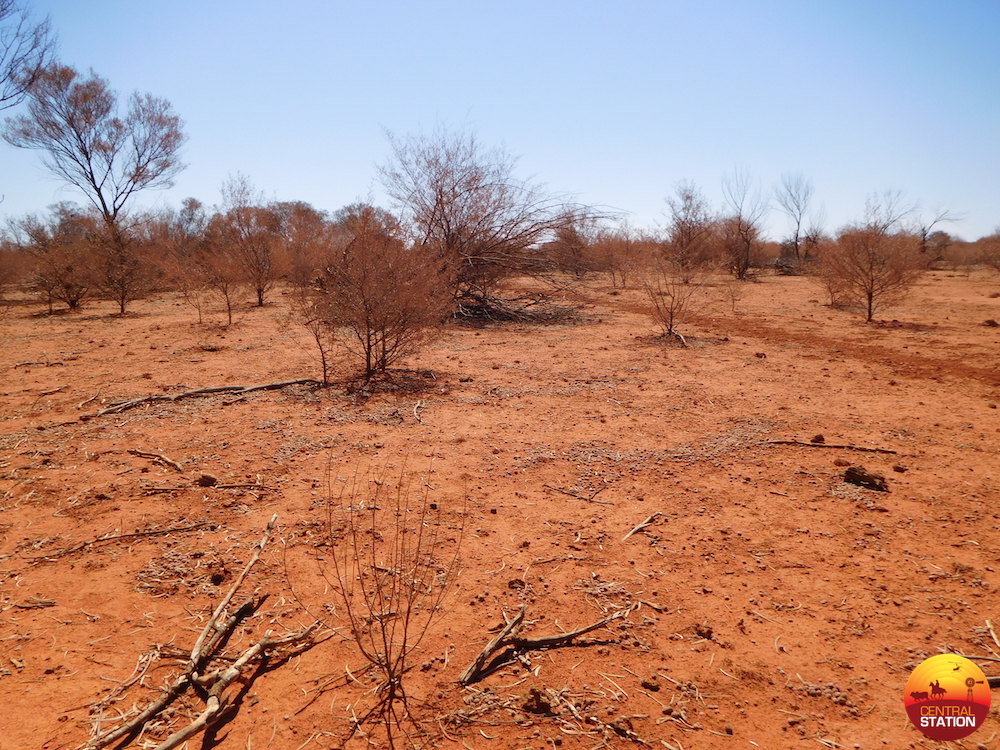 Our Countryside at the moment.

Early February has seen many parts of northern Queensland awash with far too much rain, roads cut, towns cut off, dams and rivers raging and cattle and sheep starving to death or drowning.  Large parts of QLD have not received any rain at all for months and months. Here at Kilcowera we registered just 91 mms during 2018 – this is our sixth very dry year in a row. We have been destocking year after year, only keeping a couple of hundred cows. It sure is a land of drought and flooding rain.  And dust storms and fires. 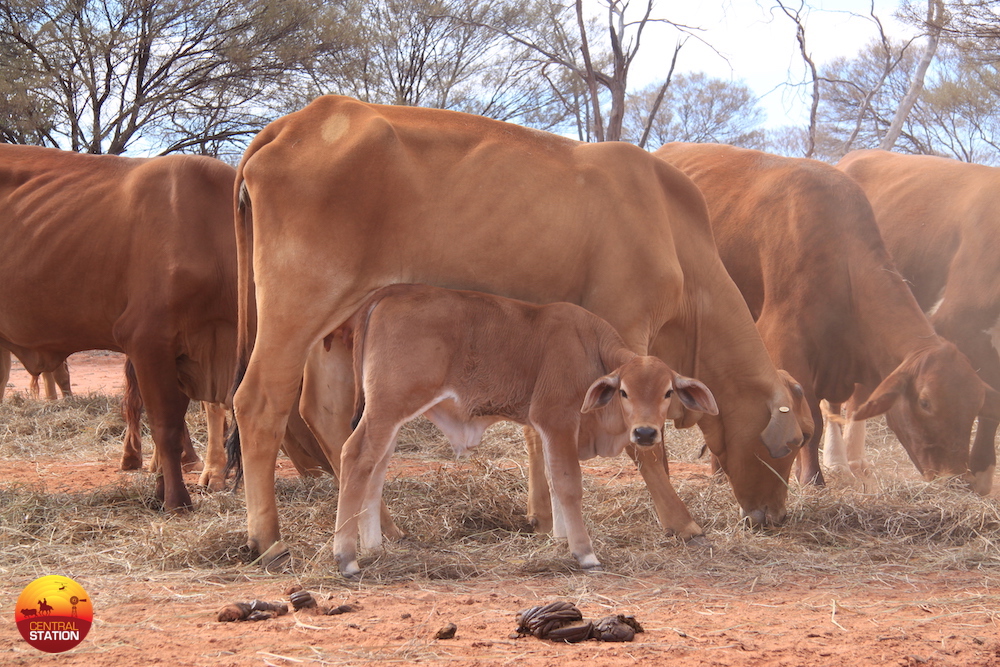 Some of the young cows and calves we sold.

We, at the other end of Queensland, made the decision to sell all our remaining stock at the beginning of 2019. Well, actually we had decided in late November that if there was no rain, they would have to go. So in 45 to 47 degree heat we were mustering and processing, watering and feeding the last of our cows and calves, putting them on trucks and sending them to the first and second sale of the new year at the Roma Saleyards. The cows were all still in good condition and we were relieved to see them off the place, with no rain in sight and still months of hot weather they would not have gotten through the summer.  There is not a scrap of grass, hardly any burr left only the Mulga and it too is dying in places.

(Editors note: Working cattle in extreme heat usually occurs only in extenuating circumstances, and is not a decision taken lightly. It is usually a decision made to achieve the best animal welfare outcomes for the livestock depending on the current circumstances. Working cattle in these conditions to achieve positive animal welfare outcomes requires a great deal of experience and skill.)

So we’re hobby farmers now with only a handful of cows and calves left and one bull. The cows are scratching around out in a paddock that got a storm about a month ago and we have hay and molasses for them, so they will do ok.  But it will take us a long time to be back in business again. 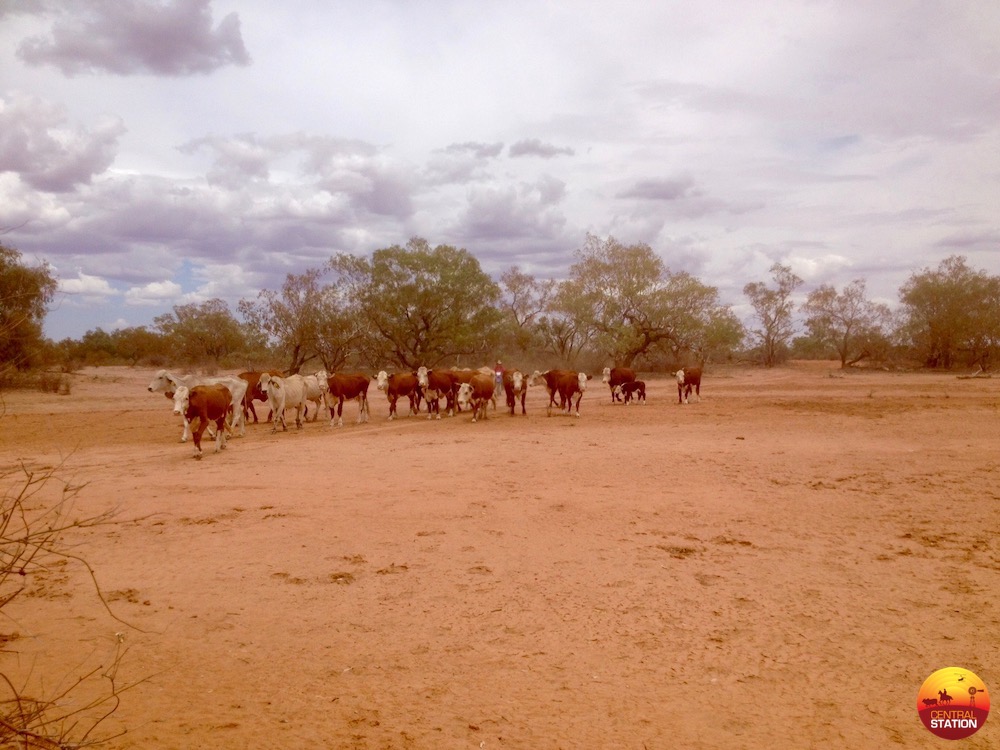 All the stock that we have left now.

There are different ways to handle drought and what each individual primary producer decides to do must suit them, how they run their property, the type of stock they have and even the type of country they have.  How far they are from markets, how far it is to cart feed or water for their stock, do they have adequate Mulga? To push the Mulga or not? Droving could be an option or agistment if there is any feed to be had. 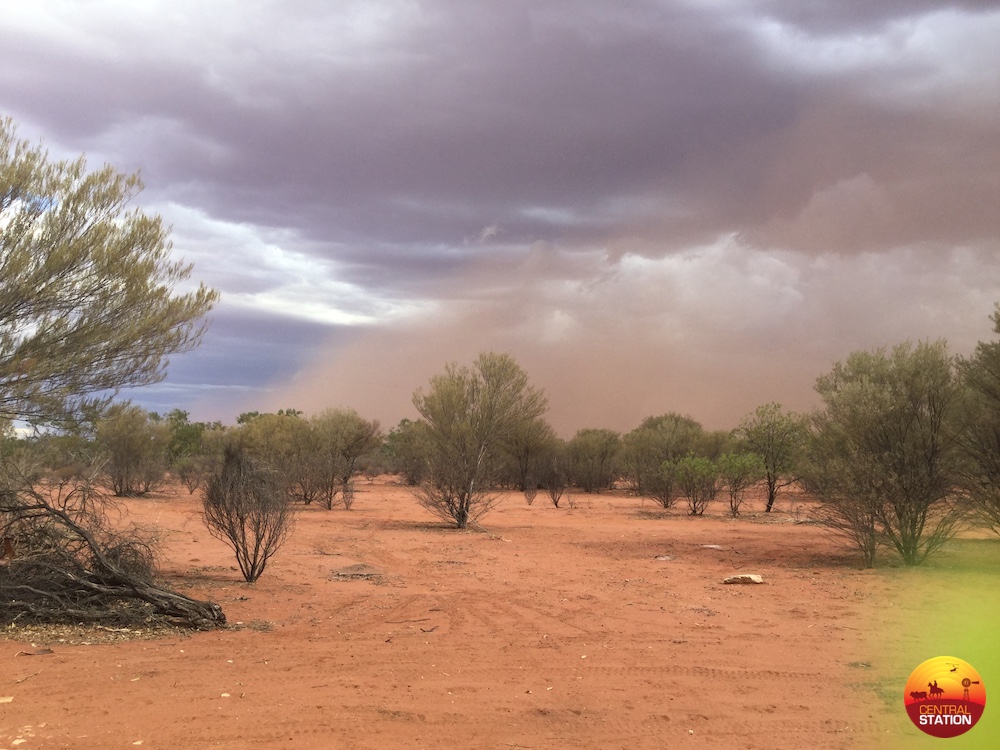 The only storms we seem to get are dust storms.

As I sit here writing this, yet another dust storm has loomed up from the south, taking and bringing dust and sand, making the house filthy once more and choking the dying Mulga trees. Just another nail in the coffin. But my hubby has found a new rainfall chart for the year and added it to the last 40. Let’s all hope that we get a chance to make a few marks on it this year. 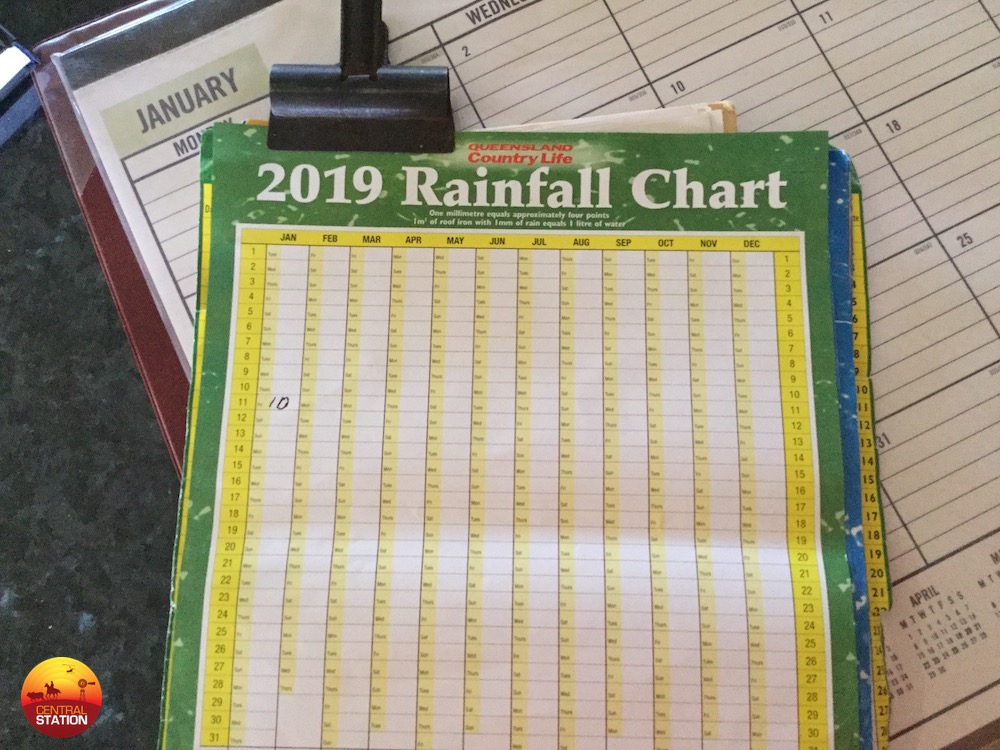