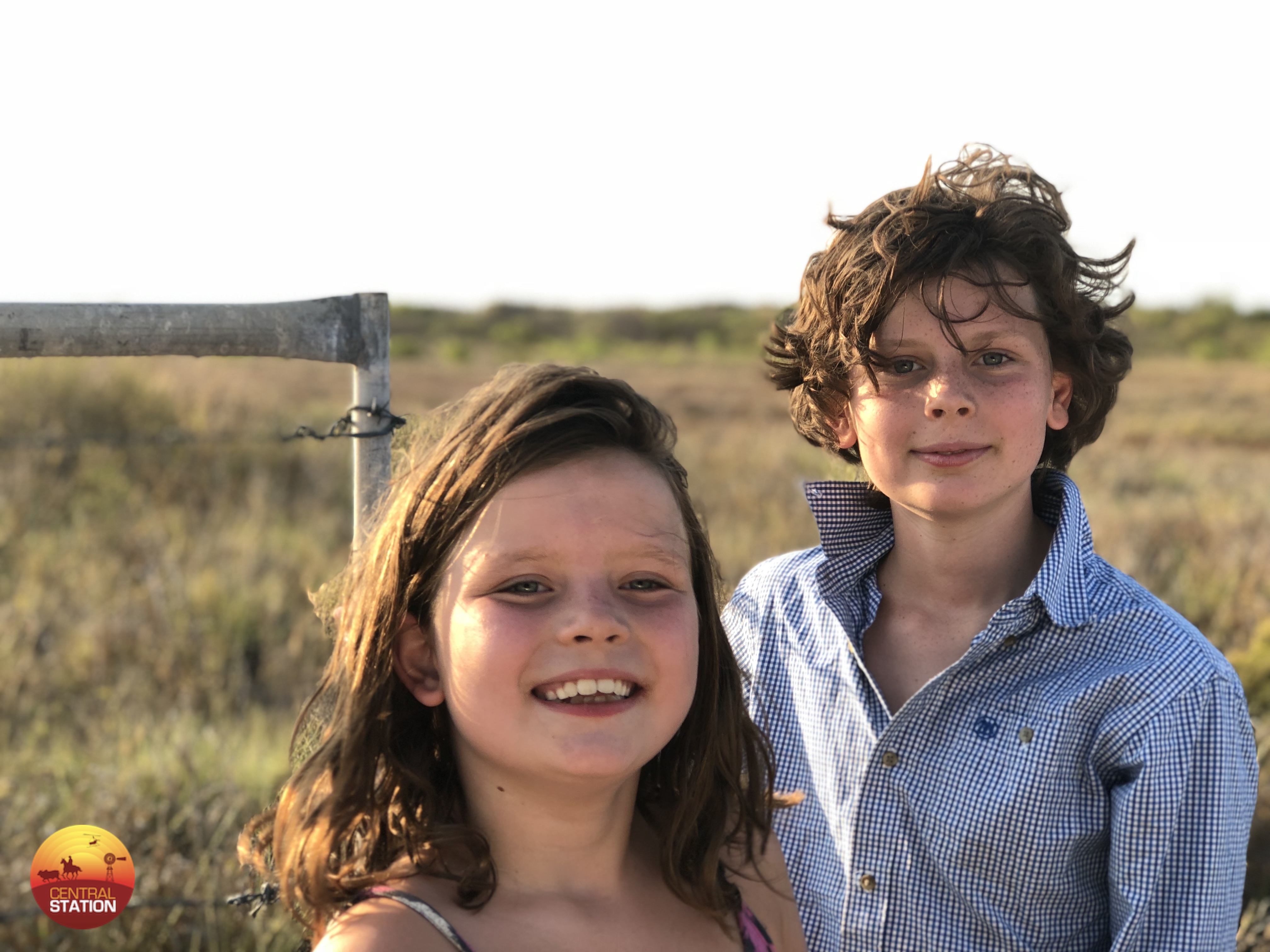 Gus and Til at Mandora.

I always wanted to be able to afford to send my kids to private school for their secondary education. We have worked hard to build our business and grow our stations. One of the greatest motivators was this expectation I had for their education, which for us means boarding school. This used to be a long-term goal… but it’s getting shorter and shorter by the day.

Gus is off to Victoria for his secondary schooling next year. I have tried to prepare him for the huge change he is in for. We have spent a term for the last three years in Victoria going to a ‘normal’ State Primary School and giving them the social and structured experience of a normal classroom, as well as the team sports, dance and drama that they don’t get to be involved in doing School of the Air on the station. When he attended an introductory two-night sleep over at the boarding school at the start of the year he rang me on the second night to tell me he didn’t want to come home. He has learned to be socially adaptable and manage changes in his environment as well as living structure.  He is bright and I feel we have done a fairly good job of preparing him for the big change next year. The problem is that I have not done anything to prepare myself. Even more of a worry for me is how Tilly, who will be left behind here, will handle being without her best mate.

I have no expectations for how I will handle the change. Or to put it another way I have no idea what I can expect of myself.  This is a really scary position to be in. So I separately asked Tilly and Gus what their expectations were, hoping that they weren’t as much in the dark as I am. 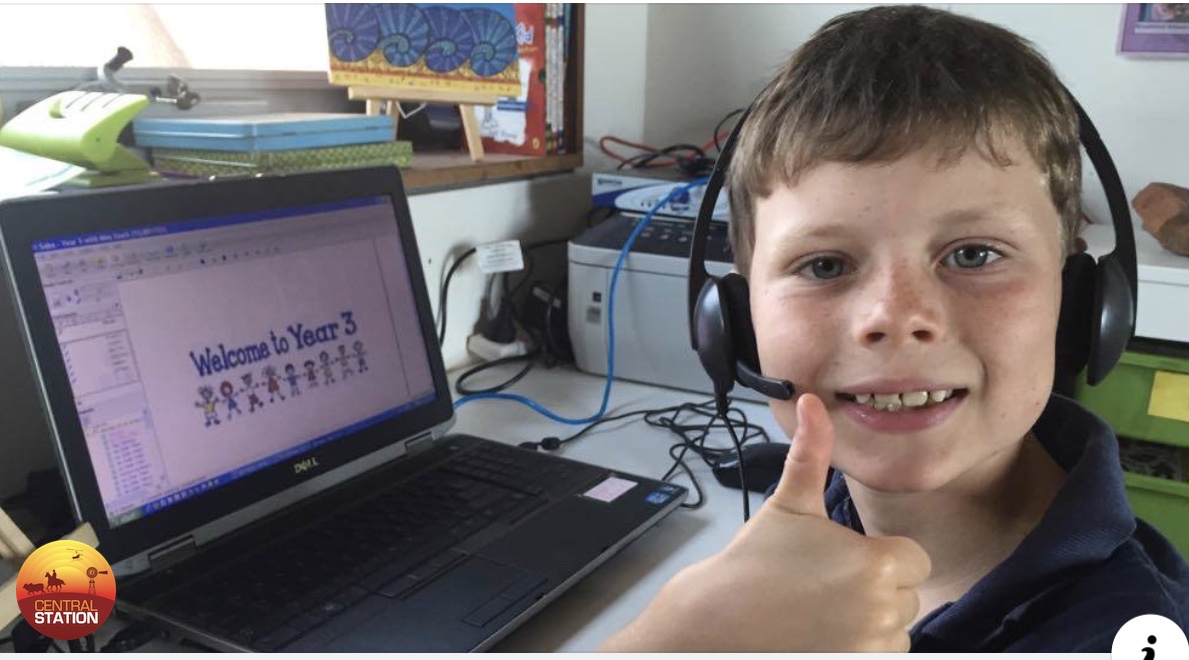 School of the Air. 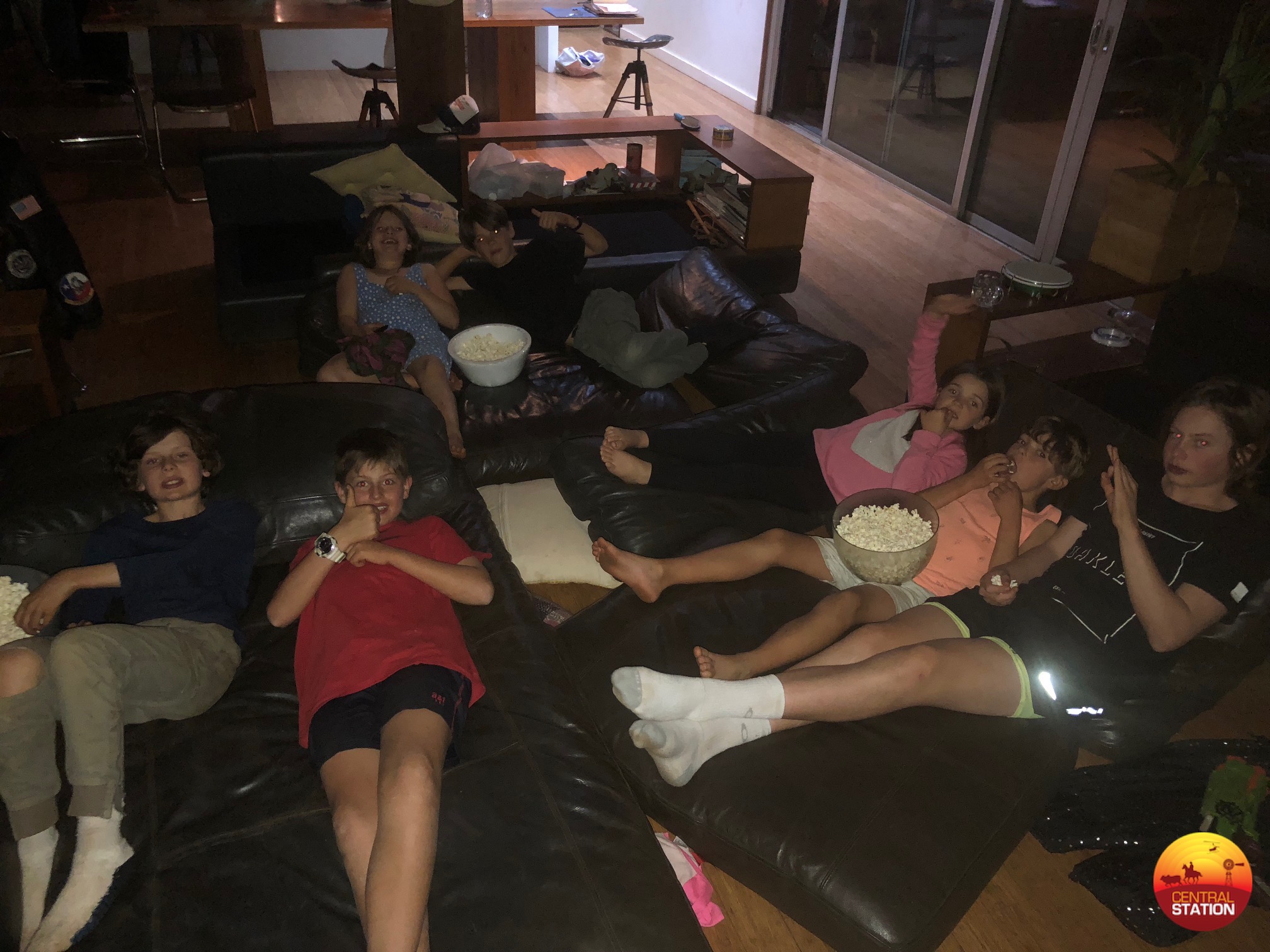 Instead of having mates around being a special event, it will be an every day occurrence for Gus next year.

Gus said he knows it’s just something he has to do. He is told by many people that it will be fun and he knows from staying there for a bit that it will be. He looks forward to holidays, that’s pretty normal, and making friends that he knows he will have for life. He looks forward to different sports and activities and seeing grandparents more often. He is worried about not seeing his Mum and Dad and not being able to get away from ‘bad relationships’ at school. Also the normal issue of worrying about school getting harder academically. He said he plans to try his best and talk to his friends and boarding Master, sign up to lots of activities to stay busy. 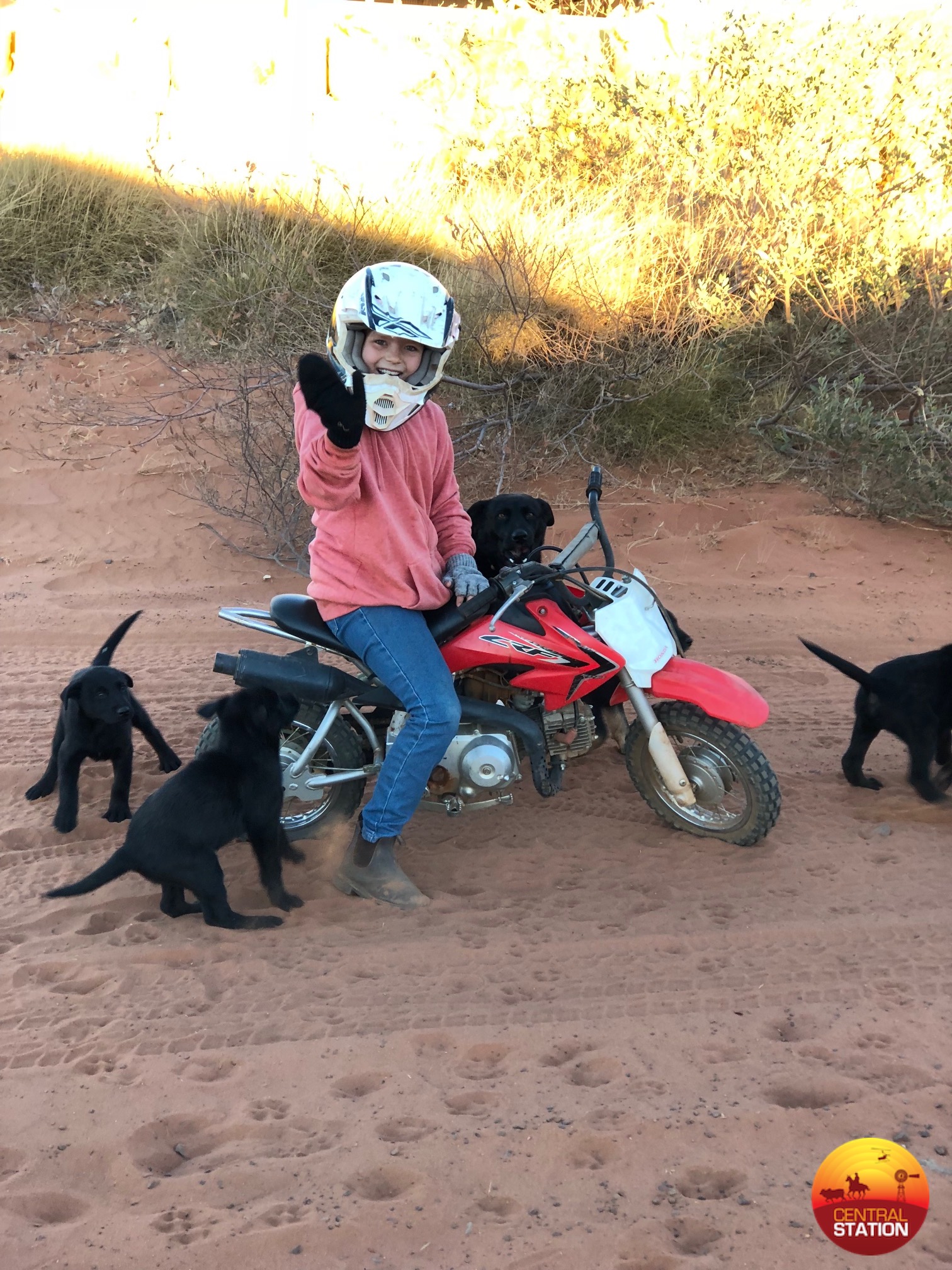 At least Tilly has lots of devoted furry companions. 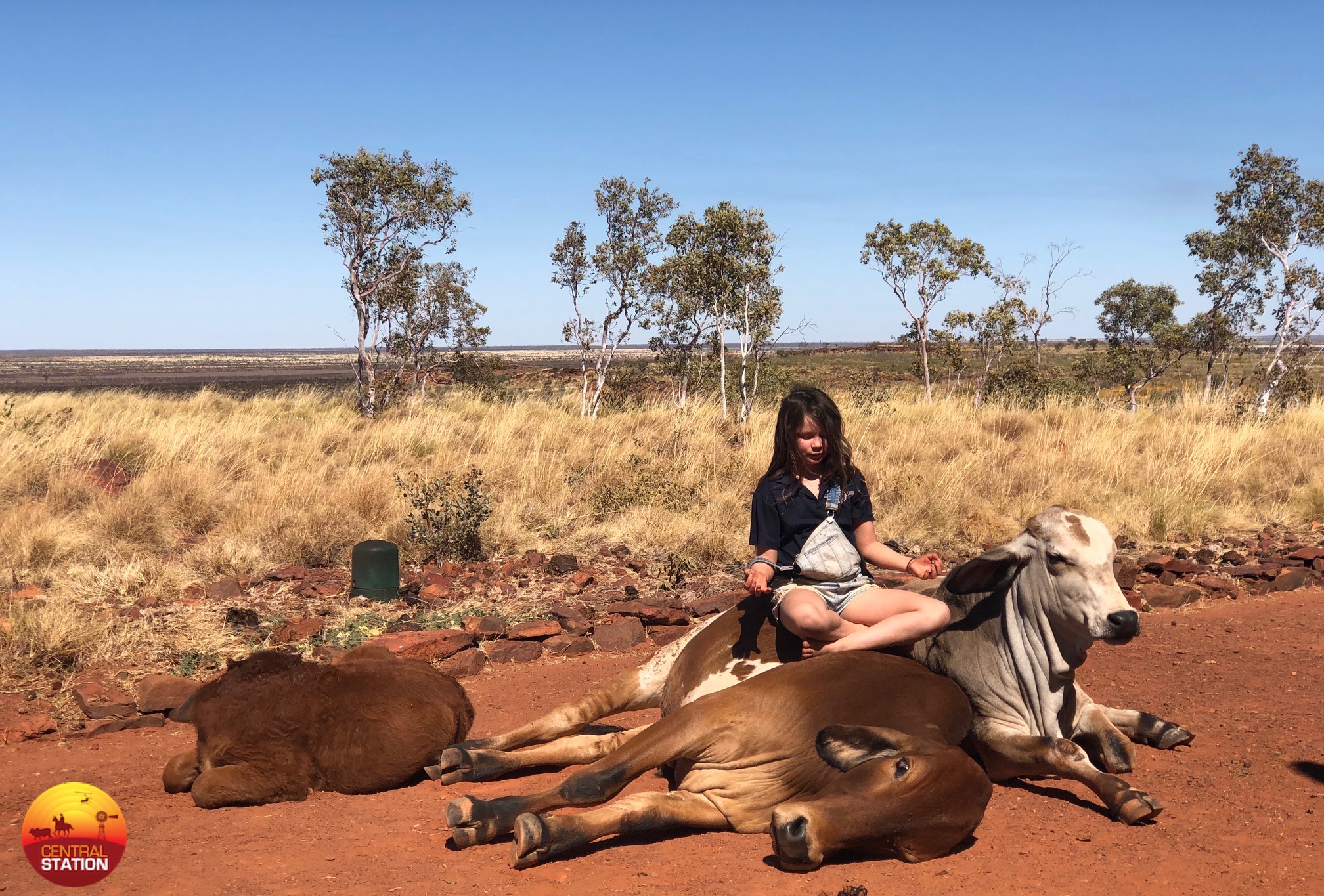 Tilly said its necessary for them to go to boarding school because they don’t have the services to stay on the station and get a secondary education. She thinks she will like it when she goes and she is near relatives and has some friends going to the same school. She said she doesn’t look forward to being at home next year and having no one to play with. She knows she will be ok. Gus won’t be gone forever and will be home on the holidays but she will miss him very much. She thinks the best part will be spending time alone with Mum and Dad and being able to play with his computer games without being told off. She worries that he might be different when he comes home from living with other people and he will look different. 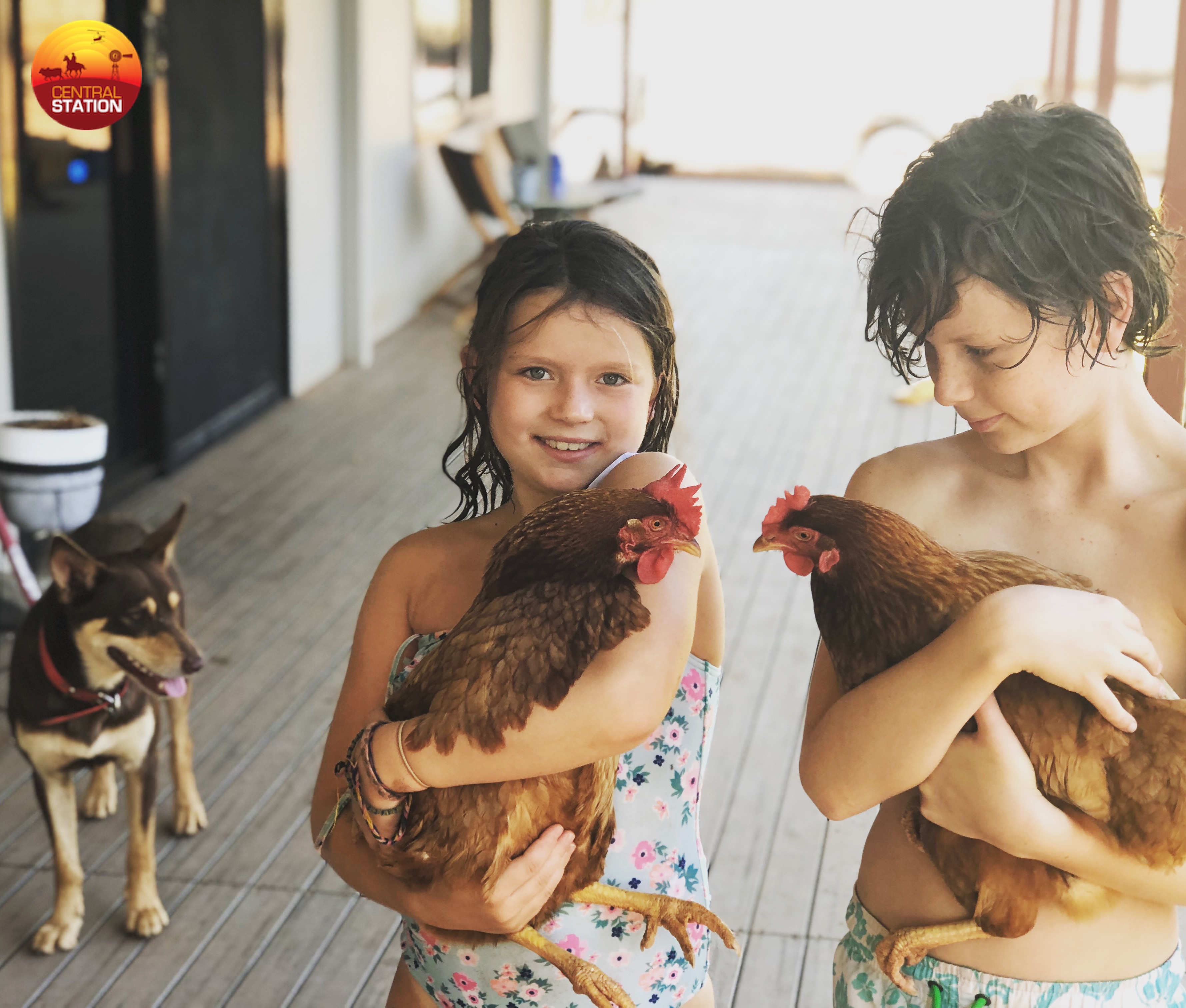 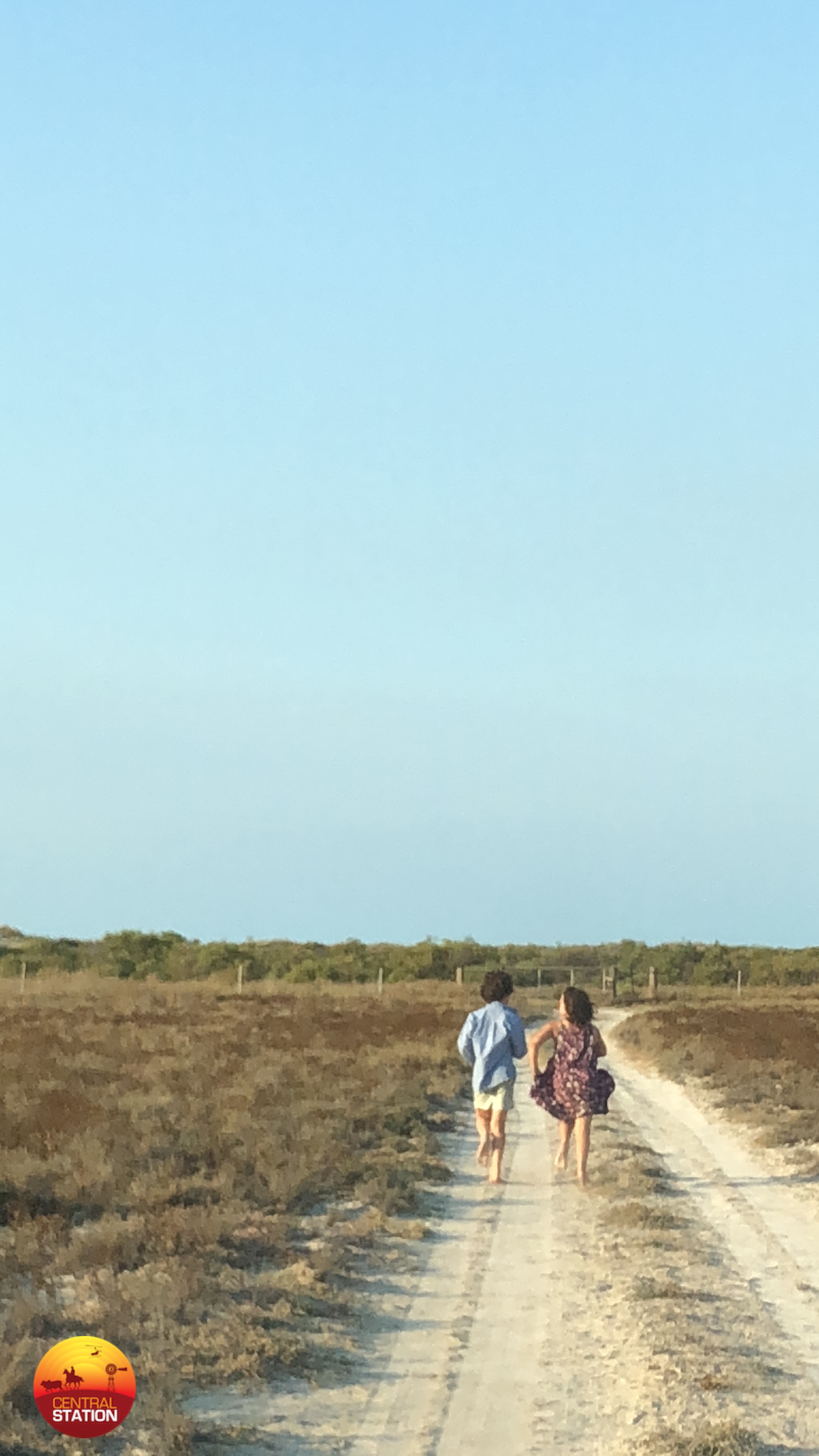 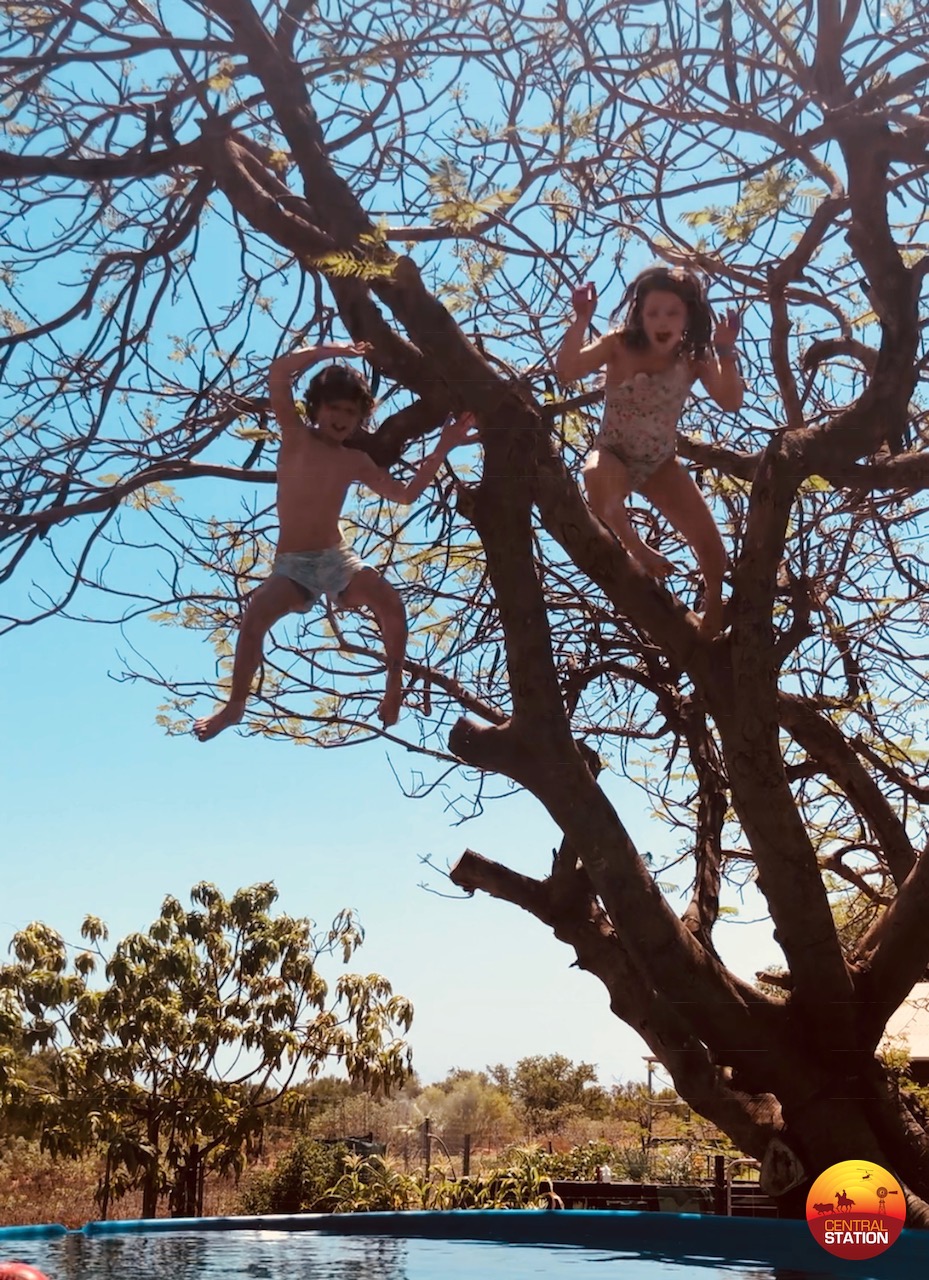 As a family we have spent 8 years as part of the Kimberley School of the Air community. I remember this feeling of not knowing what to expect when we were heading off for our first school camp with Tilly still in her port-a-cot. They had a creche so we could leave the young ones in care while the school kids went off to activities and we attended home tutoring educational seminars and activities of our own as mothers and governesses. This time out from the kids and social interaction with other Mums was a special event. I can’t believe I will be now leaving one of them for a whole term. The hardest part will be driving away knowing this. 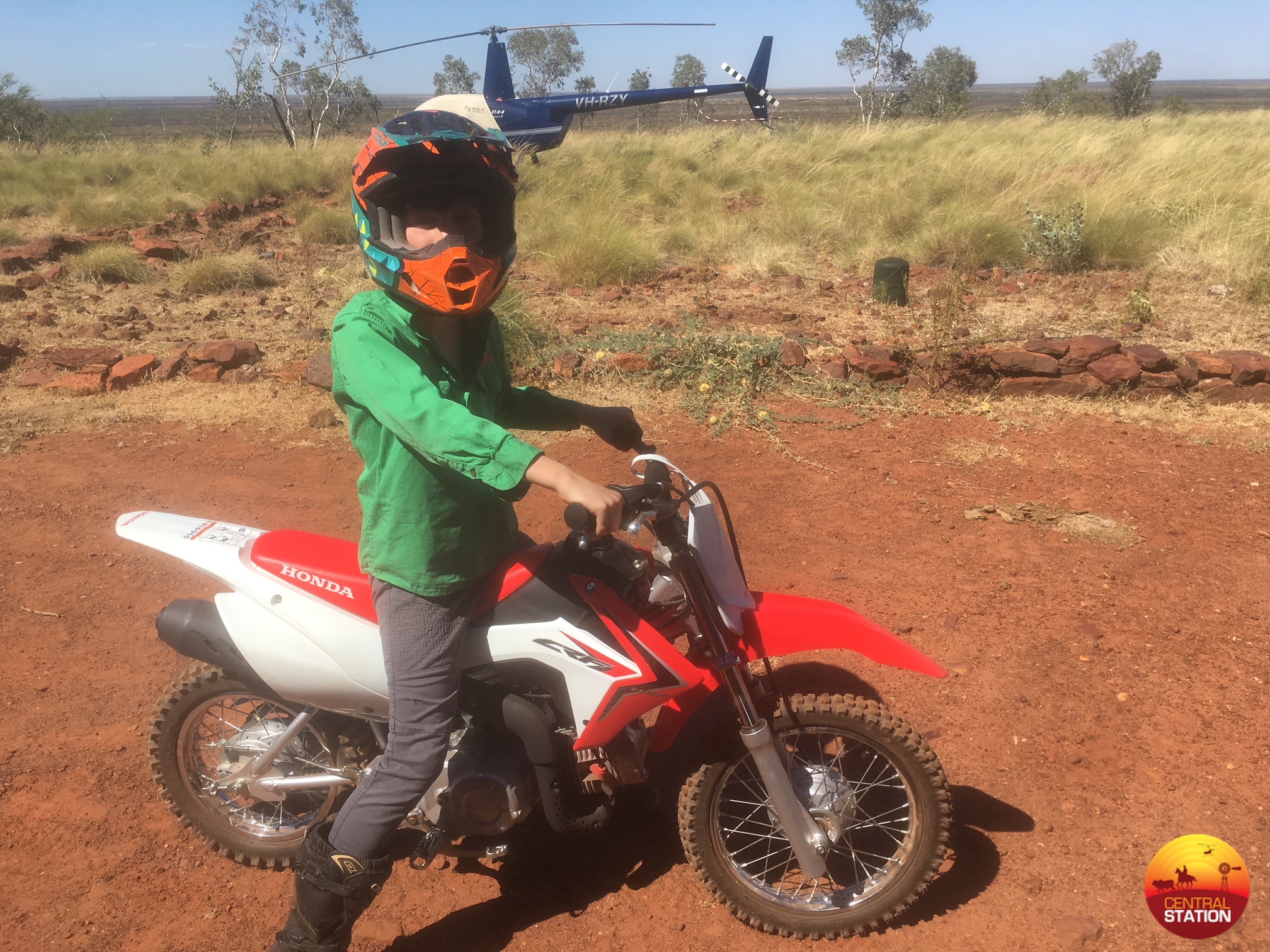 Mustering will be saved for school holidays.

Communication over a distance is so easy and we are used to it. We will have to be even better at this and make sure we are available, but I fear because we are so far away we will have to let things work themselves out take a bit of a step back also to let him learn to sort things out for himself. Like we have many times before we will have to roll with the punches and everyone’s emotions, and not have too high an expectation of how we will all handle it. The kids have a good foundation of expectations even if I don’t. We know we are doing this for the right reason so will have to be open to the opportunities or issues that arise, have an open ear and shoulder to support each other and try not to lose sight of how lucky we are and how hard we have worked and prepared for this opportunity.

Expect the unexpected. Can that be an expectation? Whatever it is, we will check in next year and let you know how we’re all fairing. 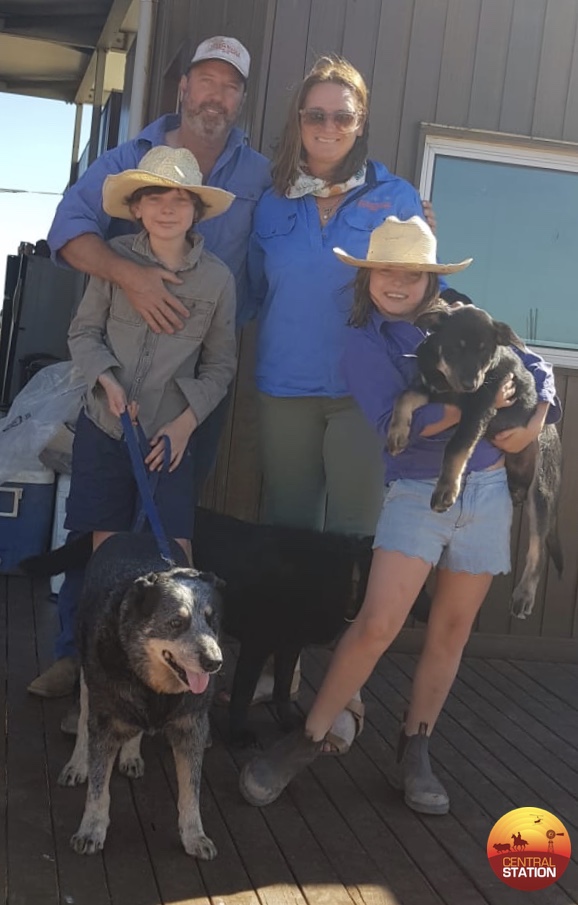 Family portrait – we’ll see what this looks like in 12 months time.