Breast cancer in the bush

As October is Breast Cancer awareness month, I feel the time is now right to share a very personal journey that I have experienced.

My aim for this story is to reach out to as many people as possible, both men and women, particularly in rural, regional and remote Australia with the battles of long distances to travel. 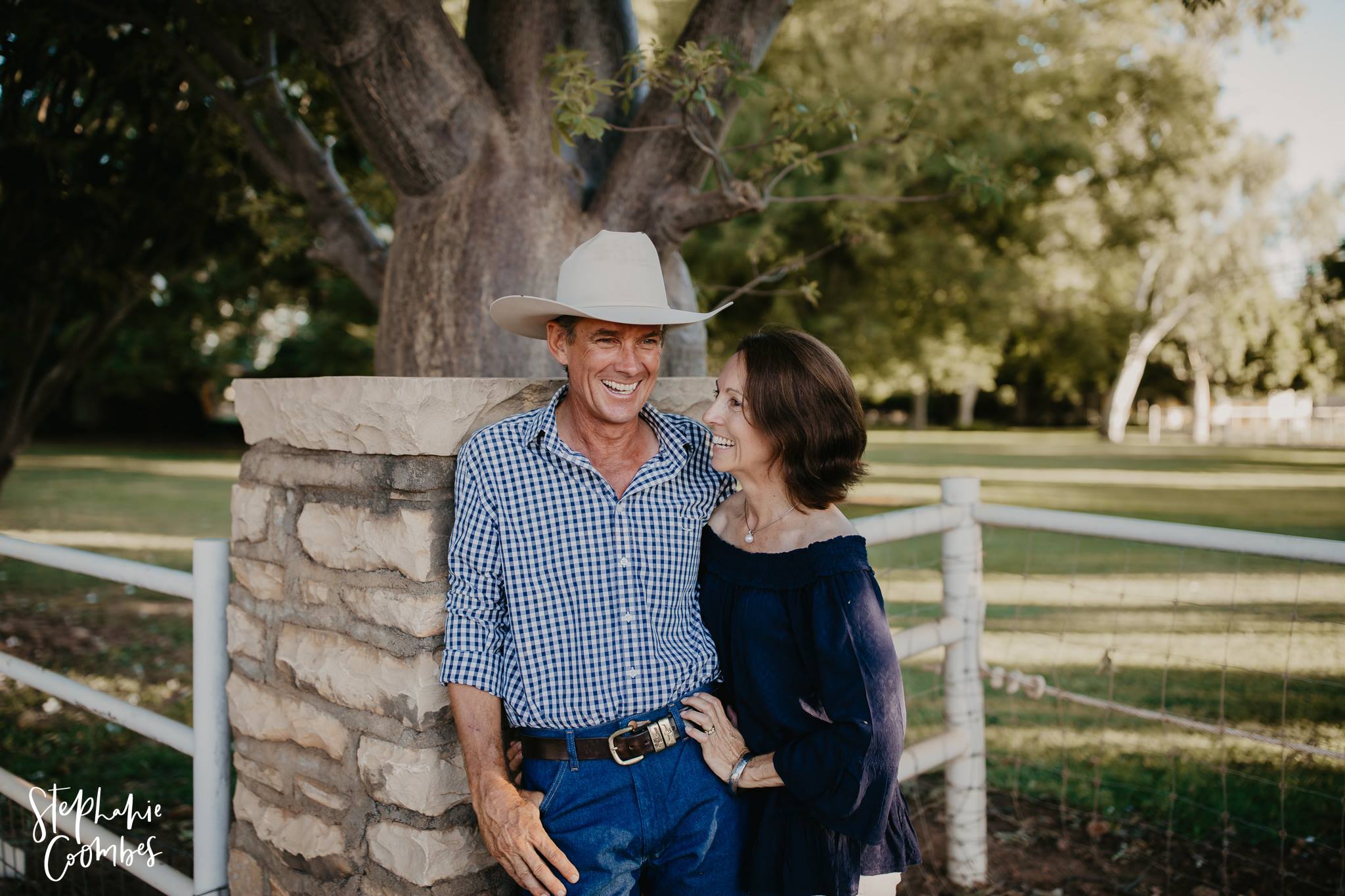 In July of 2017 I felt a small, hard and mobile lump about ½ the size of a frozen pea in in the upper, outer quadrant of my left breast – almost in my armpit. I immediately went on high alert as my beautiful Mum died from Breast cancer just a few years earlier. Immediately I went to the local hospital located in a remote part of Australia and I was told “it feels nothing like a breast cancer lump” and “not to worry about it”, I insisted on a referral to have further investigations.

My initial referral included travelling 4 hours to a larger town for an ultrasound. After the ultrasound I felt some relief as was told everything looks very innocent and they would be very surprised if the lump was a breast cancer but that the images would be sent to a specialist for further investigations. I went back home feeling pretty relaxed about it all and got on with life.

Approximately a week later I had a phone call saying that would like me to travel back the 4 hours for a procedure called a fine needle aspiration (FNA) which involves taking tissue from within the lump. Back I traveled the 4 hours for this procedure feeling slightly anxious once again. Once this procedure was over I then had a mammogram several days later back in my home town as the breast screen bus happened to be there at that time.

The tissue from the FNA had to be sent to a major city for further investigations so the next 5 days were agonising waiting for the results. Approximately 7 days after the FNA I was going about my normal day at work responding to emails and then I received an email from the local doctor saying

“I have been trying to contact you but can’t get onto you, you need to come to the hospital URGENTLY regarding your results from your FNA.”

My heart was in my mouth. I immediately felt like I was going to be sick and starting shaking all over.

My results had come back as highly suspicious to Invasive Breast Cancer. The doctor also told me the type of cancer looks to be rare and aggressive.

In a nut shell the next steps were to get to a major city as soon as possible for the next stages of investigations.

Our world had been turned upside down. We had 2 children still on the station doing School of the Air, 2 children away at boarding school, I was working full time in our own business and my husband was flat out mustering! How could we make this work? We found out this news on a Wednesday and we were flying out from one side of Australia to the other side on Sunday! 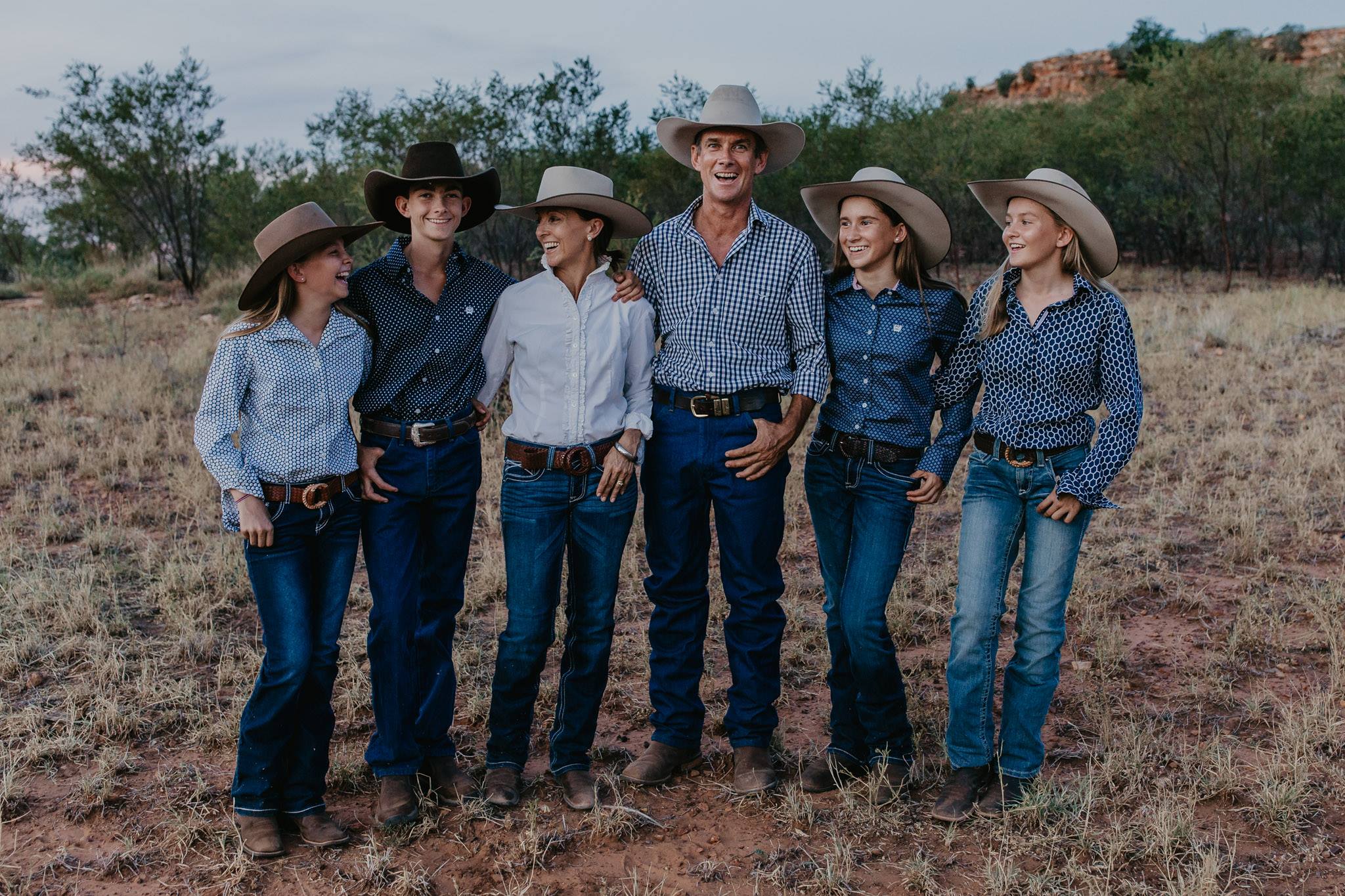 On the Monday morning I was straight in for a core biopsy to determine if I did have breast cancer. The pathology was rushed through so we had results that afternoon. That was the longest day I think I can ever recall. Our surgeon called us in and I just knew by the look on her face the news was not good.

She confirmed that I did have breast cancer but we did not know how bad it was until I went in for surgery the following morning for a lumpectomy.

Tuesday morning came and in I went for a lumpectomy in which I had the lump, surrounding tissue and several lymph nodes taken out. The waiting game was on again and we had to wait for another 5 days before all the results came back to find out just how bad it was.

After an agonising wait we finally received the results back: the original lump I had been worrying about was not breast cancer (the doctors were right). The breast cancer had been found as a result of the FNA I had when the needle had picked up a random cancer cell on the way to the lump!

I had 7 very tiny lumps within my left breast, one of them a very nasty one that was liable to grow and spread quickly! The good news is that it had not spread, it was all still contained in my left breast!

My ultrasound had been clear.

My mammogram came back clear.

I had been told not to worry about it.

The only way I found out I had breast cancer was from a gut feeling I had that all was not right and pushed until I got what I wanted which was further investigations and ultimately surgery was what discovered the breast cancer.

I had so much going on within my left breast that my surgeon recommended a double mastectomy, we had no option, that was the decision and that is what I had, once completed, no further treatment was required.

I am one of the very lucky one. In the breast cancer world, I am incredibly lucky that it was found so early. I acted on a gut feeling and it paid off big time.

My beautiful Mum was looking over me pushing me every step of this journey to keep going, had I not pushed this it would have been a very different outcome when I went back for my mammogram in 2 years time.

Now a few years later I am 100%, on top of the world, incredibly lucky and well on the way to recovery and I feel it is my mission to promote awareness and spread the word.

In closing I would just like to say that I believe that I have grown into the person I am today due to the lessons throughout life my Mum and Dad instilled into me as a young girl:

I never gave up on my dreams and as a result we are now living the life I have always dreamed of which includes all things horses and country and my amazing family. We now have the best of both worlds with our own business and managing Gogo Station. 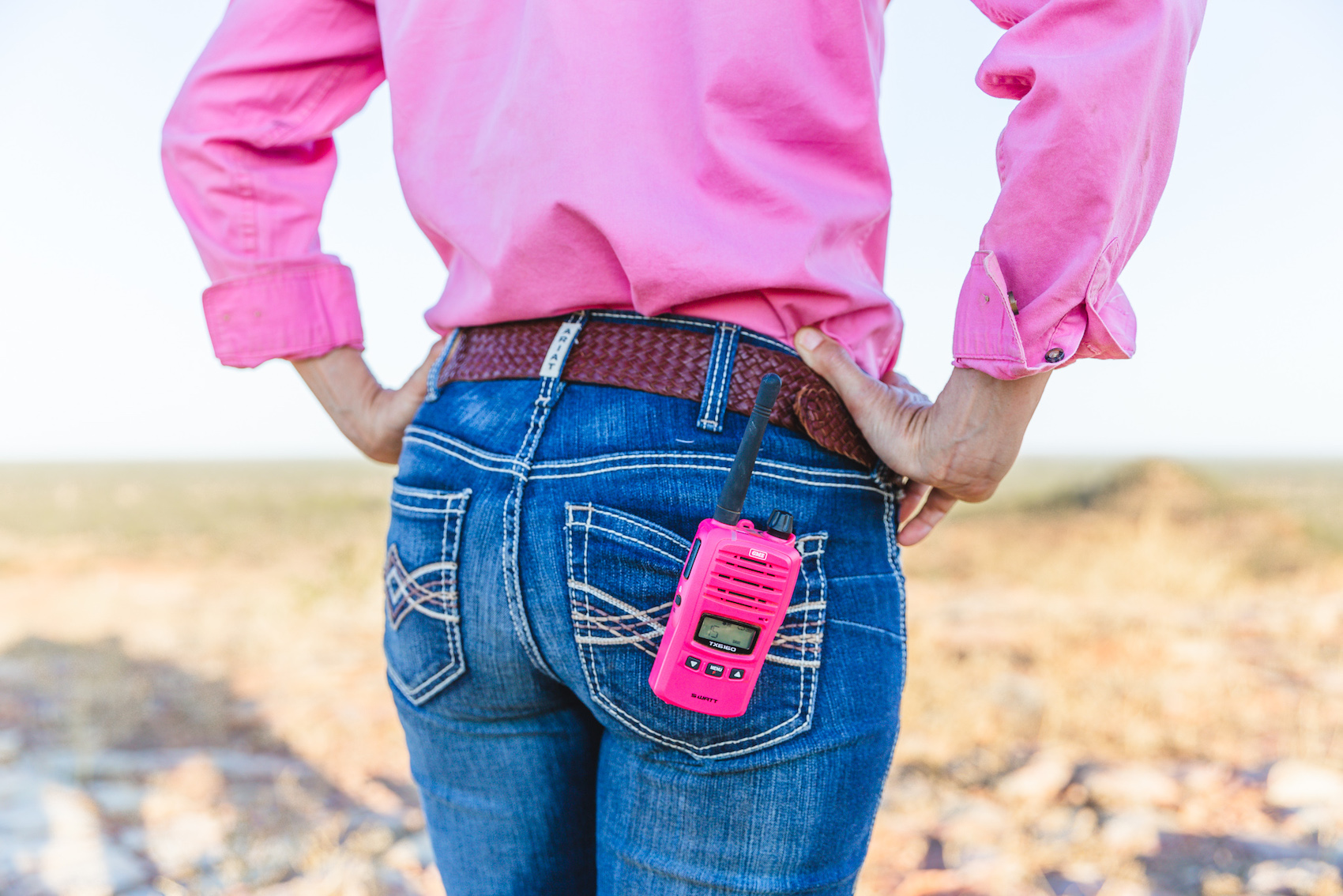 Since 1959 GME has been an Australian owned family company and remains the only Australian manufacturer of UHF CB radios, with their products designed, engineered, and manufactured in Sydney’s North West.

GME have released limited-edition range of pink products to raise money for the McGrath Foundation to assist in their tireless efforts of funding regional Breast Care Nurses and supporting families in communities across regional Australia. You can find out more by finding them on Facebook, Instagram, or at gme.net.au

< Love your (cows) guts > Generations of Innovation at Wirrealpa station