How to Make it Rain: Organise a Campdraft

We have just recently run the fifth annual Coonamble Challenge & Campdraft, and I’m one of the committee members.  Organising an event of this size and calibre takes a full twelve months – we start organising the next one virtually the minute the previous one wraps up. Needless to say, we had put in an awful lot of work to get our event to run, especially in such a dry time.

Coonamble has been in significant drought for the last two years. In fact, we’ve been dry for four out of the last five years, broken only be the reprieve of a wet winter in 2016. The dry weather means that livestock numbers are a fraction of what they normally are in our district, and almost all stock are being hand fed. Producers are reluctant to donate cattle to our event as they can’t afford to pull them off feed and allow them to potentially lose even just a small amount of weight.

About 6 weeks prior to the event, it was looking like we would not receive donated cattle and were preparing to cancel the whole weekend. This was the first time we had ever had to face this possibility. However, miraculously, at the eleventh hour some generous local farmers came through and we ended up with over 1000 cattle to borrow for the weekend.

As the event date due closer, we received massive nominations, meaning that for the first time we had to turn away competitors. This was tough on the whole committee as we wanted everyone to enjoy the weekend and didn’t want to upset or disappoint anyone who wanted to come and compete at Coonamble!

In the week prior to the event, the rain forecast swung like a yo-yo, and in the days prior indicated that we might get 15mm of rain. We were quite looking forward to this – the grounds would have handled it well, it was more rain than we had seen in ages, and it meant we could reduce our reliance on a water cart to keep the dust down.

The event started well with competitors rolling in from as far away as Rockhampton in Qld and Tumut in the snowy mountains.  Overall, we had 220 competitors and 850 first round run nominations. The showground was packed and the competition was strong.

Commencing on the Thursday and running through until Friday evening we completed the Maiden draft, and some of the first rounds of the Challenge events. We also got through two rounds of the hotly contested Colt Starting Competition. This drew a good crowd on both the Thursday and Friday evenings and by the end of the second night all three horses had been mounted and were moving nicely and making real progress.

On Friday night, just as the beer was going down nicely at the bar, the rain started. When we awoke the next morning, the gauge measured 93mm which was completely unpredicted and the largest rain event Coonamble had experienced in over two years. The committee had to make the decision to cancel the weekend, mainly for the safety of horses, cattle and competitors, but also for the condition of the showground which was now very boggy!

While many competitors had travelled a long way and were disappointed to be heading home early, the rain put a smile on lots of faces as they were heading home to much needed rain on their home properties.

Temporarily disappointed, but loving the green feed that the rain produced, as a committee we are champing at the bit to do it all again in 2020 after follow up rain and a bumper season! 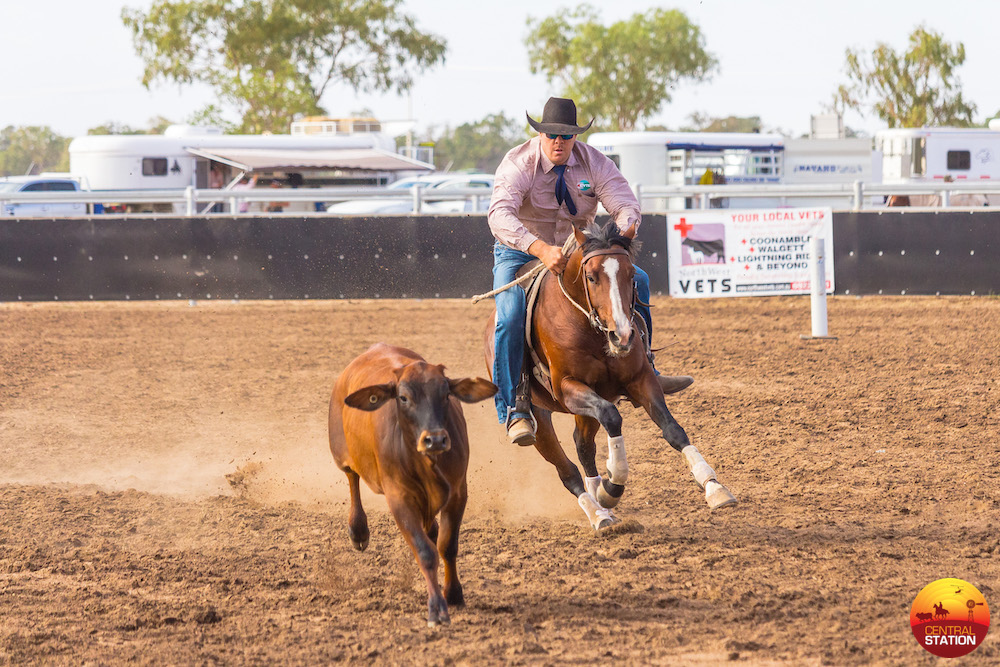 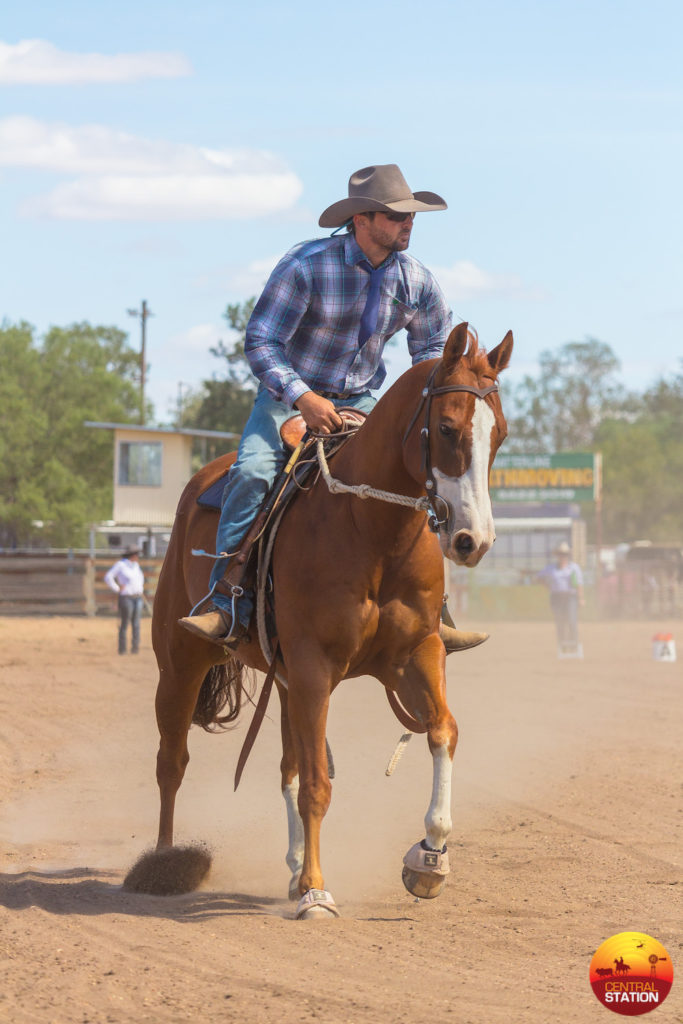 The Action Before the Rain (photo credit Rust & Dust Photography). 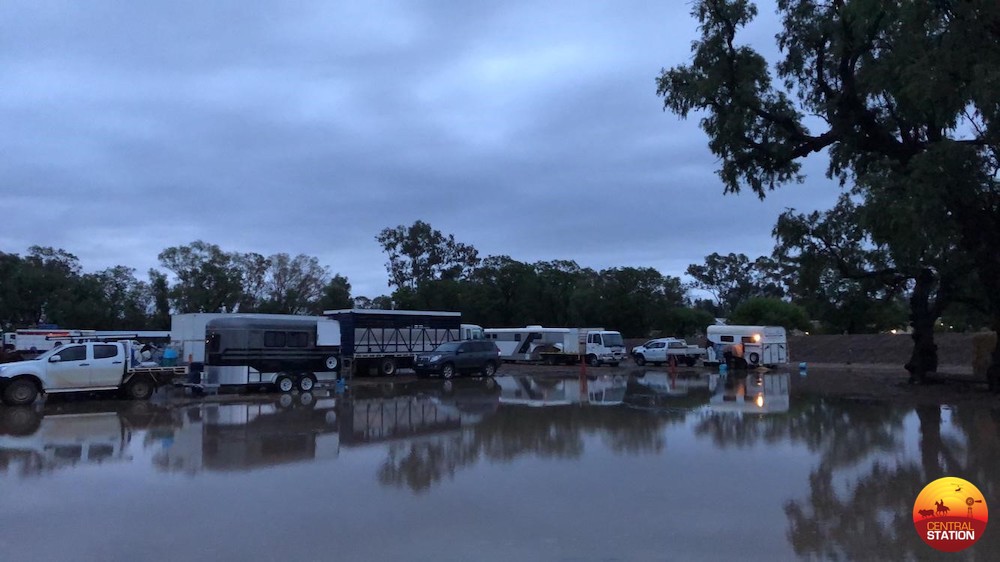 We Awoke to Water Views and Bogged Trucks.

< Fashions in the Field > Can you cook?