Of droughts and flooding rains – Part 3

The next morning, I awoke to a flood! The Degrey river was about a meter below my house yard fence (not quite in the pool!) and flowing over its banks just downstream of the homestead. It was almost up to cyclone Rusty level. This meant danger for our cattle at DeGrey. As the river floods out here, cattle can be trapped in the flood waters close to the river and be washed away.

The weather was fine for a fly so I took to the air to have a look.

The Strelley river was huge! And at one point it was joined with the Shaw. This was the highest I’d ever seen those river systems get.

There were cattle on islands and most were able to get out of the flood although I had to move some out of the water to dry ground. Further towards the coast the flood waters were still spreading so the rest of that day was spent moving cattle out of the path of those flood waters which was successful.

I still hadn’t been able to fly down to Sherlock and Mallina however another chopper in the area managed to take the managers at Mallina and Sherlock for a fly and the news wasn’t good—they had seen quite a few dead cattle. On a positive note all the waters seemed to be ok.

So, with this news in mind I flew from Degrey down to Mallina and Sherlock and Warambie to see for myself. What I did see was depressing. On the way past Munda station I could see how high the floodwater had been and there were dead cattle visible there so I wasn’t looking forward to what was ahead.

I landed at Sherlock and picked up Andy and together we started the task of counting the cattle we could see that had died. We flew over the paddock that was supposed to have all of the yearlings that we had shifted 4 days ago out of the reach of floodwaters only to find that most of them had died along a fence line where they had been blown by the wind walking with their backs to it until they reached the fence then had died from exposure to the elements.

In one paddock we gave up counting the dead and just had a guess as there were so many in one area. We just flew on to the next place and kept counting.

When it became wet in the low-lying country the cattle became bogged and we found a few alive that needed to be put down they were bogged to their belly’s with their legs straight down in the mud.

On a brighter note the buildings were ok apart from some water damage. A lot of fencing and part of the Sherlock cattle yard were flat due to the floodwaters. Most of the waters looked operational apart from a couple of windmills. Proof that the staff did a great job making sure they were secure in the lead up to the cyclone.

I remember flying past a mob of cattle that had survived and seeing a young calf that must have been born just prior to or during the cyclone and thinking how the hell did that survive when so many of their mates hadn’t? (What a good Mum!)

The landscape had suffered to with a lot of scolding and Erosion of creek banks. The roads around the place didn’t look too flash, there was going to be plenty of work for a grader or two to fix them especially the Sherlock driveway which looked more like a creek than a driveway.

In all we counted 1500 cattle that had succumbed to the wind and rain of cyclone Veronica.

Since then we have revised that to 2000 now that mustering numbers have come in and it could go higher still as mustering progresses. We will see the impact of the losses stretch into the next few years while we stabilise our breeder numbers in those areas.

Looking back over the last 6 months we have gone from managing drought conditions to flood conditions in very quick time.

Even though we lost a lot of cattle I feel blessed that we were able to get the rain. We now have plenty of grass for the cattle we still have and the ones that are still left are in great condition and their immediate future looks good. I really feel for the other areas of the pastoral regions that are still in drought. I hope this coming wet season is kinder to us all.

We have shifted cattle in from other properties to the areas of Mallina and Sherlock that lost the biggest numbers and in doing that we get to give other parts of the properties a spell and reduce numbers and let the country recover a little from the last 12 months.

Drought and flood are not uncommon in the Pilbara especially in “cyclone alley”. We have all faced the challenges before and we will again. It’s what we all do out here. You just have to put one foot in front of the other and stay the course.

I’ll keep an eye for future rainfall. With only 150mm of decent rain Degrey is not completely out of the clutches of drought. We will be again watching for rain come December to bring enough pasture for 2020 although I think the Strelley and Shaw river have enough feed along them for another 12 months!

I’d like to extend my thanks to all the staff that have had to endure picking up the pieces of the last 12 months with Bettini Beef and I hope when new year comes around we can see that we have all grown with the challenge and are more than ready for what 2020 can throw at us! 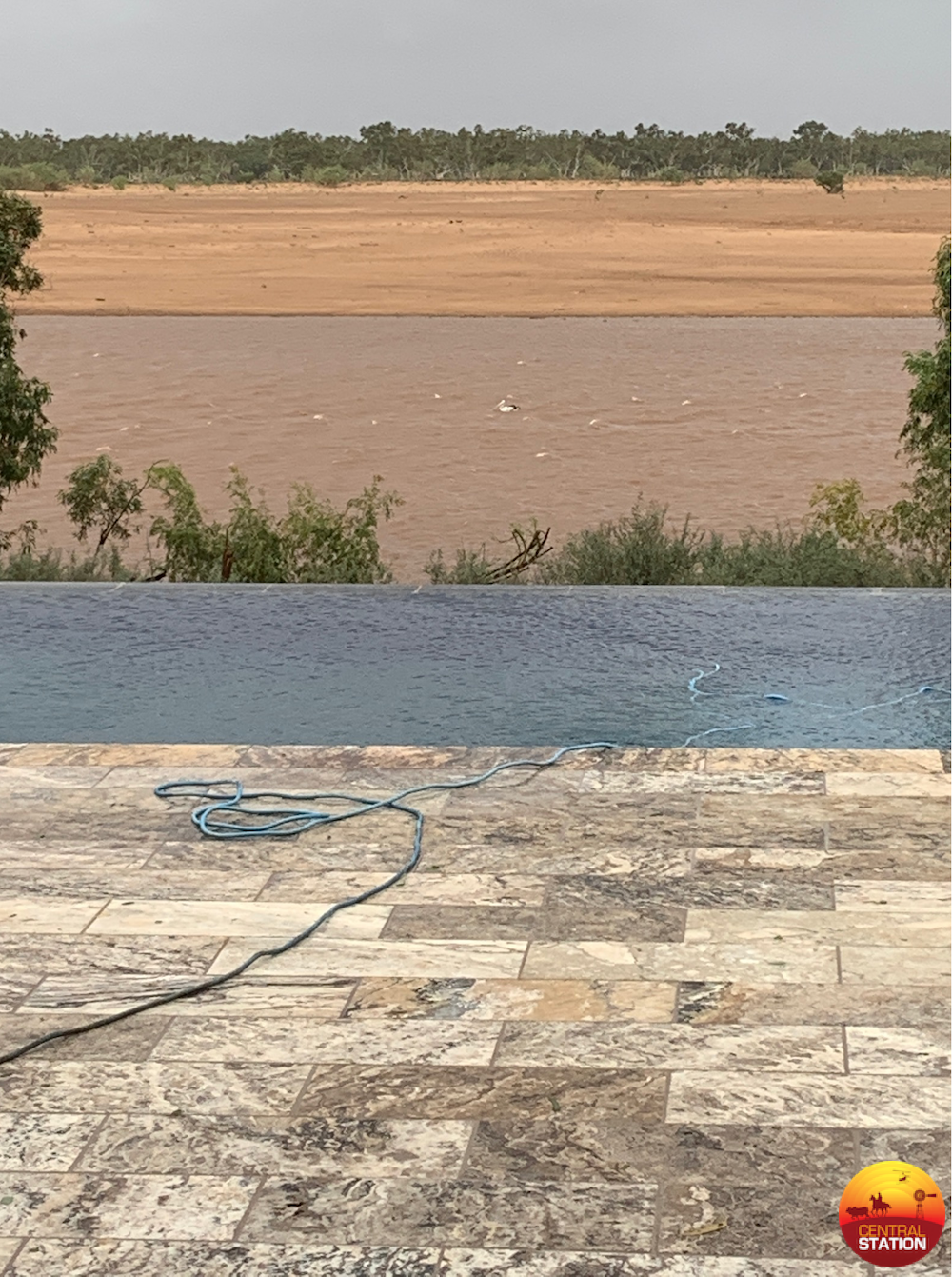 The DeGrey River coming to meet the infinity pool! 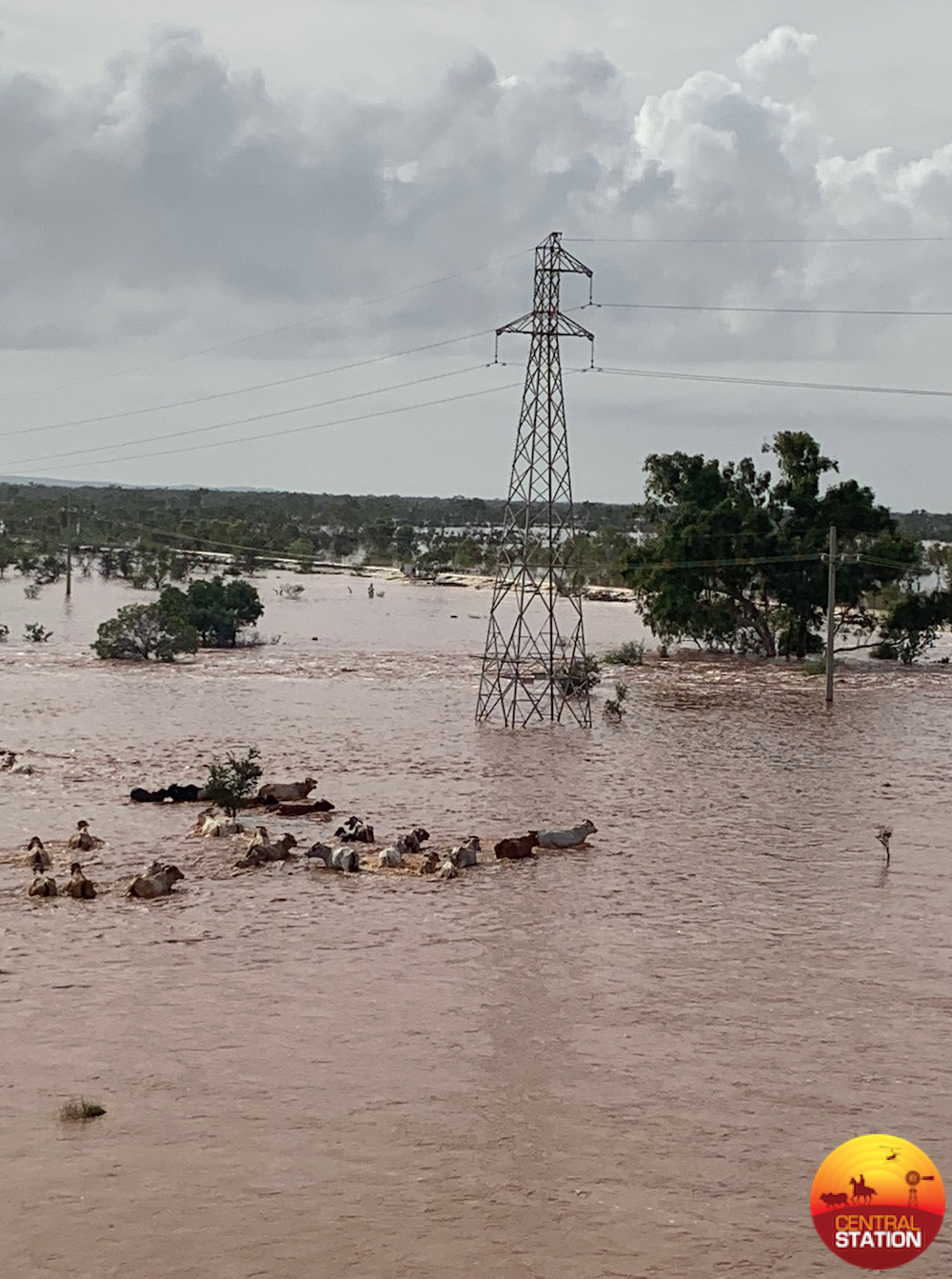 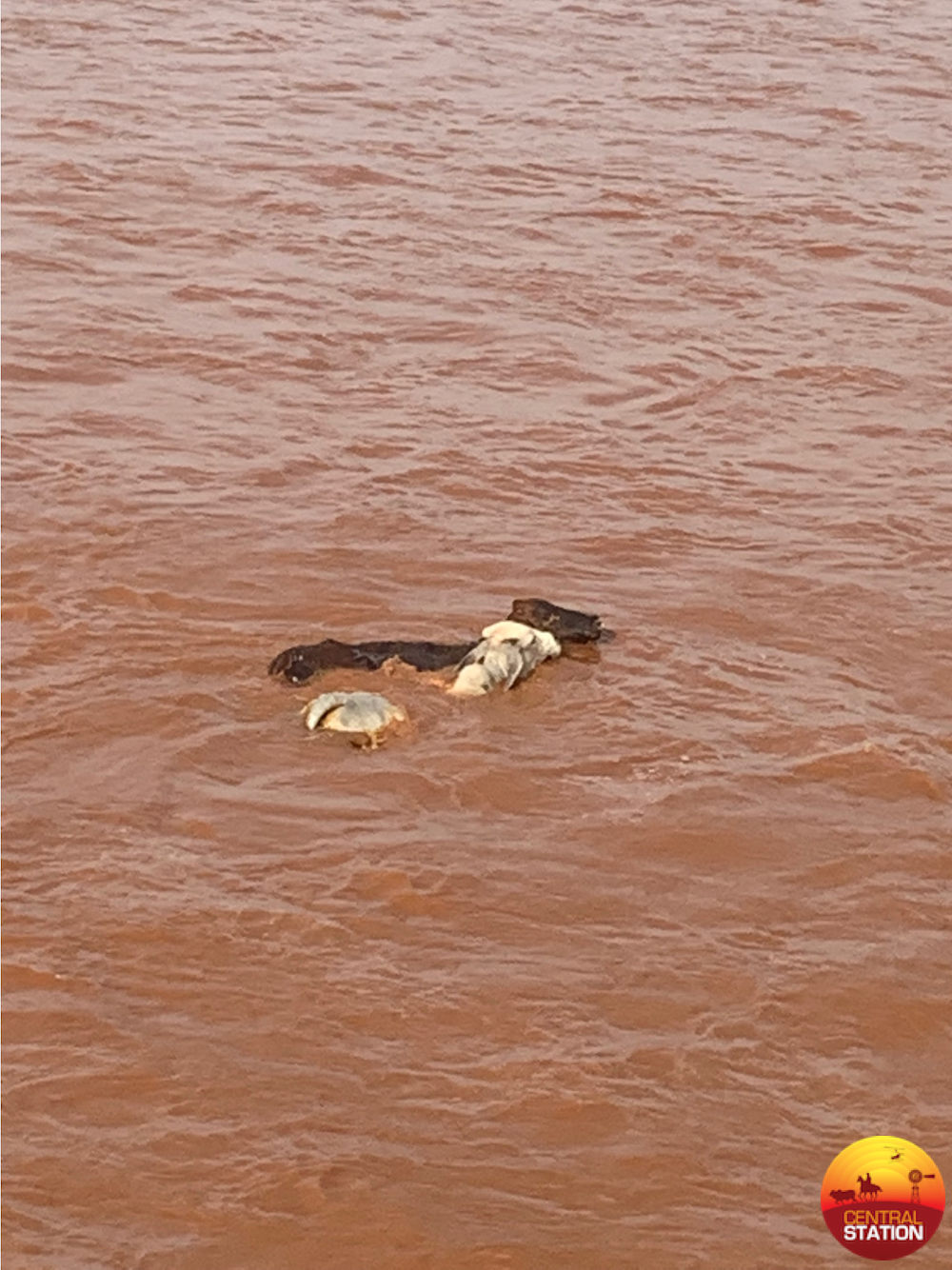 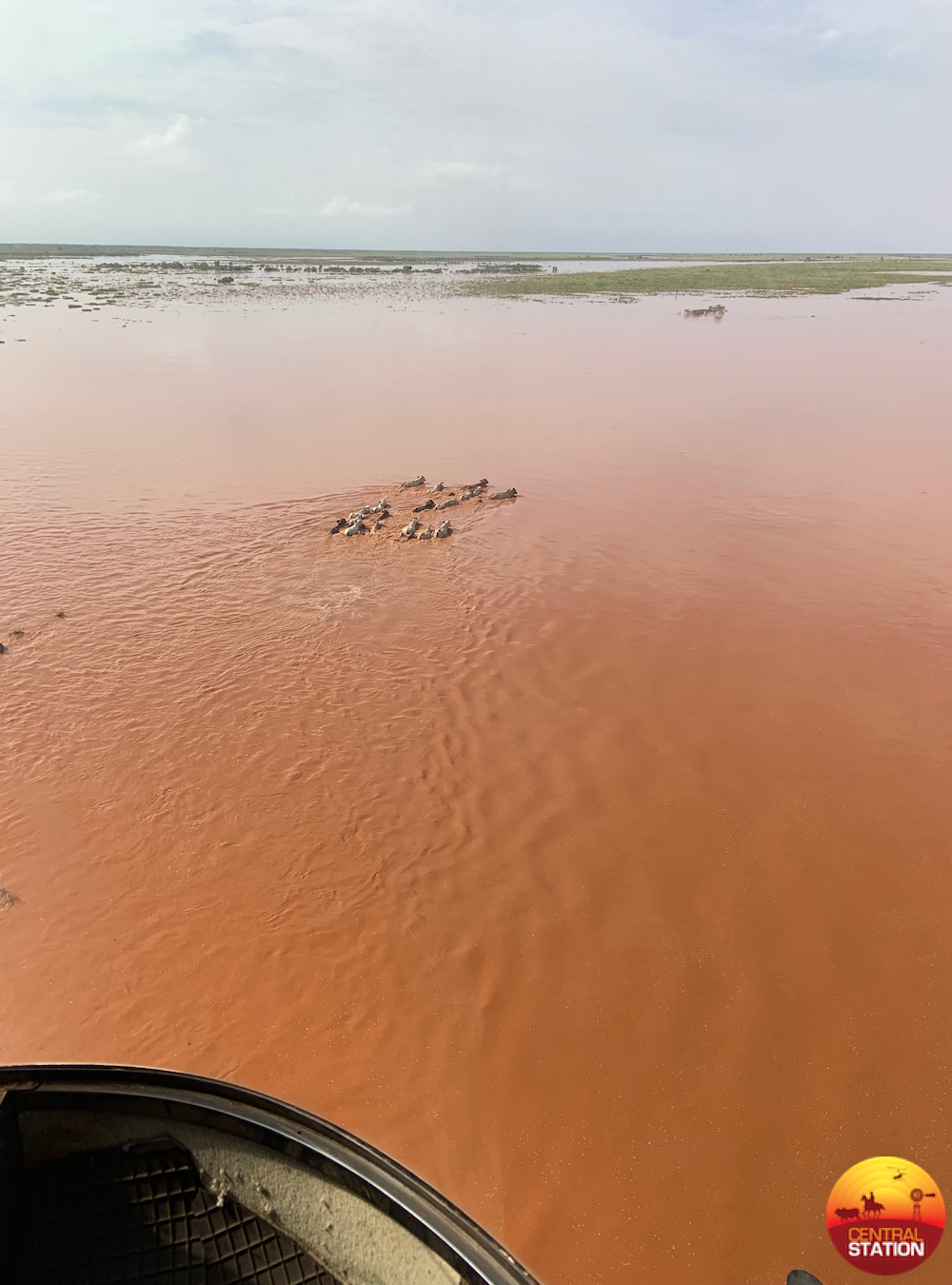 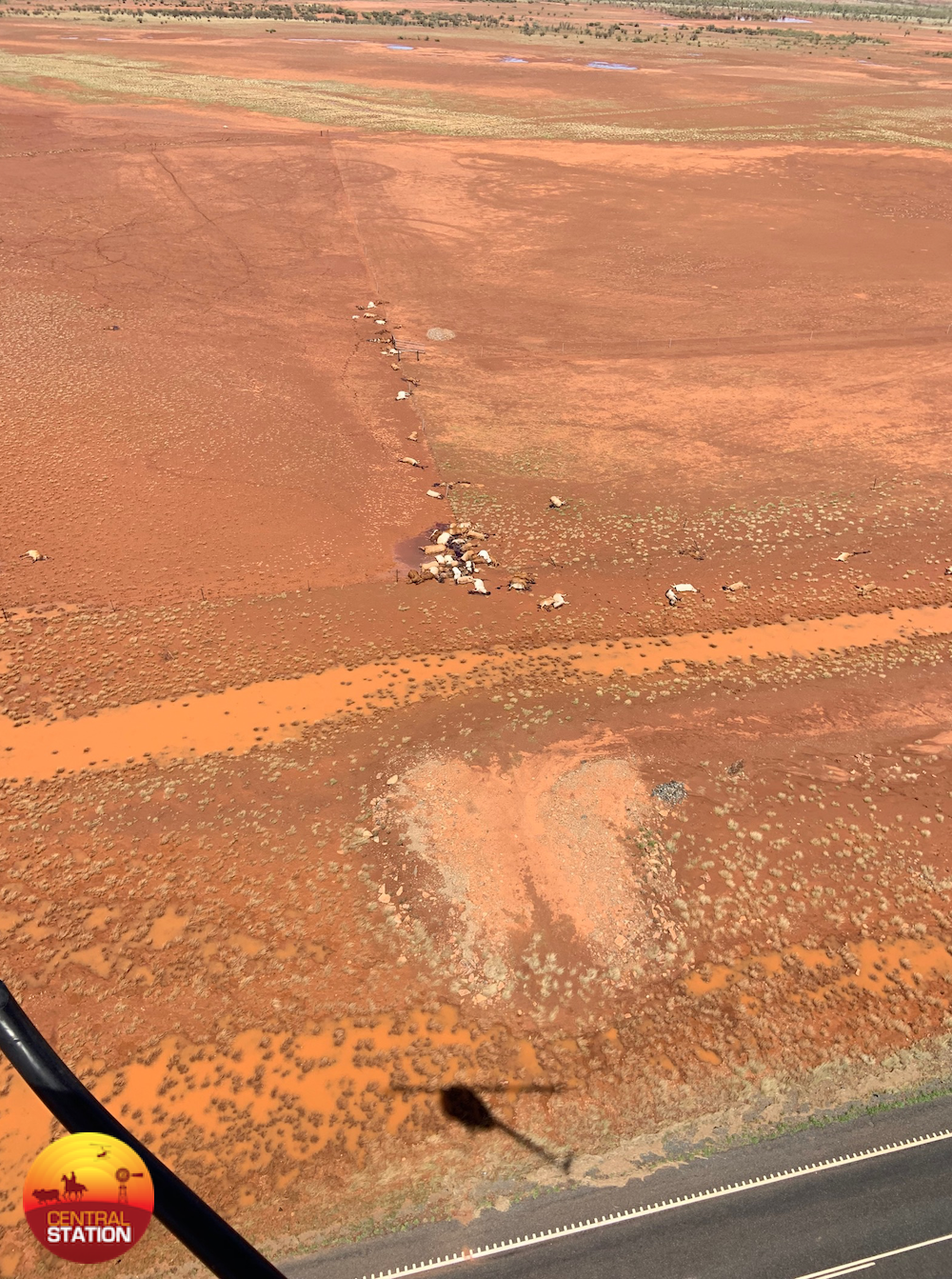 Dead cattle along a fenceline. 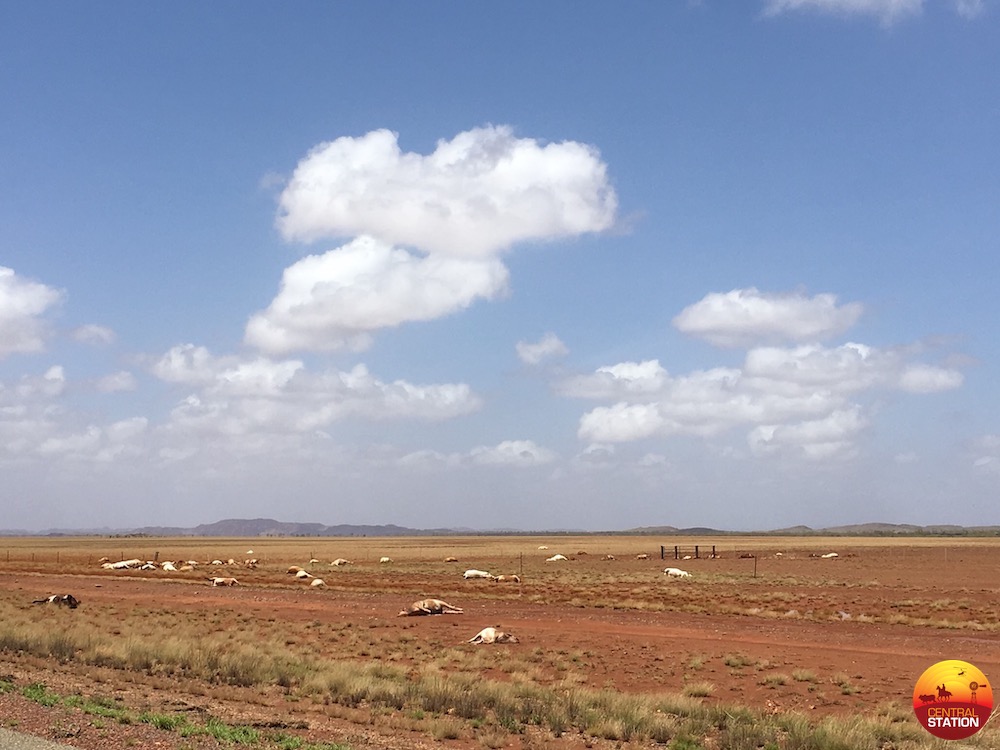 All our staff felt the devastation of TC Veronica. 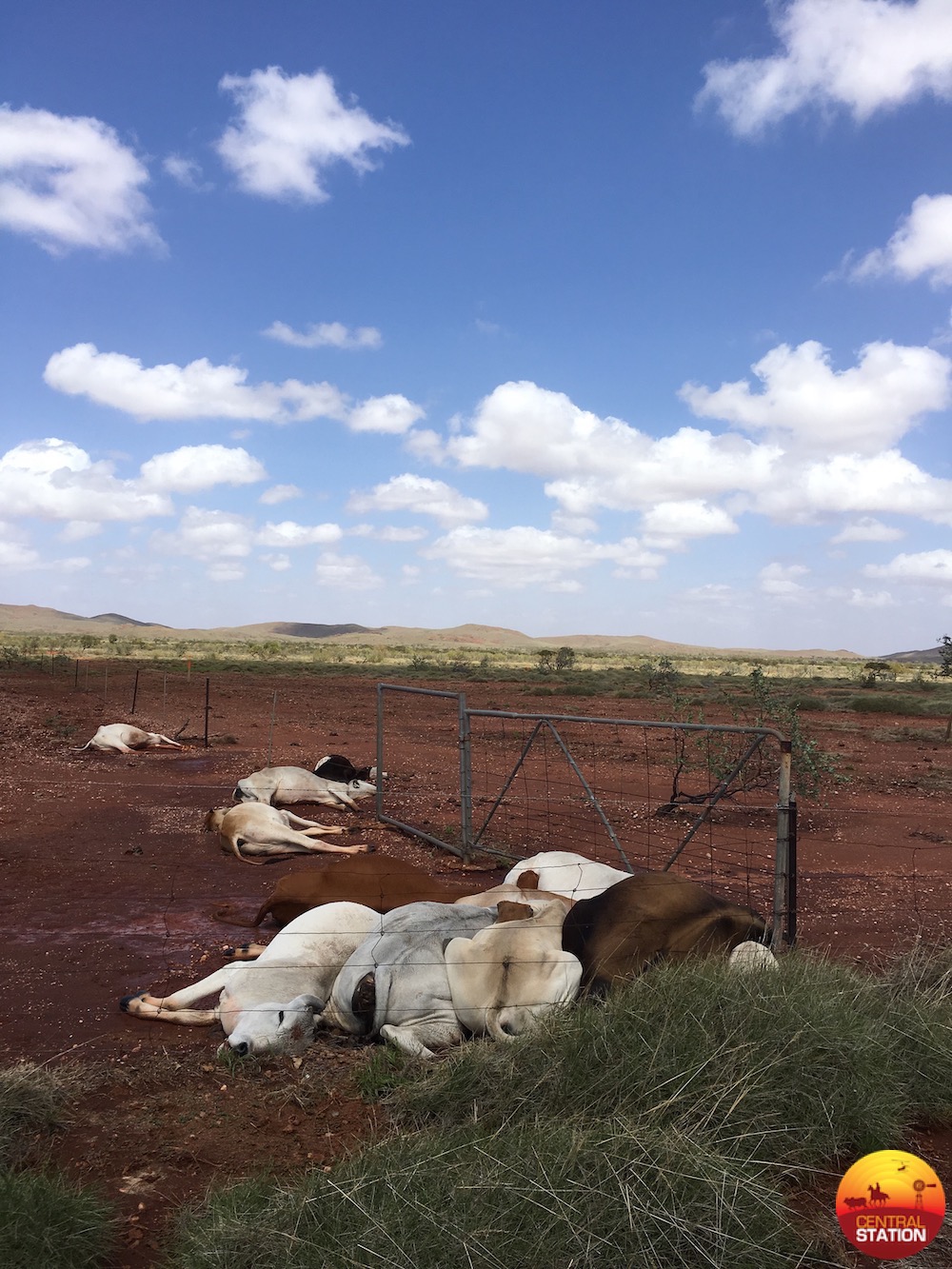 Years of hard work and care for these animals gone in a few days of awful weather. 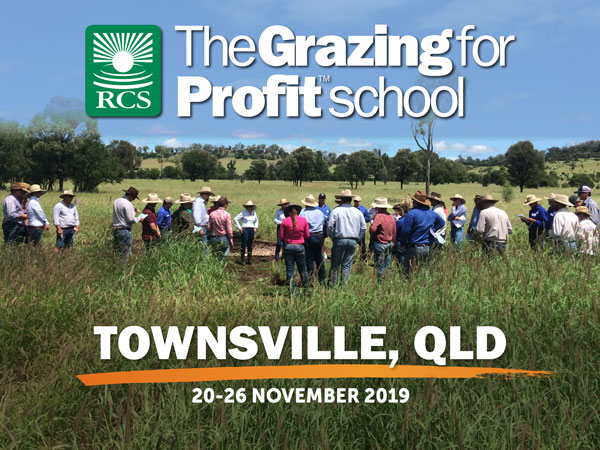